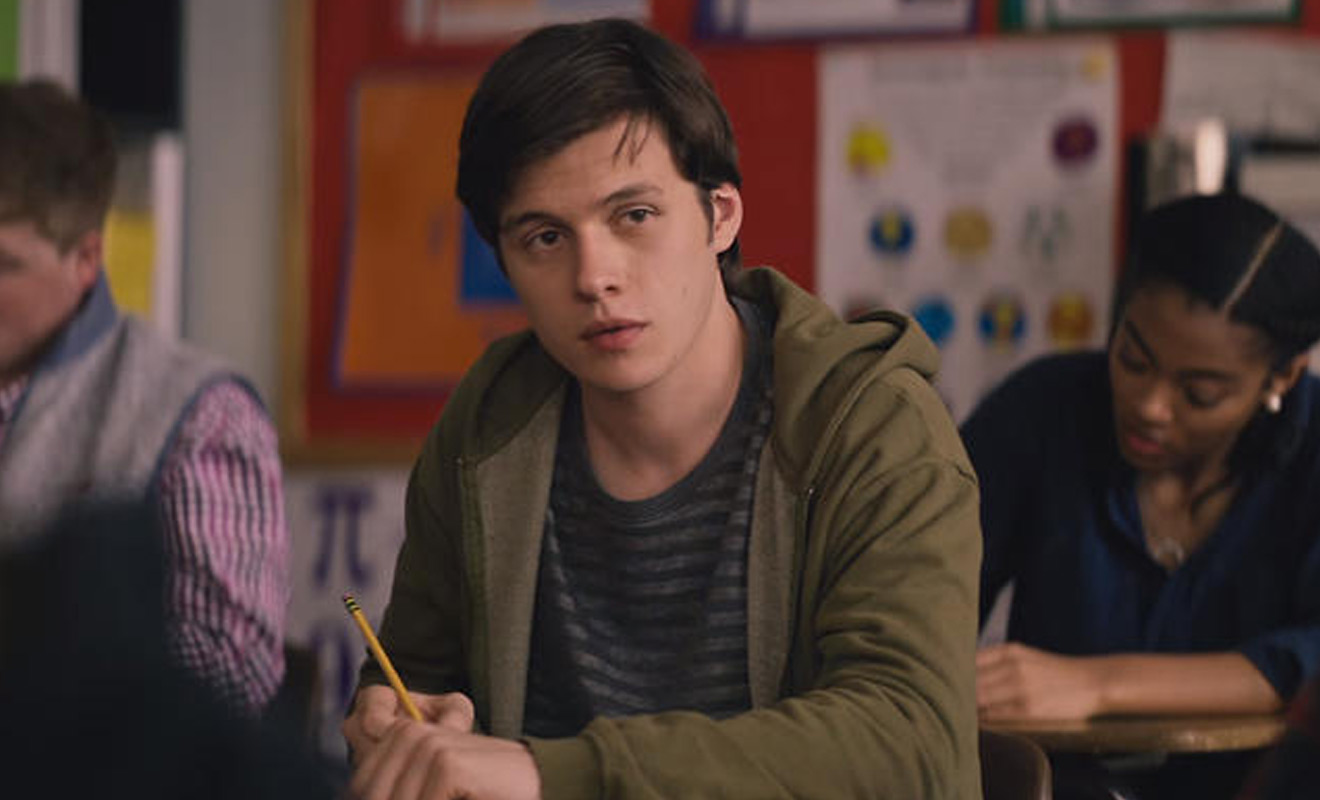 There’s a lot of grim news for young people these days: declining living standards, stagnant wage growth, looming climate disaster… Love, Simon bucks the trend with the good news that there has never been a better time to be a young LGBTIQ person.

Love, Simon is the film I wish I’d seen growing up. As a shy gay boy, I was on the look-out for every bit of gay representation I could find. In ’90s films, it usually came in the form of the gay-best-friend or sidekick of the main character. In earlier films, it was often the pathetic victim or the villain. Not the case with this film, where young gay love and coming out are central to the narrative of the main character.

It’s hard to believe, but Love, Simon represents the first big-budget studio film to feature a agay protagonist. At $17 million, thank you 20th Century Fox. When you think back to the LGBTIQ films you love, they were independently produced. It’s also significant that in the year that Black Panther has revolutionised the minority blockbuster, we too are being seen and heard as never before.

Not only is the film historic, its sincere intent to make a coming-out film for today’s youth is already creating social change, inspiring young people across the internet to come out.

LGBTIQ cinema has often held up a mirror to our pain: homophobic violence, the damages of the closet, family abuse, AIDS, drug addiction and suicide. All noble, heart-breaking and vital tales of our collective struggle. It is just as noble and just as vital to use cinema to show a young American boy coming out at school, finding his first love, and sending audiences out with joy and optimism.

A prevailing criticism of Love, Simon (also levelled at Call Me By Your Name) is that these films are “unrealistic” because they romanticise young gay love in a way that many viewers have not experienced. Valid criticism to a degree. Yet, perhaps these films only seem unrealistic because of the baggage of dark history we, as an audience, bring with us.

Love, Simon is not a masterpiece revealing the human condition. It’s not meant to be. The key scenes between Simon (Nick Robinson) and his parents and friends in which he comes out will have an impact on the lives of young gay kids that we cannot imagine. It’s a sweet story set in a slightly technicolour world, that celebrates how far we’ve come.

Leave your cynicism at the door and embrace the feel-good nature of the film. It does get better. It did get better. Love, Simon is the proof.