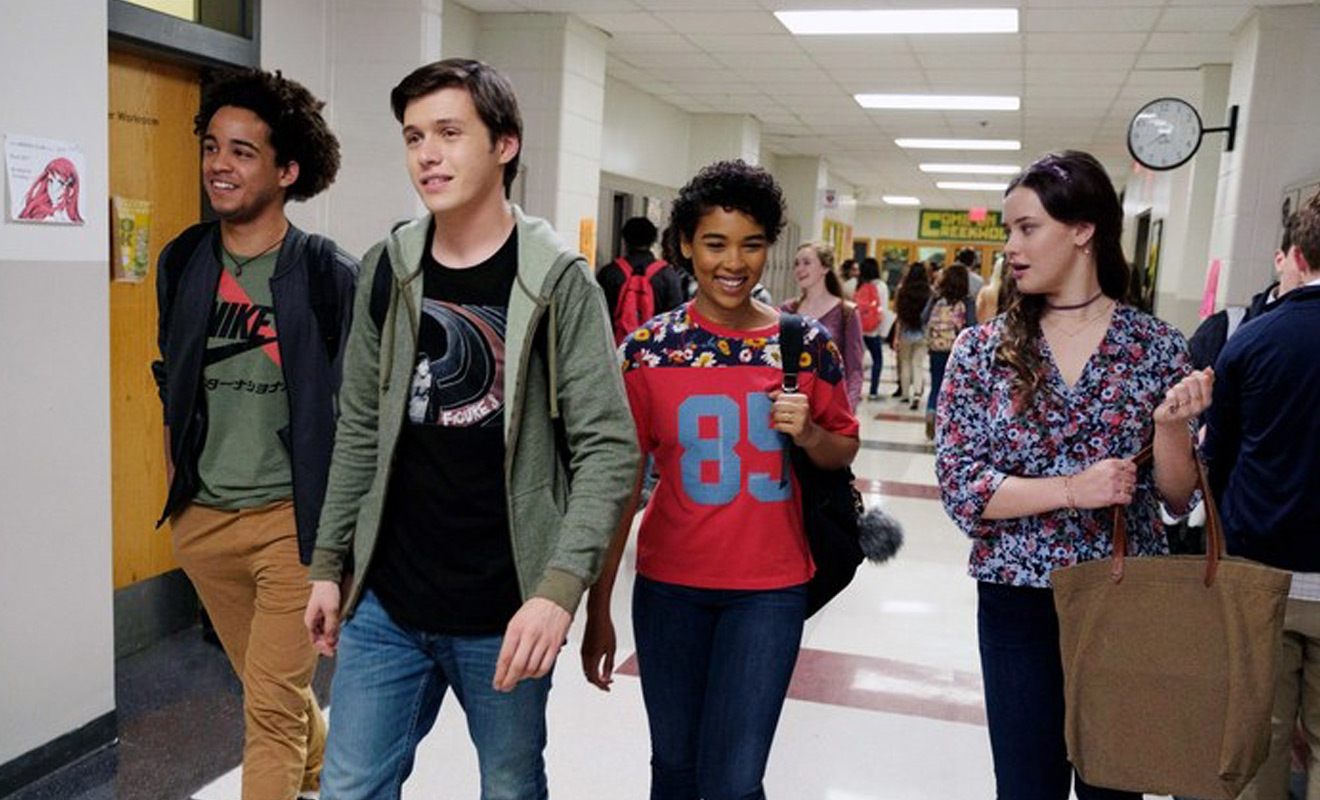 Greg Berlanti’s Love, Simon is proving to be a hit on and off the screen, with its success proving a movie with a gay lead works mainstream.

Here are some facts so far about the films success.