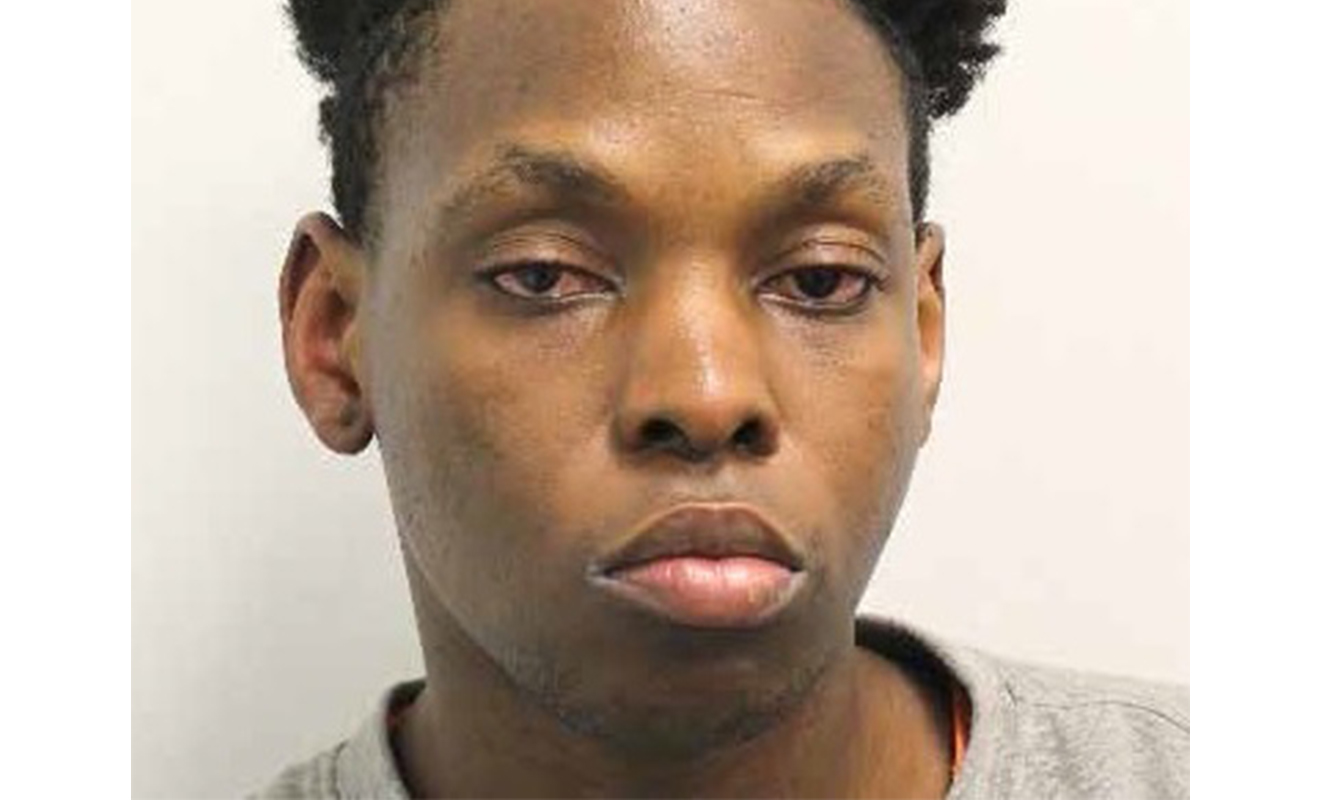 A man in the UK has been convicted of murder after administering a fatal dose of the drug GHB to another man.

The man, Gerald Matovu is a convicted thief and drug dealer. Matovu used Grindr and other gay hook-up apps to meet men, he then surreptitiously drugged them with GHB and robbed them. However, one victim, 54-year-old father of three Eric Michels, died as a result of the deliberately administered overdose.

Matovu is also known to have supplied GHB to serial killer Stephen Port, who used the drug to date rape and kill his victims.

Matovu and Port had different motives. Port was a sexual predator, Matovu a prolific thief, but the pair were associates and shared the same method of identifying victims: trawling gay dating apps, arranging sex, and then rendering their targets unconscious with GHB doses.

Matovu was arrested during the homicide investigation into Port and convicted of selling GHB to Port. Matovu had, brazenly, drugged and stolen from the serial killer and is suspected of being present at Port’s flat when one of his surviving rape victims was drugged.

Port was sentenced to life in prison for the murders of four men and the rape and sexual assault of several others; the deceased men given lethal drug overdoses.

Following Port’s imprisonment, Matovu drugged and robbed his way across London, which ultimately resulted in the murder of Eric Michels.

Michels was born in Portland, Maine and moved to the UK in 1987 where he was employed in a senior role at energy business SSE.

He came out as gay late in life and had adult children.

Michels hooked up with Matovu via Grindr on 16 August 2018. The two agreed to have sex at Michels’ house. They took an uber to the house, where CCTV footage show the pair being dropped off at 2am.

Nine hours later, Matovu left Michels’ house via a taxi carrying a suitcase that he didn’t have when he arrived. He briefly re-entered the home to collect several bottles of alcohol before being driven away.

It’s alleged Matovu gave Michels a lethal dose of GHB some time between the pair arriving at the house and Maovu leaving. It’s believed he either gave it to the victim in a drink or with a syringe that was found at the scene.

From 6.47am Matovu began taking photos of the victim’s bank cards, passwords and private accounts on his laptop. Matovu also stole various other possesions including a mobile phone.

When Mr Michels’ teenage daughter texted him that night she received no response. Concerned, she texted again the next day and received an uncharacteristic reply: “Hello hun im a little busy talk soon”.

A strange male answered when she called asking for her dad and immediately hung up after she gave her name. She went to her father’s house, accompanied by her mother, and discovered his body.

Michels was one of 12 men targeted by Matovu and his lover, Brandon Dunbar, 24, over a 19-month period, jurors heard.

Michels’ grieving sons are calling for changes in how GHB is treated by authorities. The drug is common among clubbers and in chem-sex, but it is also frequently implicated in instances of date rape.

The brothers also question how Matovu’s offending went unidentified despite several reports to police by his victims before the murder.

Following an Old Bailey trial, Matovu was found guilty of Michels’ murder and 38 other offences, while Dunbar was convicted of 23 offences.

Jurors were not told of Matovu’s past connection with serial killer, Port or the similarities in their crimes.

Matovu was jailed for life with a minimum term of 31 years by judge Anne Molyneux QC.

Co-defendant Dunbar was sentenced to 18 years in jail with five on extended licence for his role in the “calculated” scheme to drug and steal from men they met through Grindr.

The judge told the pair: “All were victims of your total lack of respect and callous behaviour. You calculated they would be too embarrassed to report the full extent of what happened to them. They showed dignity and courage in giving evidence in the trial.”

She told Matovu: “You had already rendered five men unconscious using GHB. You were an experienced poisoner and were aware of the dangers of the drug.

“You knew as far back as 2015 that it could be used to take advantage of others. You knew it could be life-threatening. You are a highly dangerous predator.”