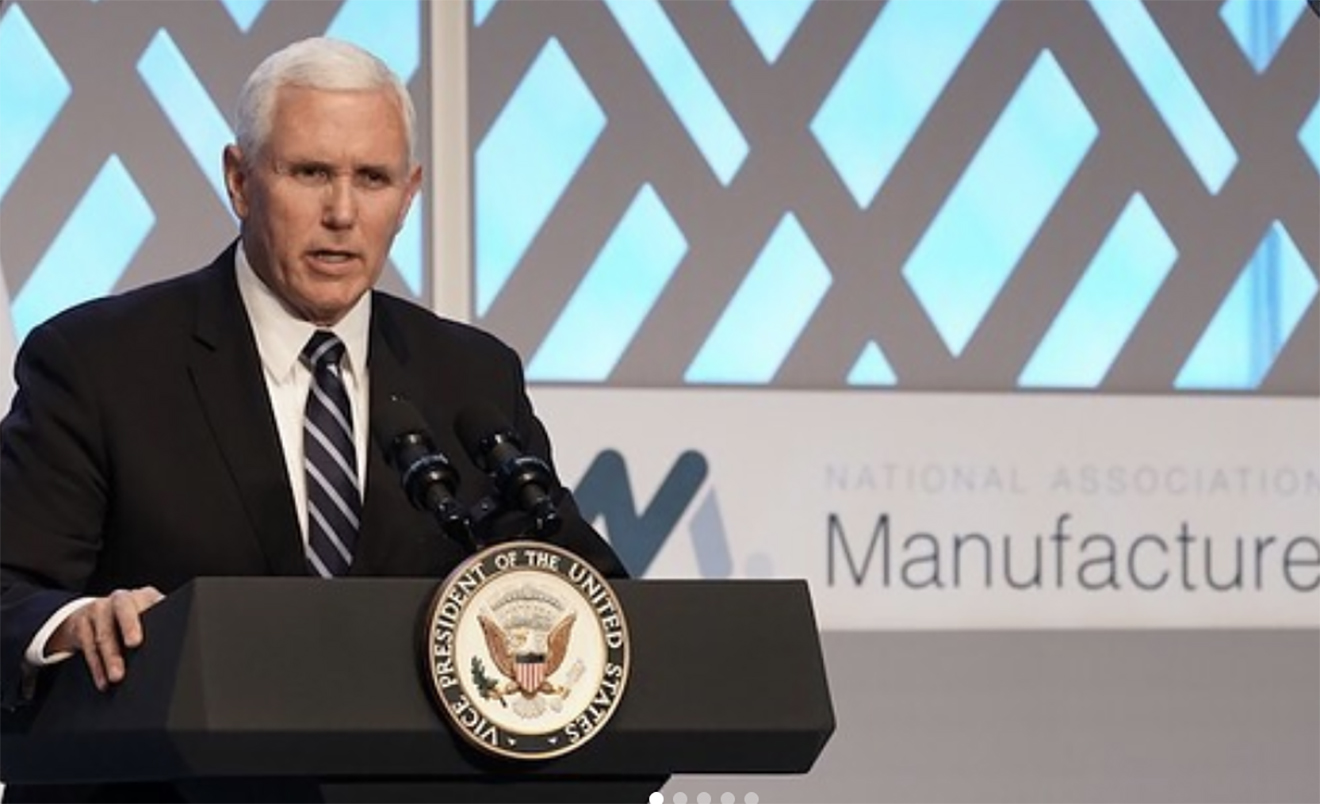 As Trump’s legal woes reportedly deepen, HRC has created a campaign to paint Pence as an extremist who has significant power within the White House.

Politico reports, “Mike Pence has made a career out of attacking the rights and equal dignity of LGBTQ people, women and other marginalized communities.

“Now as vice president, he poses one of the greatest threats to equality in the history of our movement. With the world distracted by Donald Trump’s scandal-ridden White House, Mike Pence’s nefarious agenda has been allowed to fly under the radar for too long. He has become not only the most powerful vice president in American history, but also the least scrutinized,” Chad Griffin, the president of HRC, said in a statement.

HRC will be releasing a report that highlights Pence’s views on sexuality, hate crime protections for transgender people and an apparent support for conversion therapy that was published on his campaign website in 2000.

Along with the report, the HRC has produced a series of videos of Pence including clips of him on the floor of the House saying “Abstinence and marital faithfulness before condom distribution…”

HRC’s Charlotte said Pence was the focus of the campaign because he is one of the more popular members of the administration and that he received “less scrutiny” than other White House figures.