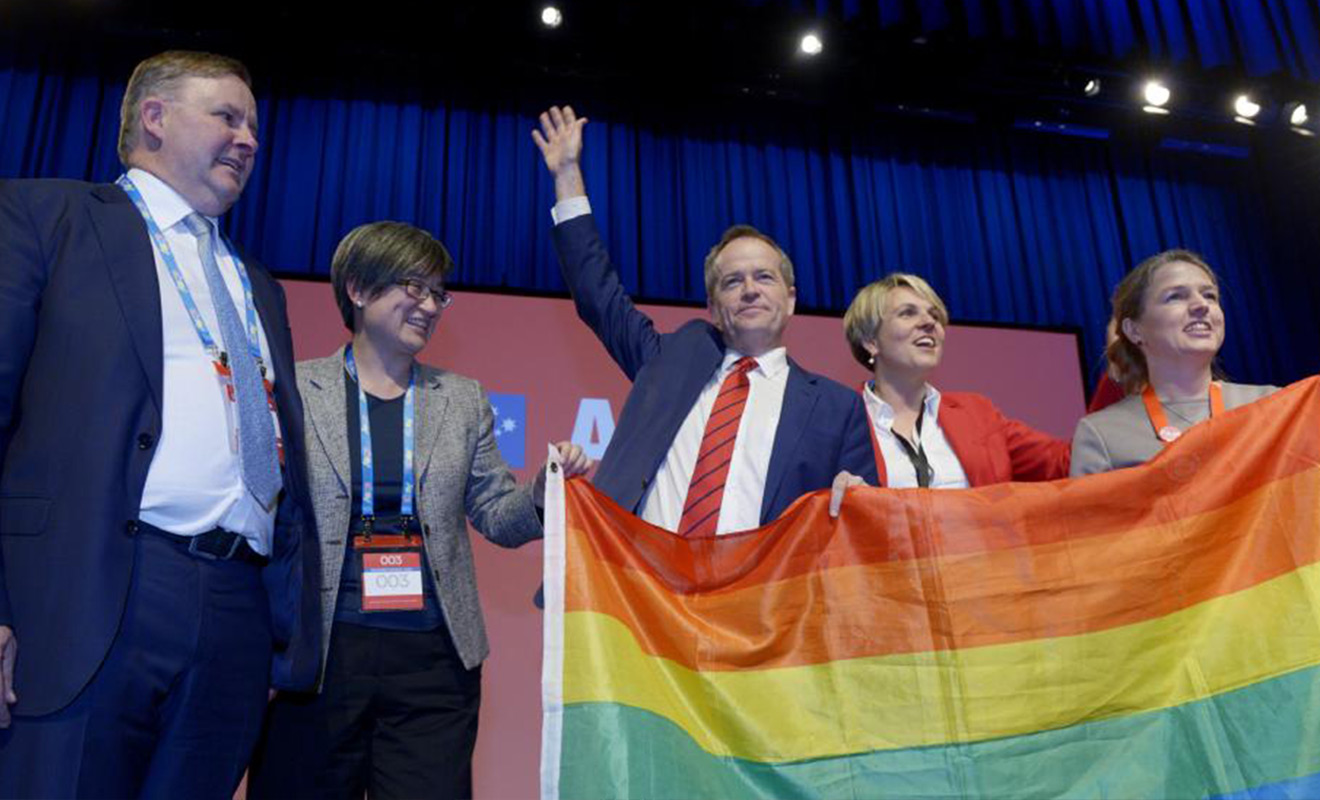 Members of the Labor party are reported to be calling for opposition leader Bill Shorten to follow through on the promise he made while competing with Anthony Albanese for the Labor leadership in 2013 by introducing quotas for LGBT and Indigenous MP’s.

The push for more diversity in the party follows their decision to introduce a quota to have women make up 50% of Labor parliamentarians by 2025.

In an interview with Sky News Australia, Labor frontbencher, Richard Marles said that quotas for better LGBTQI and Indigenous MP representation “was not on the agenda.”