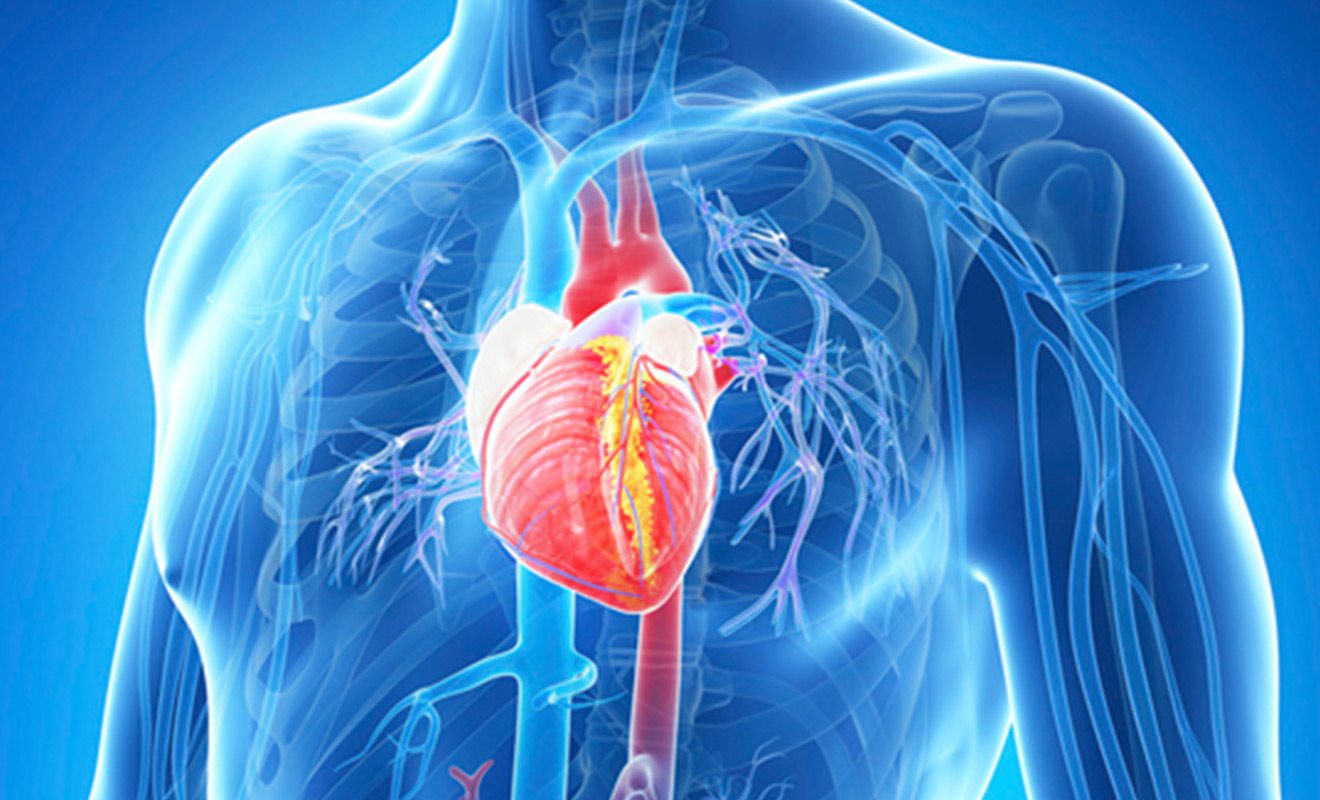 Preliminary research presented at an American Heart Association conference has found that lesbian, gay and bisexual (LGB) adults were less likely than heterosexuals to have ideal cardiovascular health.

The findings indicate that LGB adults were 36 percent less likely to have ideal cardiovascular health, yet it was unclear to researchers why the risk of cardiovascular disease may be greater.

According to the published report, the participants 2,445 adults took part in the nationwide survey that included interviews and physical examinations of a representative sample of the population. Five percent of participants were identified as LGB, and 95 percent as heterosexual.

Transgender individuals were not included in the study.

Each participant was scored on the seven risks that have an effect on ideal cardiovascular health.

Lead study author Anshul Saxena explained: “Two areas where fewer people among the LGB population were in the ideal health category were smoking habits and management of blood glucose”.

The study concluded that additional research was necessary.