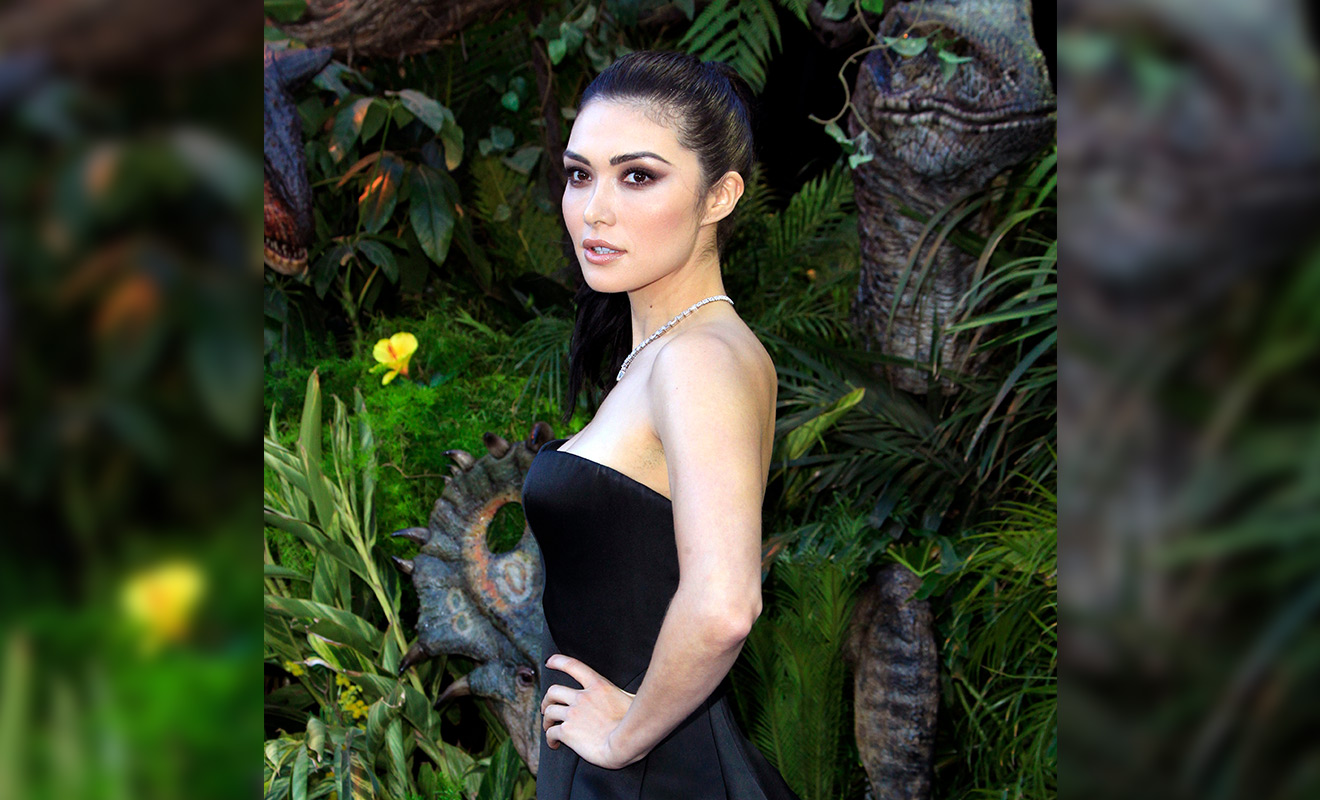 In an interview with Yahoo, Jurassic World: Fallen Kingdom actor Daniella Pineda has revealed that a scene where her character revealed she is lesbian to Chris Pratt’s character Owen Grady was cut because the film was running too long.

In the scene, the pair traveled together in a vehicle when she revealed her character made a remark about her sexuality.

“I look at Chris and I’m like: ‘Yeah, square jaw, good bone structure, tall, muscles,’” she said. “‘I don’t date men, but if I did, it would be you. It would gross me out, but I’d do it.’ I love that I’m looking at Chris Pratt, the hottest guy in the world, and I’m like, ‘It would gross me out, but I guess I would do it!’ It was also cool because it was a little insight into my character. But they cut it.”

The original cut of the film was 160 minutes and had to be reduced to 130-minute which meant that scenes that were not “relevant to the story” were removed by JA Bayona.

Hopefully, in a future release we get to see the scene.