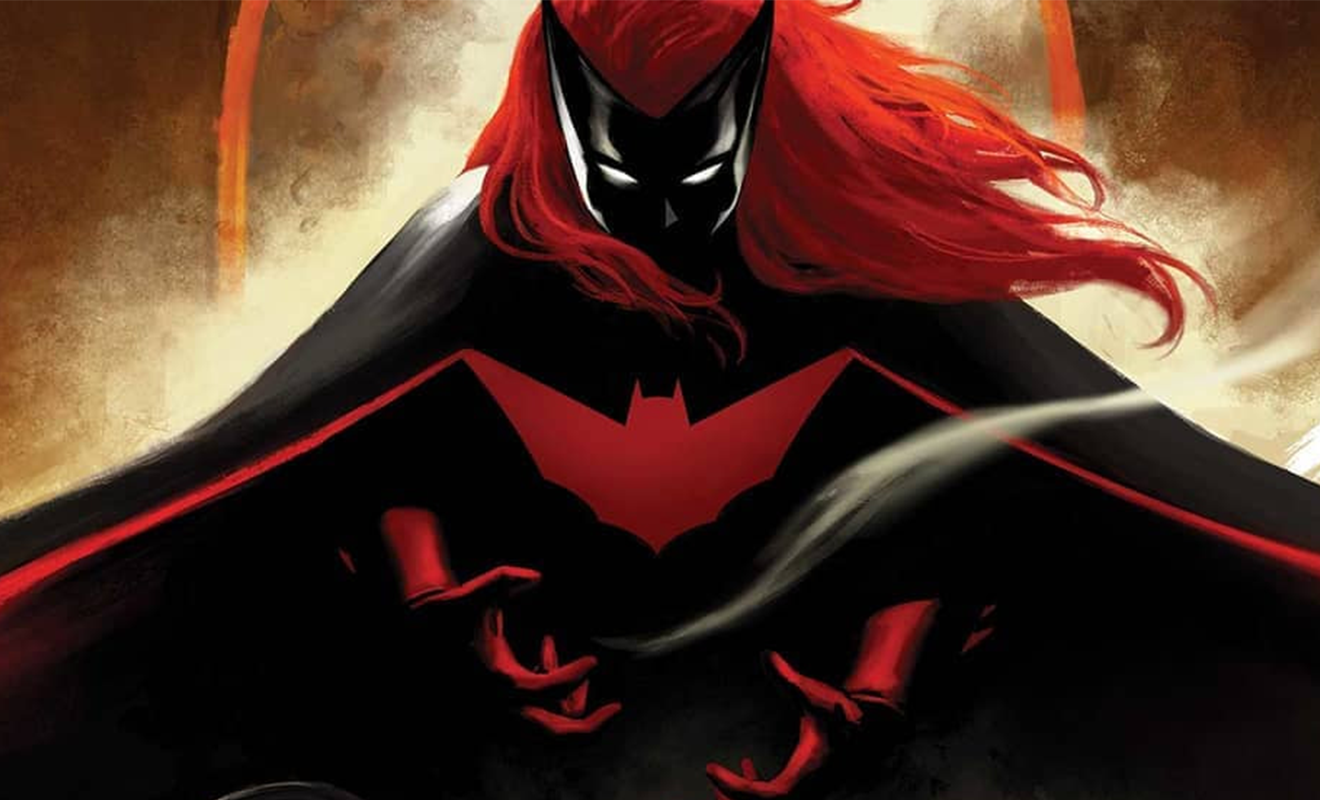 Great news for LGBT representation in the Super Hero world, DC has announced that their live-action TV adaptation of Batwoman will feature an openly gay lead character.

Set to premiere in 2019, the Batwoman TV show will follow the adventures of Kate Kane who is described as “an out lesbian and highly trained street fighter.”

Kate Kane is DC’s second incarnation of the Batwoman character.

The summary of the show reads:

“Armed with a passion for social justice and a flair for speaking her mind, Kate Kane soars onto the streets of Gotham as Batwoman, an out lesbian and highly trained street fighter primed to snuff out the failing city’s criminal resurgence. But don’t call her a hero yet. In a city desperate for a savior, Kate must overcome her own demons before embracing the call to be Gotham’s symbol of hope.

Batwoman will be introduced into the ‘Arrowverse’ alongside Arrow, The Flash, DC’s Legends of Tomorrow and Supergirl with potential crossovers planned.