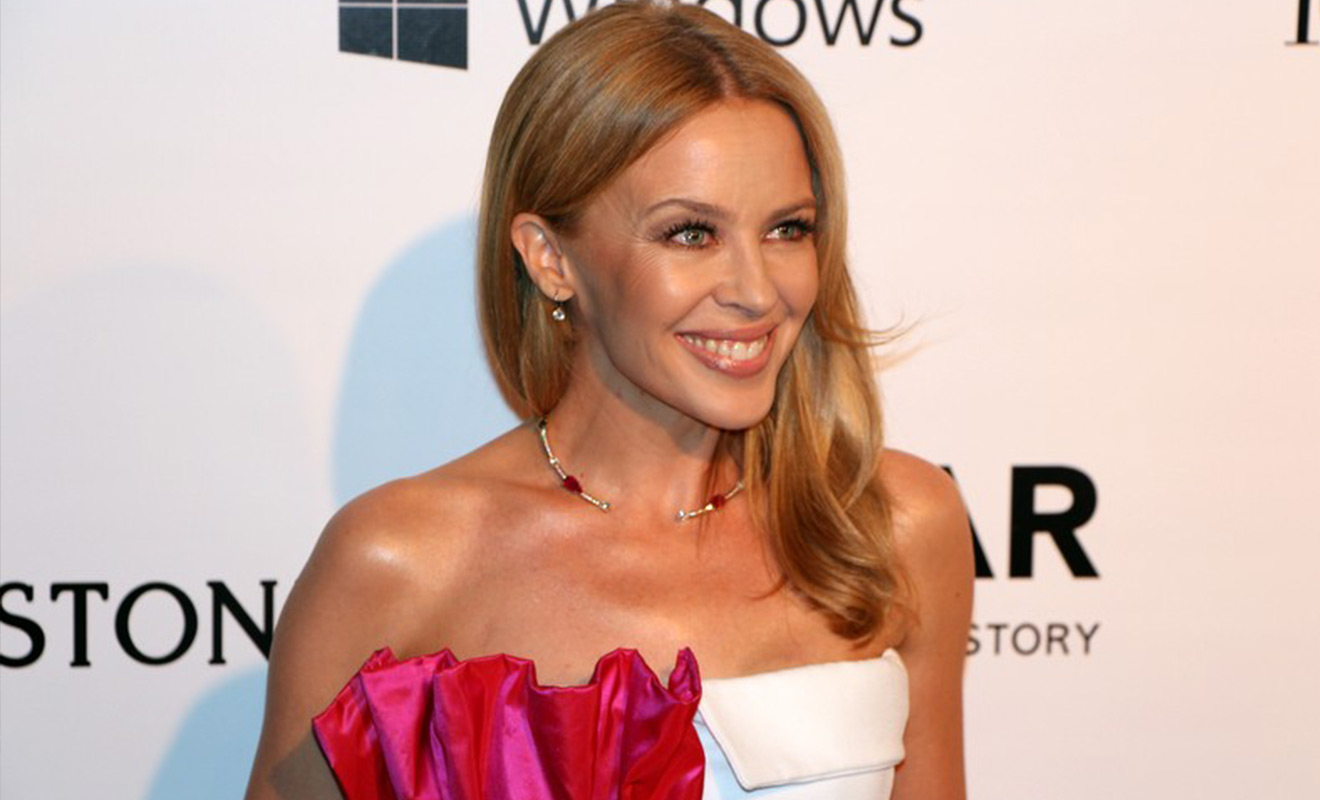 What does Kylie Minogue think about being a gay icon? “It feels natural,” the pop princess revealed in a recent interview with The Post.

“I’m asked about it a lot, and don’t really have the answer, I could say it feels great, which it does, but more importantly to me, it feels natural,” she continues, adding that gay rights have “always been acceptable to me. We are who we are.”

Minogue also thanked the gay community for their continued support especially during her rise to fame in a period where she faced public resentment in the form of typical Aussie “tall poppy syndrome”.

“I think they felt a bit protective of me,” she explained. “There’s no judgment, just support.”

In the interview, Minogue says she was first aware of her gay following around 1990 when she heard about Sydney gay bar, the Albury hosting a Kylie night.

“I was in Sydney and there’s a famous bar on Oxford Street called the Albury, and at the time it was the gay bar in the gay area in Sydney,” she said.

“I was in the car, my manager was in the car with me along with a couple other people, and someone said ‘There’s Kylie Night at the Albury tonight.’

Minogue said she has seen her gay fan base has grown over the decades.

”It pretty much has been a love affair since”.