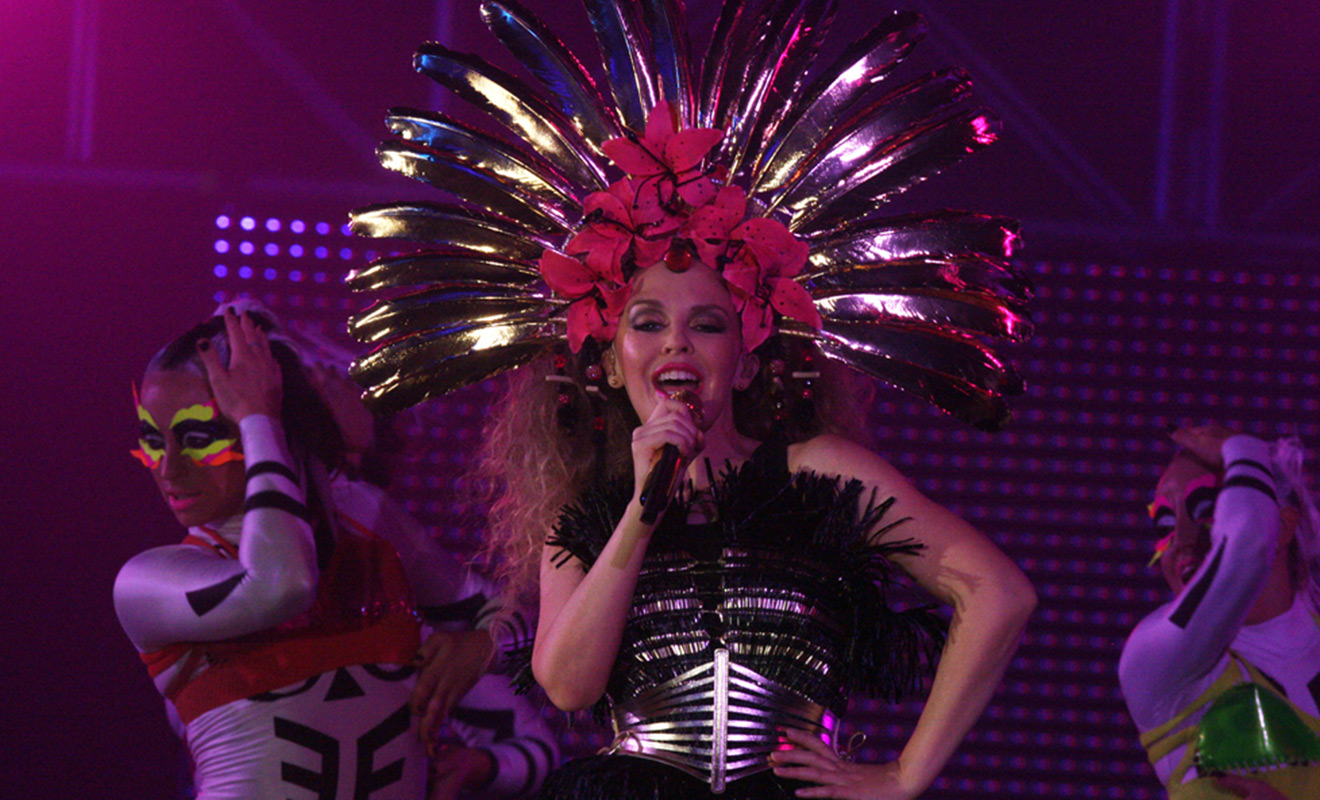 It has not been confirmed or denied that Australia’s very own pop princess, Kylie Minogue will be appearing at tonight’s Mardi Gras Parade at Taylor Square.

It has been suggested that after the success of Cher’s appearance during the 2018 Parade, when a marching group of drags in Cher outfits stopped in front of the TV cameras for a choreographed routine, Kylie will do the same with a float dedicated to her.

Kylie is in town for her Golden Tour.

When asked, Mardi Gras spokespeople could not confirm or deny the rumour.

However, legendary drag queen Minni Cooper, let the secret out during a live broadcast on Channel 7’s morning show Sunrise.

The parade will be live streamed by SBS online, as well as SBS On Demand (Australia only), Twitter and on Facebook or you can catch up on the parade highlights Sunday night on SBS at 8:35pm.

For all other information visit the Sydney Mardi Gras website at www.mardigras.org.au