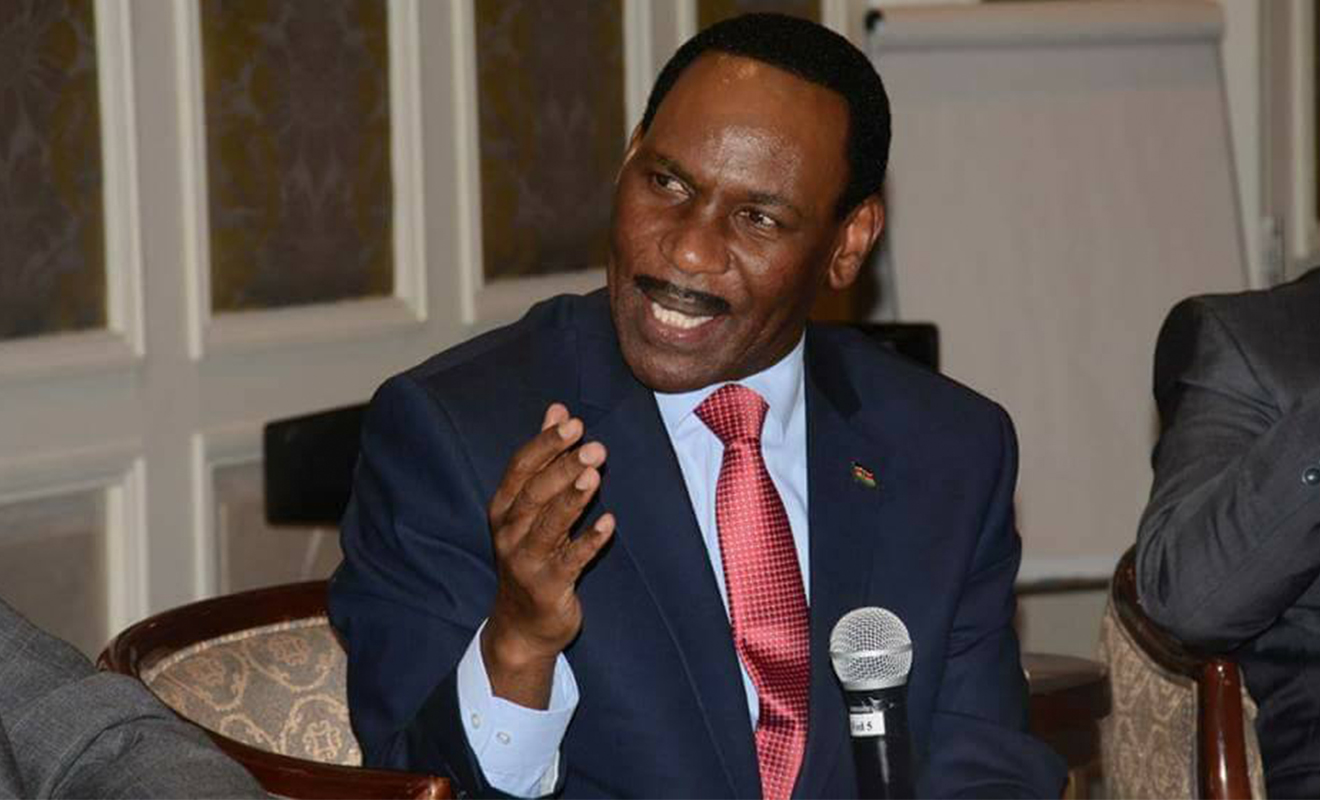 Speaking to The Nairobian, Dr Mutua – who has long advocated against the LGBT community – claims that homosexuality will destroy Africa and that the countries “fore parents did not practice homosexuality”.

Further stating that foreign NGOs are paying up to Sh3 million (39 thousand Australian dollars) to “poor innocent youth” to engage in homosexual acts.

“We (KFCB) have asked the NGO Coordination Board to investigate the activities of some of the foreign NGOs in the country. If they do not stop, I will lead in picketing and demonstrations to make our message heard,” Mutua said.

“There are foreign NGOs in Kisumu and Kakamega which move to the villages to manipulate our poor innocent youth with ‘big money’”.

In the interview, Dr Mutua also said that he is: “Willing and ready to lose my job of heading the moral board in a country where homosexuality is the order of the day. It will destroy even the future generations, which should not be the case.”

Dr Mutua also repeated in the interview previous claims that gay men “end up in diapers because they have been ‘destroyed’ by their fellow men”, adding: “It is high time we stopped this Westernised and good-for-nothing practice.”