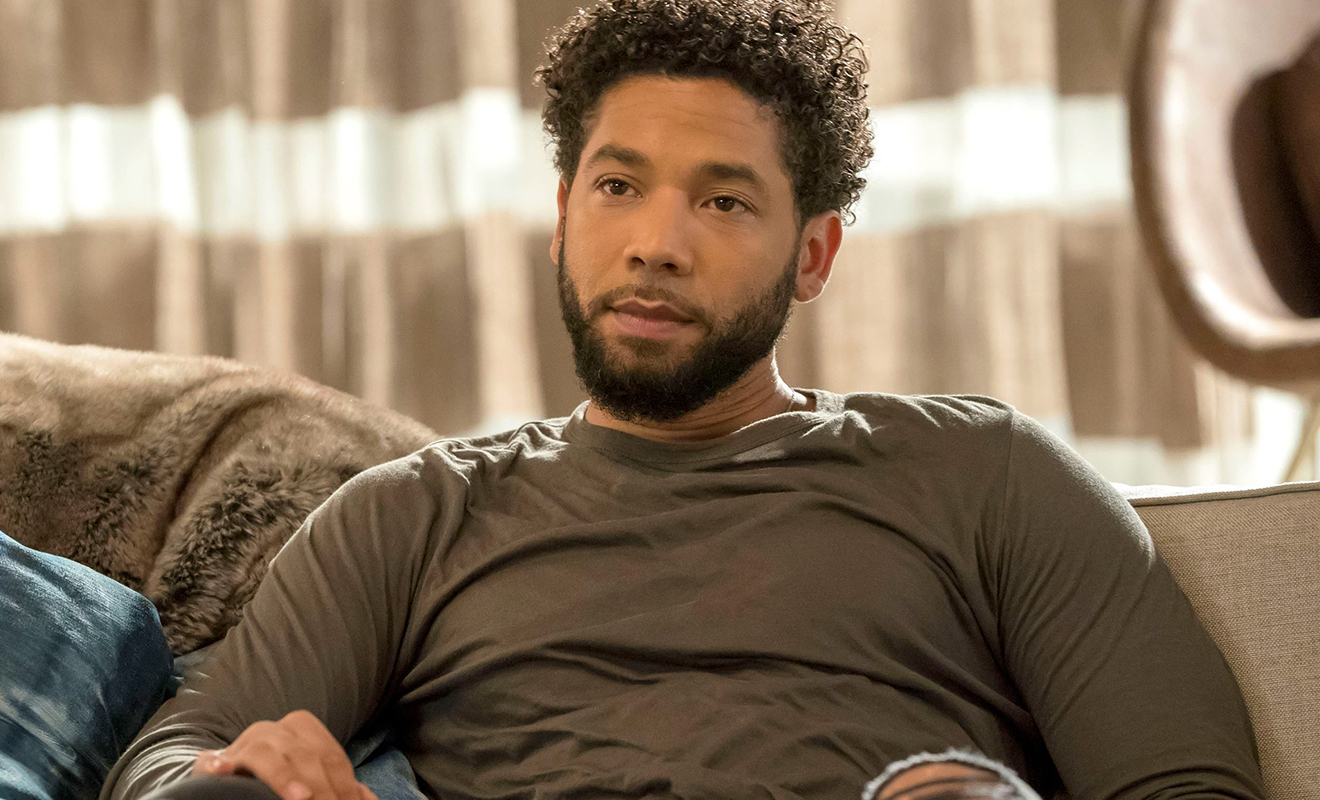 After turning himself police on Thursday, Empire actor Jussie Smollett has revealed that he has an untreated drug problem.

According to the New York Post, this has raised questions about whether he might try to use the claim to get any potential prison sentence reduced.

Police told by Smollett that one of the accused brothers, Abimbola “Abel” Osundairo, who was allegedly hired to stage the January 29 hate crime, was also the actors drug dealer, selling him Molly (ecstasy) several times since the spring of 2018.

Smollett was formally arrested Thursday, and is facing charges of disorderly conduct for filing a false police report.

In the developing story, Empire executive producers have released a statement saying Smollett’s character, Jamal, will be removed from the final two episodes of the season “to avoid further disruption on set.”

Neither Fox nor Empire representatives have commented on the potential plan to find a replacement for Smollett.