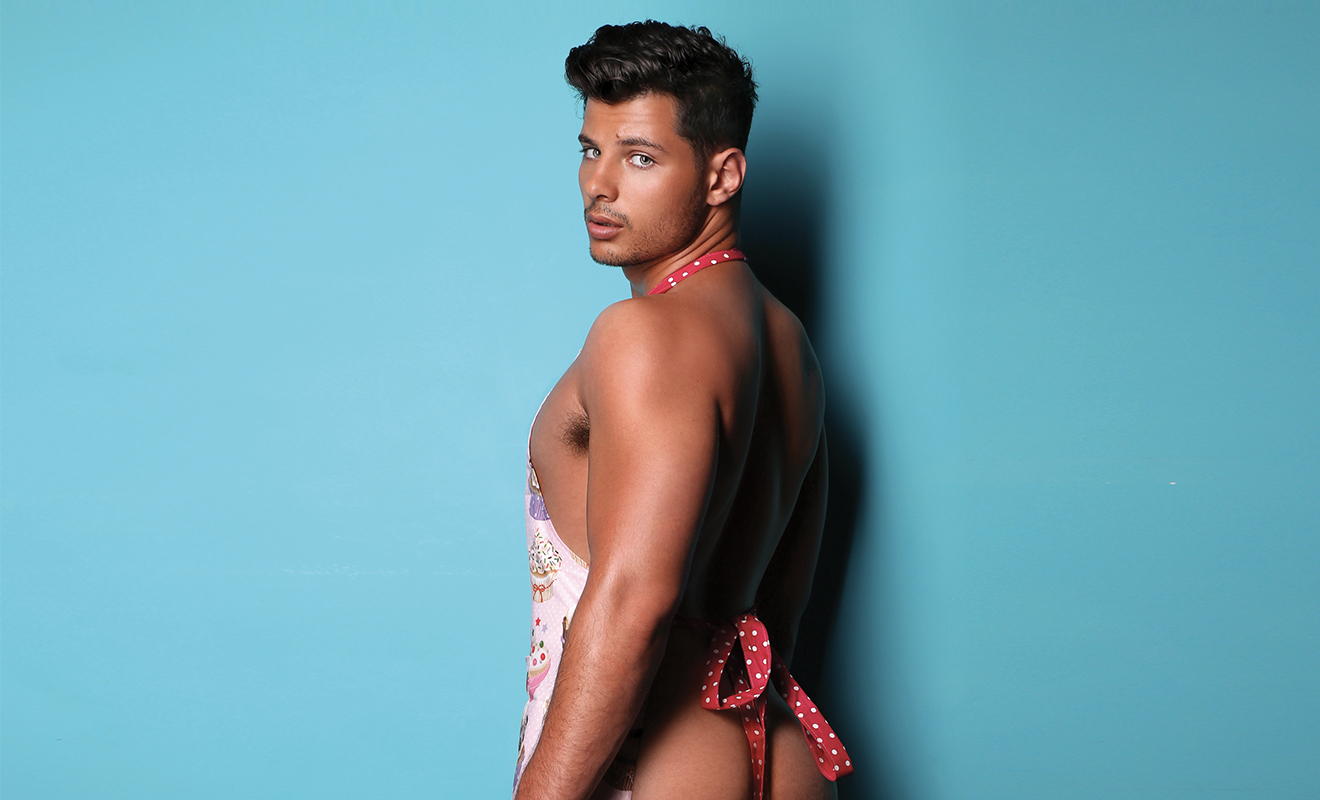 Ahead of jumping on a plane to head to South Africa to represent Australia in the Mr Gay World 2018 competition, our mate and columnist, Jordan Bruno stopped by the DNA office.

“I have had so many sleepless nights in anticipation of this competition, I’m really hoping I can make Australia proud,” Jordan told DNA.

The competition is more than a beauty pageant where contestants, it relies heavily on a contestant’s LGBT community work, public support in the competition and social media influence.

IMPORTANT ANNOUNCEMENT: Mama is officially on Instagram, so I have to start apologizing when I post photos like this 😂🛑 . Sorry Mama @anna.bruno.92754 . Photo by my soul mate @fredlemarche from @theboyproject 👦🏽😘👨🏽 . ALSO PLEASE REMEMBER TO KEEP VOTING THROUGH THE LINK IN MY BIO GUYS!!! You can vote every 24 hours ❤️👏🏽 . #MGW2018 @mgworg

Joran is asking for everyone, to get behind him by voting for him online and watch his below youtube video.

“The more guys the better!” Jordan said with a cheeky smirk. But, it’s not just the guys he’s looking to for support.

“It would honestly mean the world if all of Australia got behind me in this competition! I want to grow my LGBTI cooking school and release a range of cookbooks with all proceeds going to LGBTI charities, and I can’t do it without Australia backing me on this.”

Not only is Jordan a worthy contender for a win, he reminded us of the local competition between Australia and New Zealand.

NZ has won the competition twice, and Australia has never placed, Jordan hopes to change that this year.

“I think my biggest advantage is the fact that I have done a lot of presenting and MC work so talking to an audience – although still scary – comes naturally to me.”

DNA asked if the celebrity chef was packing anything to remind him of home during the 4-day intense competition.

“I’ve packed a jar of Vegemite to remind me of home, can you really go anywhere without Vegemite? Maybe I can convert a few other countries!”

Vote for Jordan here and watch his youtube video below: