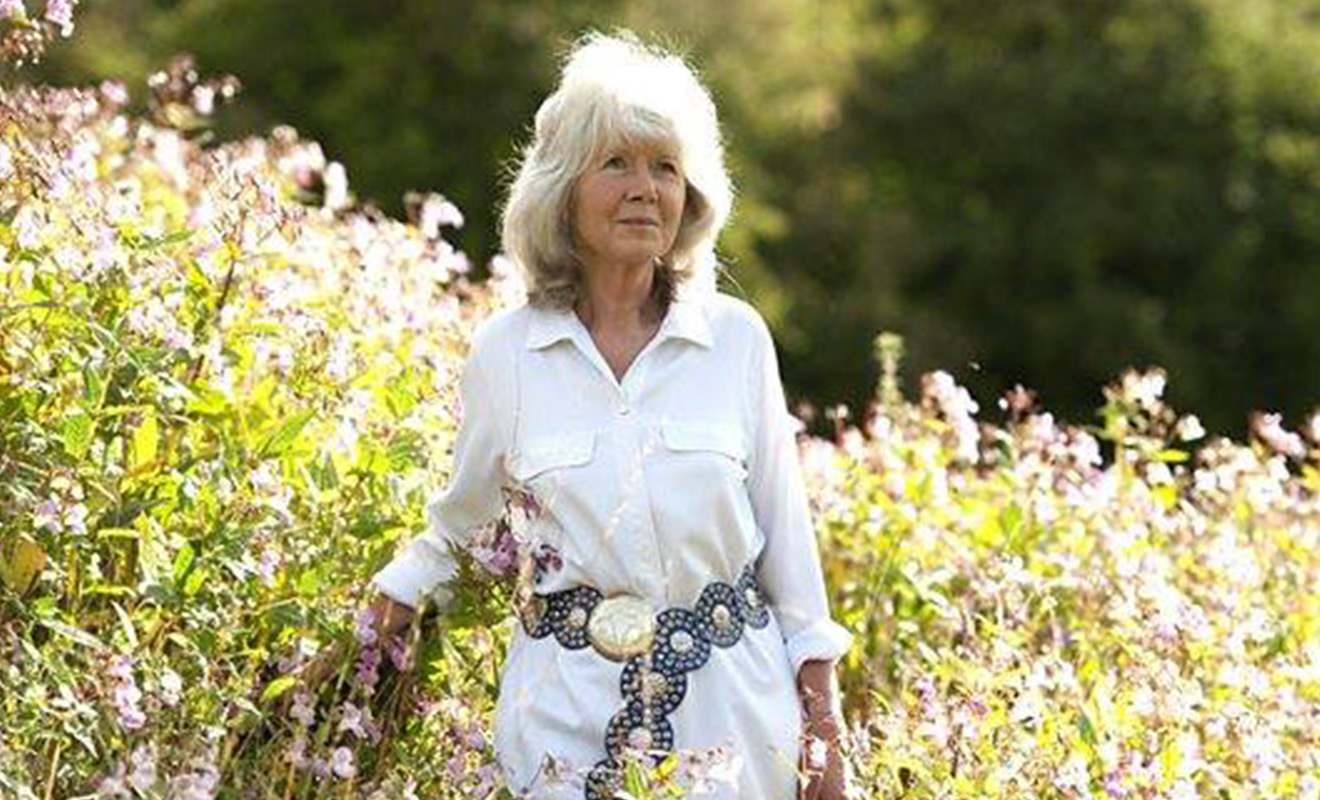 Cooper said she had “an adorable gay friend” who had lost his partner.

“He’s just started going on the internet now and he said it is extraordinary – it is all married men wanting to have gay affairs. Do you think they are so terrified of women now it is safer to go with their own sex?”

The 81-year-old writer also claimed the modern man has been emasculated, criticising them for “growing beards” and “crying all the time”.