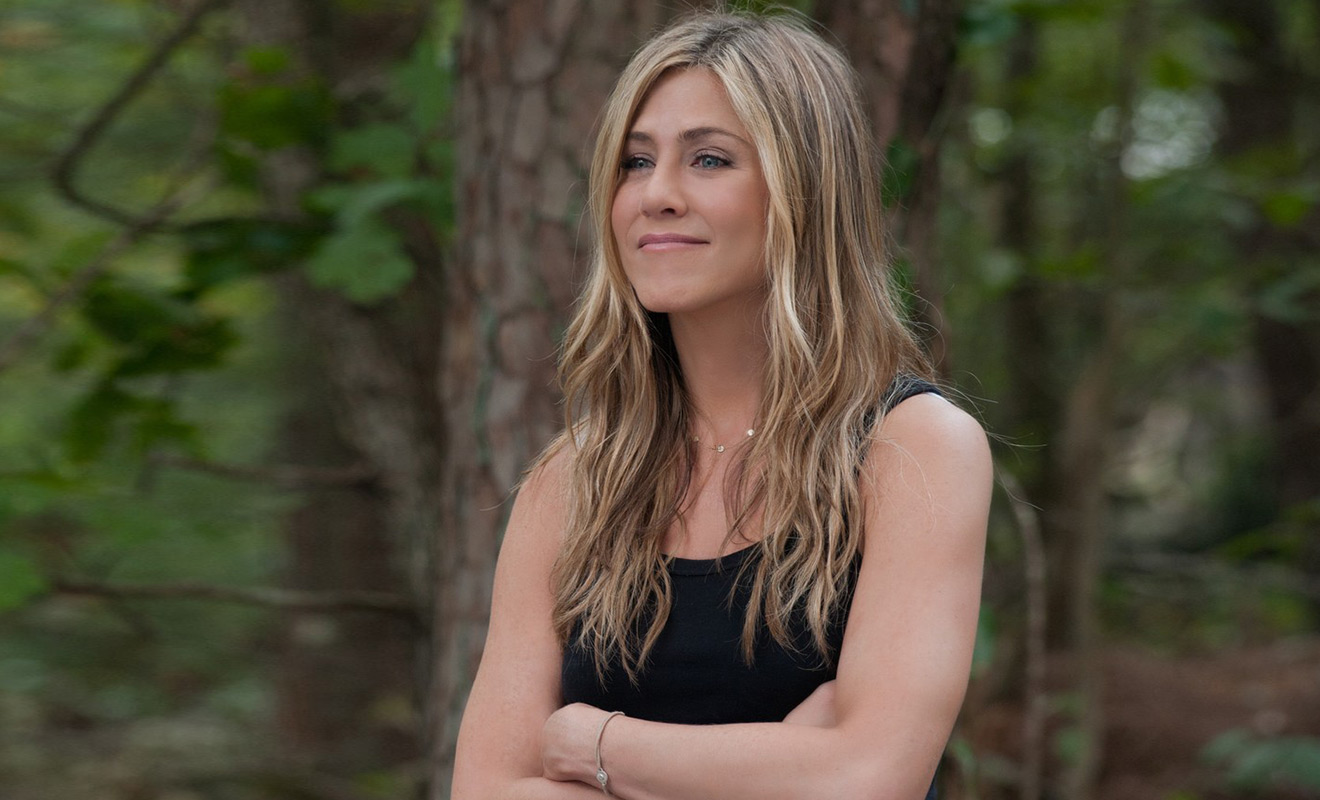 Friends star, Jennifer Aniston will play the president of the United States in an upcoming Netflix comedy with a storyline that has Aniston portray America’s first female president, who also happens to be a lesbian.

Titled First Ladies, the show will feature Aniston alongside her wife, actress and comedian Tig Notaro as the First Lady.

“The film follows America’s first female President and her wife — when they move into the White House, “they’ll prove that behind every great woman … is another great woman.”’

There is no set release date for First Ladies.