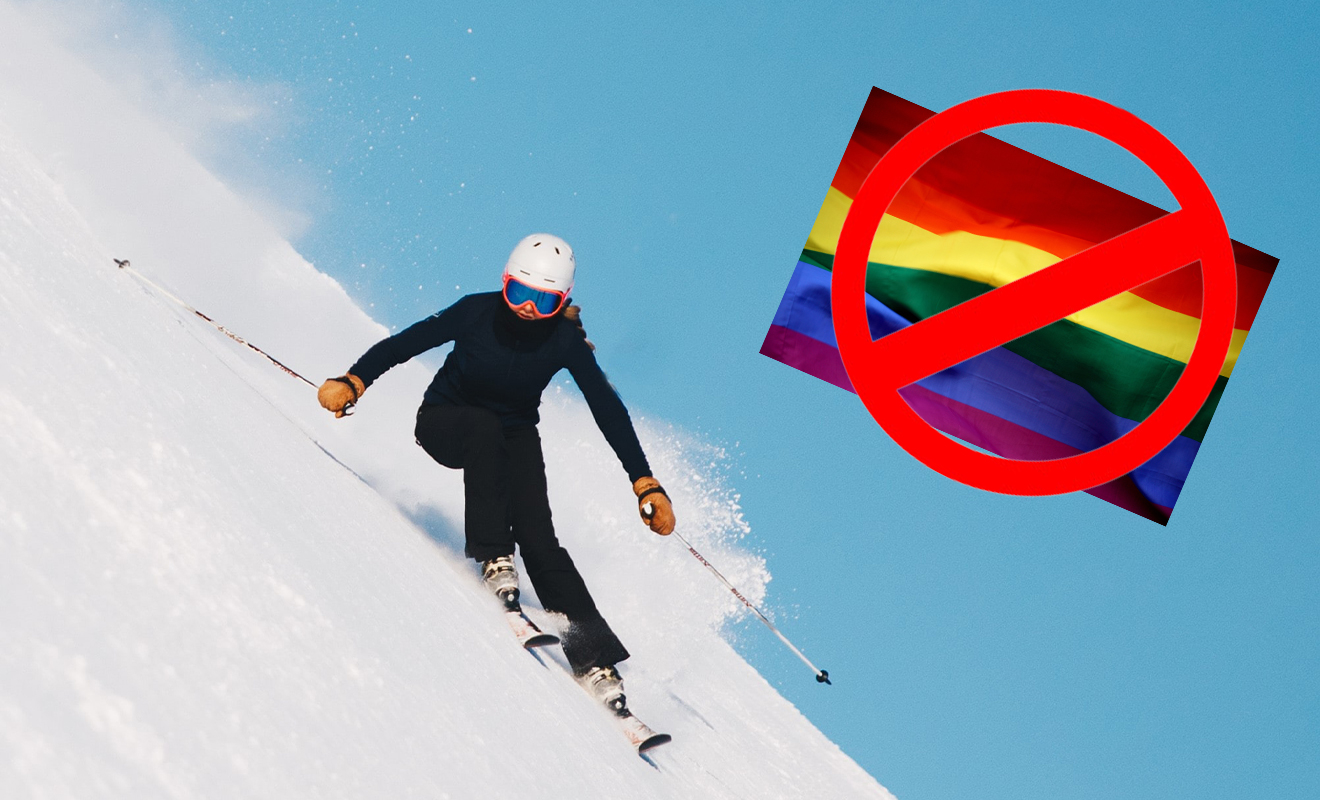 One of the world’s most formidable downhill skiers has made headlines for the wrong reasons after she implied gay men lacked the courage to compete in the event, reports Queerty.

The world got to know Sofia Goggia after her gold-medal win at the 2018 Winter Olympics in Pyeongchang. The 29-year-old Italian athlete is heralded as a world champion in her field but after an interview with Corriere Della Sera, she has lost the admiration of many LGBTQIA+ athletes.

According to Queerty, Goggia was asked by the interviewing journalist about LGBTQIA+ athletes in professional skiing to which Goggia implied there are lesbian athletes but so much gay men.

“Among women, yes. Not for men, I would say,” Goggia says. “You have to throw yourself down the Streif in Kitzbuhel,” she says. The Streif is a challenging slope in Austria, regarded as one of the most challenging in the world.

If those simplistic comments weren’t damaging enough, Goggia continues on by perpetuating the pernicious stereotype that trans women have an athletic edge on their competition. Naturally, once the Twitter-sphere got a hold of these comments, the backlash was both swift and brutal.

Ivan Scalfarotto, Deputy Minister at the Italian Ministry of Interior, has come out against Sofia Goggia and says, “I read with dismay that according to Sofia Goggia a gay athlete would not be able to do a downhill. Before saying such things, kind Sofia, you should stop and think twice: speed is an advantage in the race but with words it can become a big problem,” reports Outsports.

Goggia’s apology was issued only hours after her interview with Corriere Della Sera was published. People are criticising the apology for being lacklustre and condescending.

The apology posted to Twitter says, “A falling tree makes more noise than a growing forest. I am sorry and I apologise to all the people who felt offended by the sentence that came out in the Corriere interview which, certainly, when I said it, did not want to be of a discriminatory nature.”

The Tokyo Olympic Games had over 180 openly LGBTQIA+ athletes attending; more than any other games before it. Individuals such as Gus Kenworthy, Adam Rippon and Tom Daley have been making considerable efforts to encourage the elite sporting world to be more queer-friendly. Countless athletes and advocates before them have put in work to be accepted and Goggia’s comments show how far there is to go still.