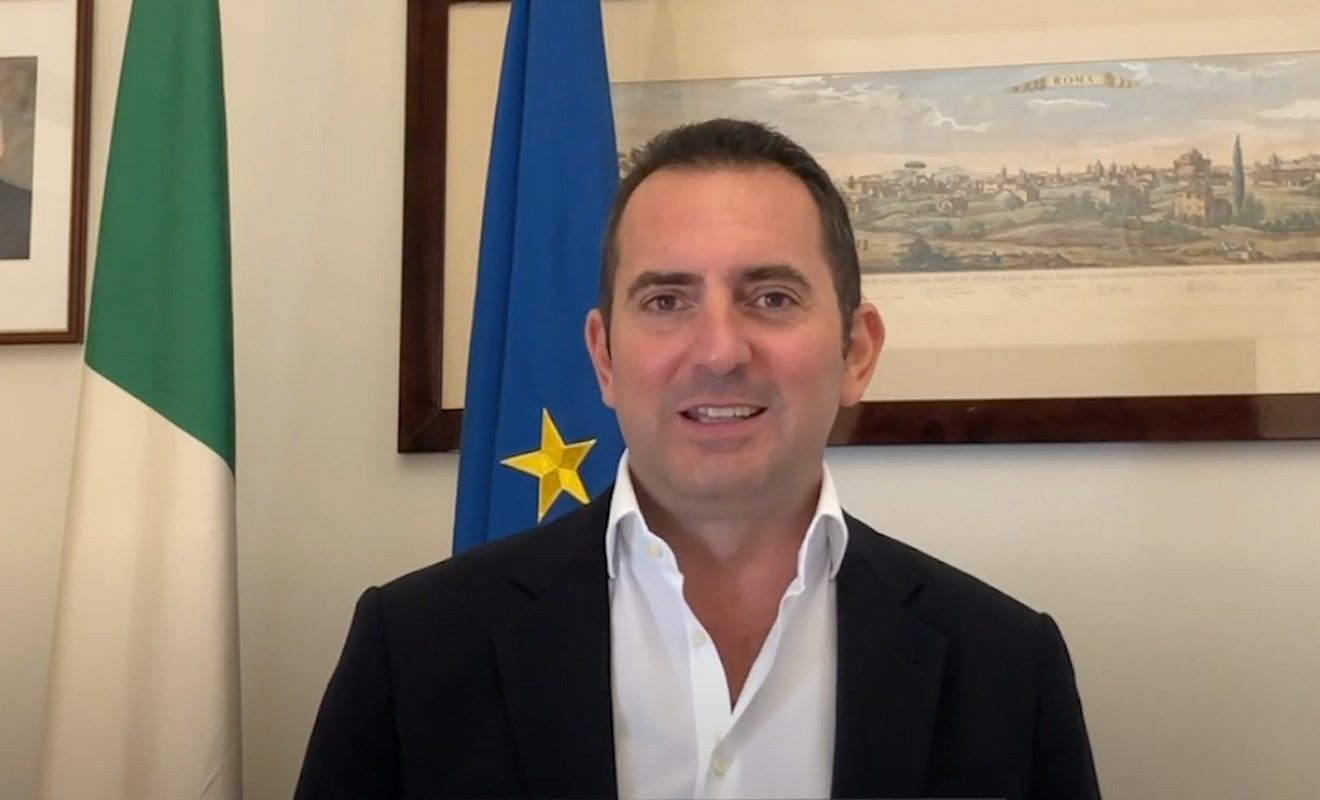 Prominent Italian politician, Vincenzo Spadafora, has come out as gay on a popular late-night talk show, reports NY Daily News. The 47-year-old said that he felt as though he had, “more responsibility,” as a public figure to be open about his private life.

Spadafora appeared on a live episode of Che Tempo Che Fa (What The Weather Is Like), to promote his upcoming book, Senza Riserve: In Politica e Nella Vita (No Reservations: In Politics and in Life). He said that he decided to come out for himself, saying, “I learned perhaps too late that it is important to love and respect each other.”

He also said that his decision to come out was to show that although practicing as a devout Catholic, that his sexuality was not in contradiction with his faith.

Spadafora Hopes To Create Path For Greater Acceptance Within Parliament

Spadafora is a member of the Movemento 5 Stelle (MS5) party, a populist and anti-establishment party, and was formerly the minister for youth, policies and sport in Italy. He shared that he expects some backlash for coming out but hopes that he is able to change the course of Italian politics. He said, “in politics, homosexuality is used to hurt, to attack an opponent, something I now want to avoid… I hope to be considered for what I do, for what I am, and from tomorrow on maybe I’ll be happier because I feel freer.”

He also said that his decision to come out was political, saying it was, “to testify to my political commitment, for all those who fight for their rights every day and have less opportunity to do so than I have thanks to my role.”

Spadafora’s public announcement comes only weeks s after the Italian Senate knocked back a bill that would have made anti-LGBTQIA+ violence and misogyny a hate crime. Introduced by an openly gay lawmaker, Alessandro Zan, the bill was designed to protect LGBTQIA+ people, women and people living with disabilities by extending existing laws that punish violence based on race and religion to these groups of people.

Videos shared on social media from within the Italian parliament showed politicians erupting in celebration when the bill was blocked.