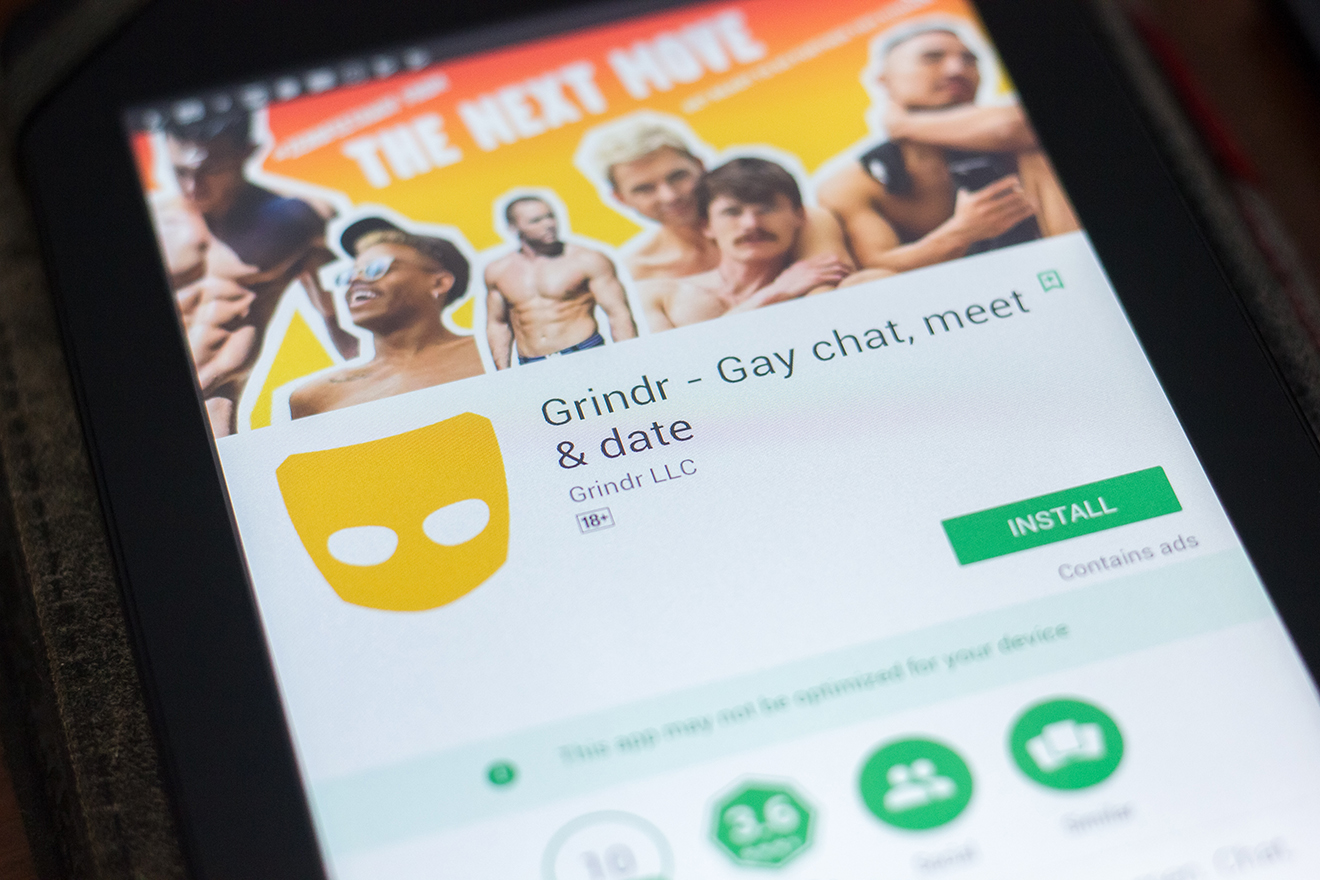 Grindr caught up in a growing tech rivalry between the US and China. US regulators are pushing the Chinese owners of the gay sex app to sell it because of potential national security concerns.

Grindr, bought by Beijing Kunlun for over $100 million in 2016, is potentially on the market after it was deemed a national security threat by the Committee On Foreign Investment in the United States (CFIUS).

Reuters reports Beijing Kunlun had considered preparing an IPO but was now looking to sell instead.

The app is said to have over seven million users worldwide and is popular with China’s gay community.

“An app like Grindr exposes a whole series of blackmail opportunities, and if there were to be an FBI or CIA person in the data, that data could be exploited,” Elliott Zaagman, a US technology writer partly based in Beijing, said.

New York Magazine reports that, unlike online straight dating apps Grindr collects sensitive information like HIV status, which is why the US agency considers it a threat.