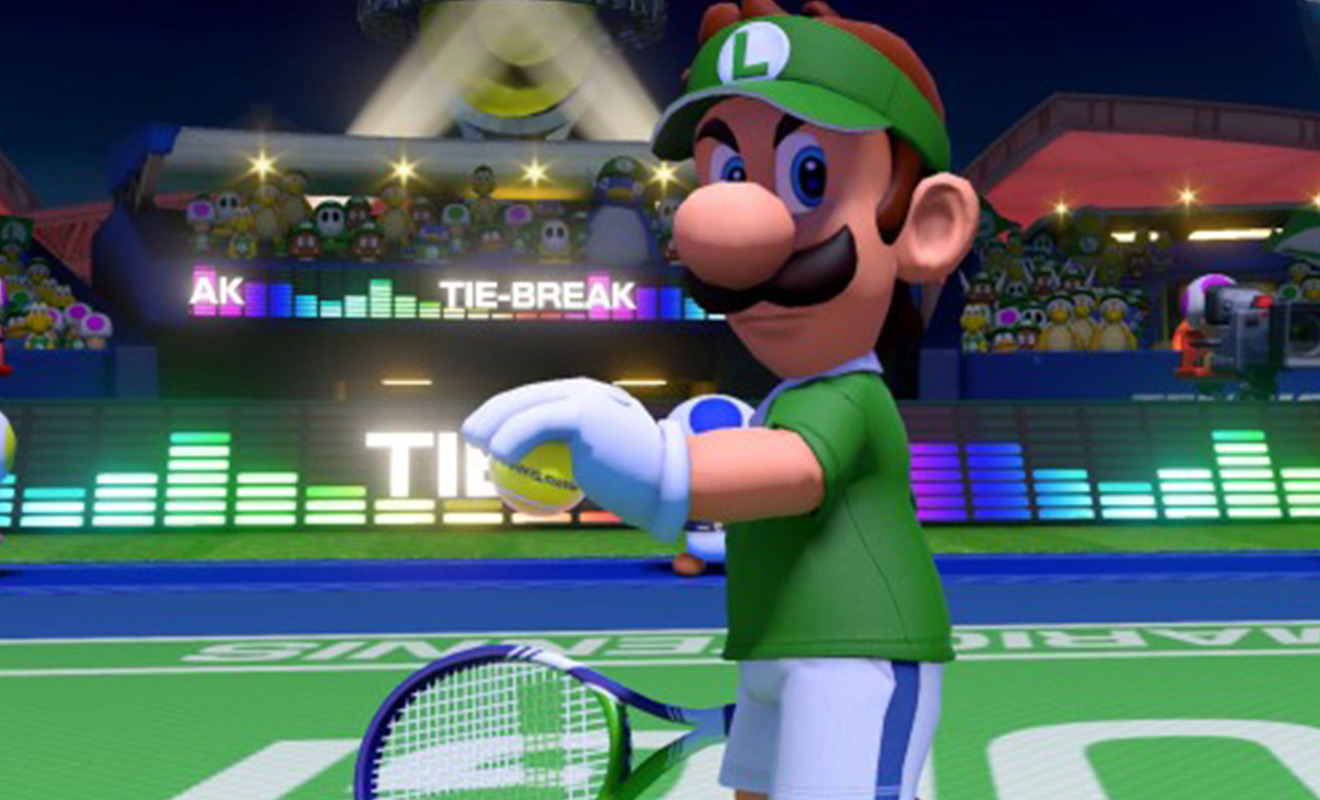 In a world obsessed with dick size, it’s no wonder that someone online has worked out the size of a fictional cartoon character’s manhood.

Ahead of the June 22 launch of Mario Tennis Aces game, Nintendo released images of character Luigi in action wearing what looks to be a pair of breathable white mesh tennis shorts.

A keen-eyed Tumblr user has noticed Luigi’s VPL and by using basic maths, has worked out how much sausage Luigi is packing.

“Some rough work reveals that Luigi may be close to four inches flaccid, although this is a) simply one interpretation of which way his dick is resting, b) therefore is merely an educated guess as to length, c) does not account for any level of partial erection, & d) reveals little to nothing about his erect measurement,” explained Tumblr user Fortooate, including a picture of the art showing how he determines Luigi’s size.

“What we do know, however, is that Luigi has a dick. and that? that’s great.”

The piece of character art which inspired this analysis appears to have been removed from Nintendo’s press site.