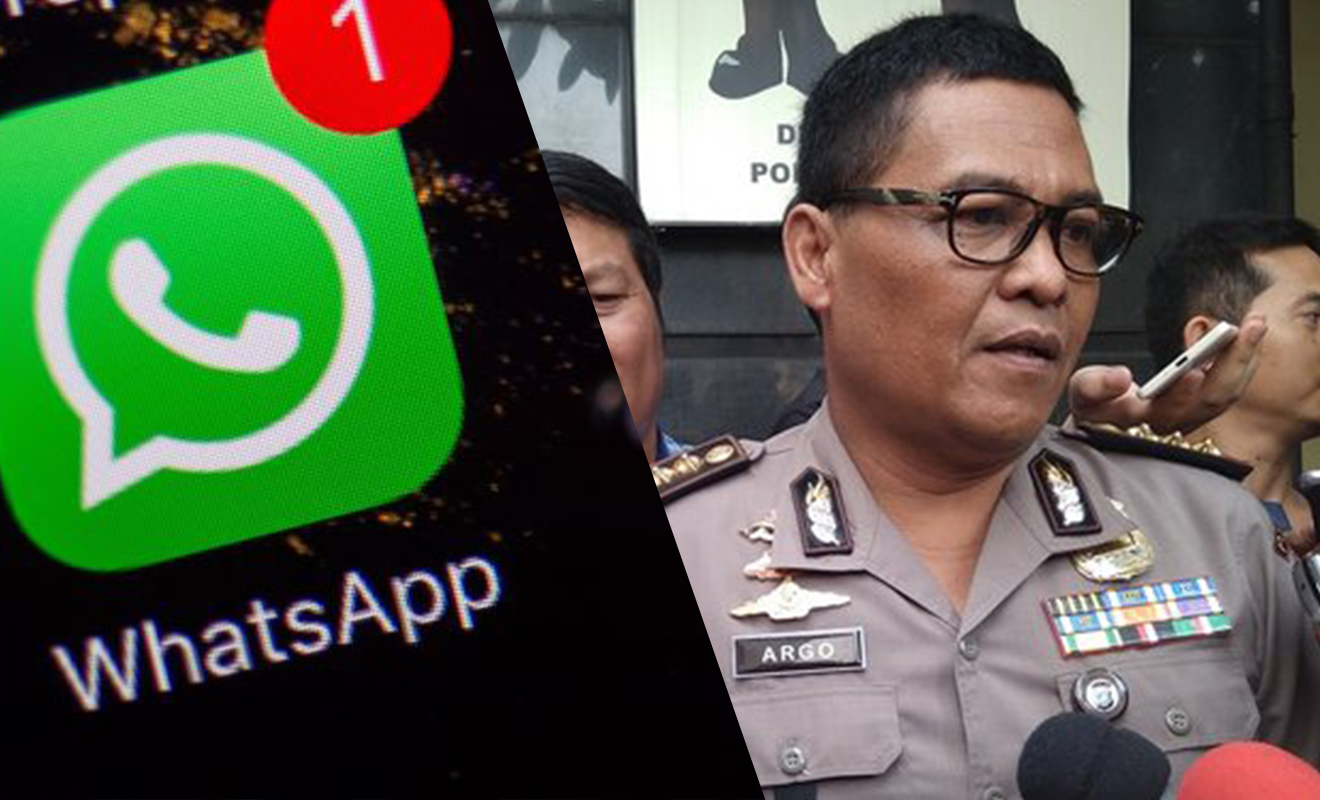 Indonesian media has reported the arrest of 21-year-old. Petrus Paulus Ualubun in the capital of Jakarta after he killed a 33-year-old man, known only as Ali, for adding him to an LGBT group on WhatsApp.

“The suspect was mad at the victim when the latter added him to an LGBT WhatsApp group, as the suspect [claimed not to be a part of that community],” Argo said.

“The suspect invited the victim to meet, then assaulted and killed him”