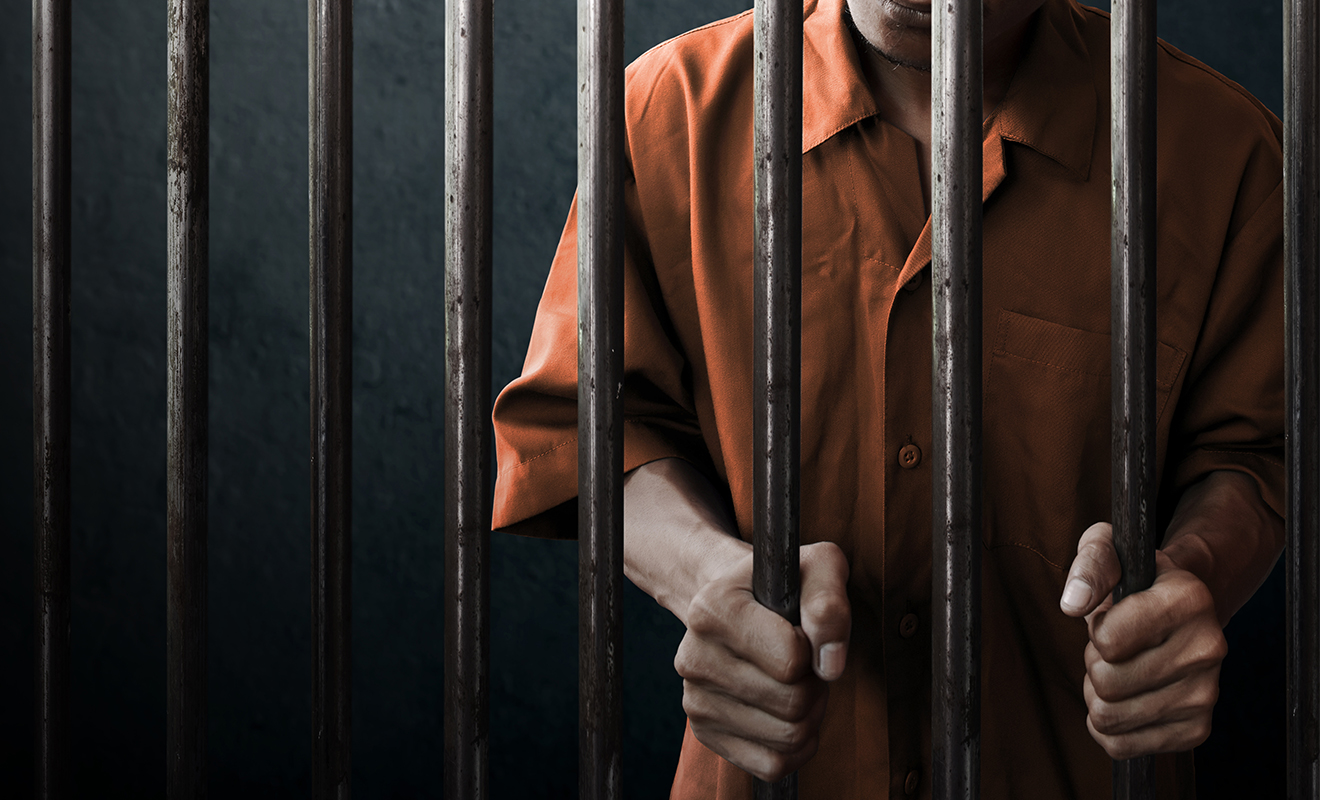 Indonesian legislators have put the changes that are set to criminalise same-sex and premarital sex on hold for “two or three months” to allow consideration and public feedback.

The House of Representatives, made up of 10 political parties, has yet to approve elements of the bill but all parties agree to the criminalisation of gay sex. The bill was originally set to pass mid-February.

While there has been very little public opposition to the bill from Indonesians, there has been criticism from international quarters including The United Nations High Commissioner on Human Rights, Zeid Ra’ad Al Hussein. An online petition to protest the changes has attracted 100,000 signatures.

The Bangkok Post reports that the politically influential group, Indonesian Association of Muslim Intellectuals is calling on lawmakers to take hard-line action in changing the law to become a deterrent to LGBT activities, recommending that homosexuality be categorised as a mental illness.

She also called for greater cooperation to block pornography and LGBT channels on social media platforms and the internet.

Indonesian LGBT activists fear the delay in passing the law is a political tactic to make it a major election issue later this year. “It’s good news in the short term because it allows us to buy time and exert more international pressure,” an activist told DNA. “But the cultural damage has already been done and is severe. The mood of the general population is becoming more anti-LGBT. People are posting anti-LGBT stuff on Facebook and social media.”