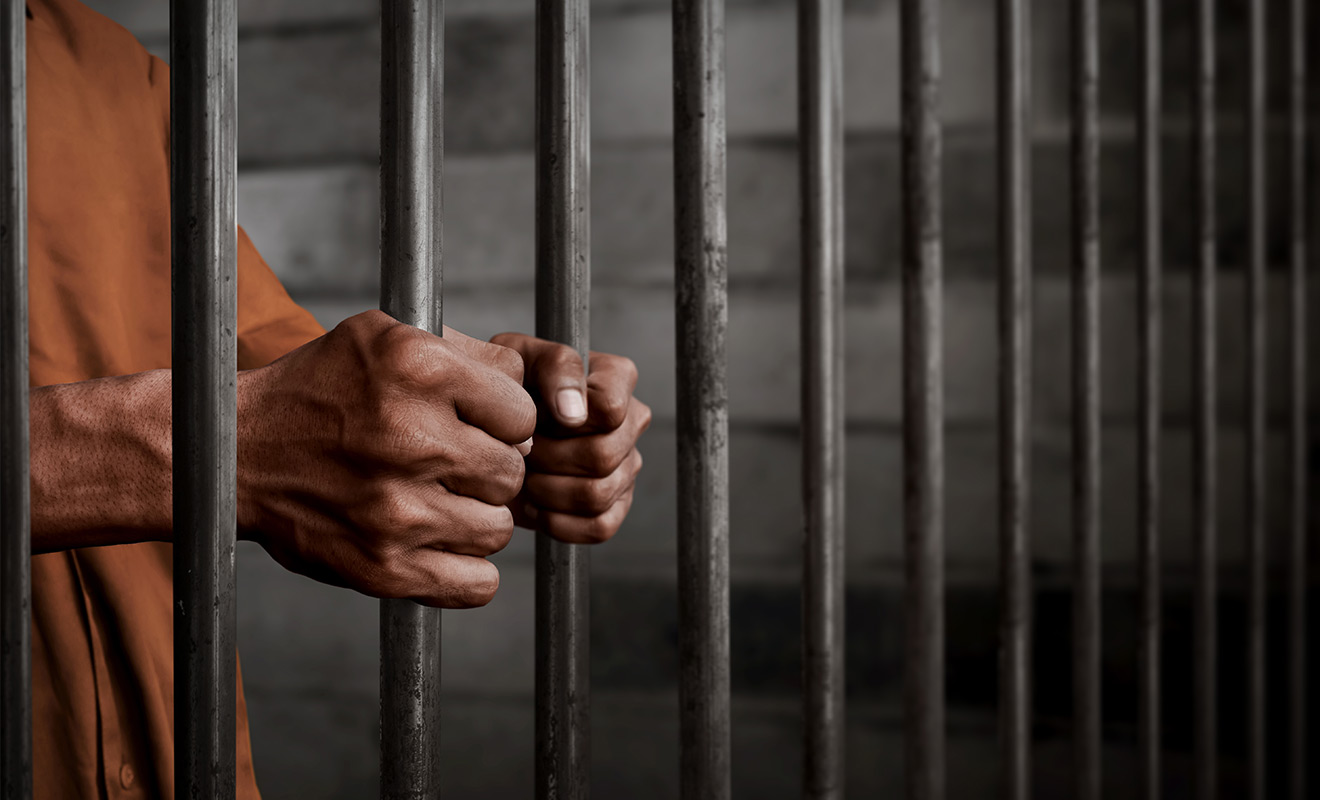 The civil rights of Indonesia’s LGBTQI community is under imminent threat by new legislation proposed by the country’s Ministry Of Health.

Indonesia is on the verge of classifying homosexuality as a mental disorder. In an announcement made last Friday, the government plans on publishing an official medical guide that states “lesbians, gays, bisexuals and transsexuals are at risk of mental disorders owing to their sexual orientation”. It will quote the Indonesian Psychiatrists Association, that all “gays and bisexuals were at risk of emotional problems such as depression owing to identity crises while transsexuals are susceptible to mental diseases”.

These reports contradict internationally held standards onLGBTQI mental health. For example, The American Psychiatric Association removed homosexuality as a mental illness in 1973, and the World Health Organisation followed in 1992.

In a separate report published last year, the government claimed, “homosexuality was against the ethos of the country”.

Political parties in Indonesia, a majority Muslim country, are seeking to criminalise all sex outside marriage including pre-marital sex, adultery and consenting gay sex between adults. The revision under consideration would see those convicted sentenced to prison for up to five years.

The House Of Representatives has said it aims to pass the new criminal code by the middle of February. This would be a profound setback for human rights in the country and further marginalise Indonesian LGBT people.

In 2017 an “anti-LGBT task force” was created prior to the arrest of 141 men at a sauna in Jakarta for allegedly taking part in a gay sex party. Last year, two men in the province of Ache were publicly caned for having had gay sex in private. Last week, 12 transgender women were forced to shave their long hair, dress in men’s clothing and were referred to by authorities as a “disease” that “is spreading”.

The new laws would also threaten Australians and other foreign nationals visiting Indonesia. Bali is a popular holiday spot for many Australians and a honeymoon destination. Newly married Australian same-sex couples could, potentially, face jail time in Indonesia for engaging in sex on their honeymoon.

DNA requested an official response from The Department Of Foreign Affairs And Trade (DFAT). A spokesperson responded officially:

“The Australian Government regularly discusses these issues with the Indonesian government. Most recently, on 31 January, Australia and a number of other diplomatic missions made representations to Indonesian authorities in response to proposals to criminalise same-sex sexual relations as part of revisions to Indonesia’s criminal code.

A spokesperson for Senator Penny Wong, the Shadow Minister For Foreign Affairs, told DNA that “a tolerant and inclusive society in Indonesia is in the best interests of the Indonesian people and our region” and that a future Labor government is “fundamentally opposed to the oppression of anyone on the grounds of their gender, sexual orientation or their religious beliefs”.

Senator Wong’s office also indicated that if the Indonesian government planned to classify homosexuality as a mental disorder and criminalise consenting gay sex, Labor would “support a clear and unambiguous statement by the government expressing Australia’s firm position on these matters”.