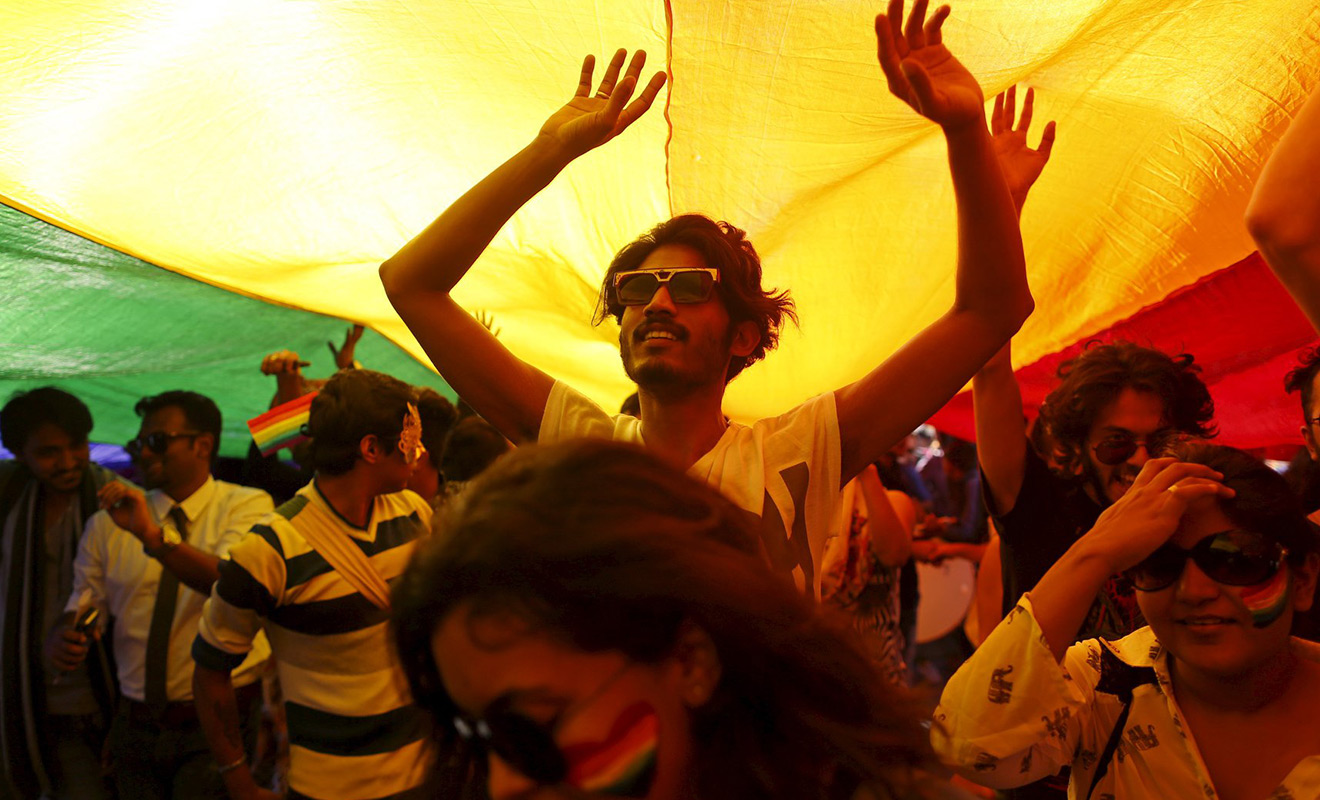 A five-judge bench ruled that the 160-year-old law banning sex “against the order of nature” amounted to discrimination on the basis of sexual orientation and was unconstitutional.

Gay sex was punishable by up to 10 years in jail under the 1861 law. Prosecution was not common, many gay rights groups say the police used the law to harass and intimidate LGBT people.

Section 377 was previously ruled unlawful in 2009. However, it was reinstated in 2014 after a challenge by ultra-religious groups.

The Supreme Court has said that all measures should be taken to properly broadcast the fact that homosexuality is not a criminal offence any more.

“Sexual orientation is one of many biological phenomena which are described as natural and inherent. They are considered part of freedom of expression”, the judgment said. “The fundamental rights of even a single individual cannot be infringed upon.”