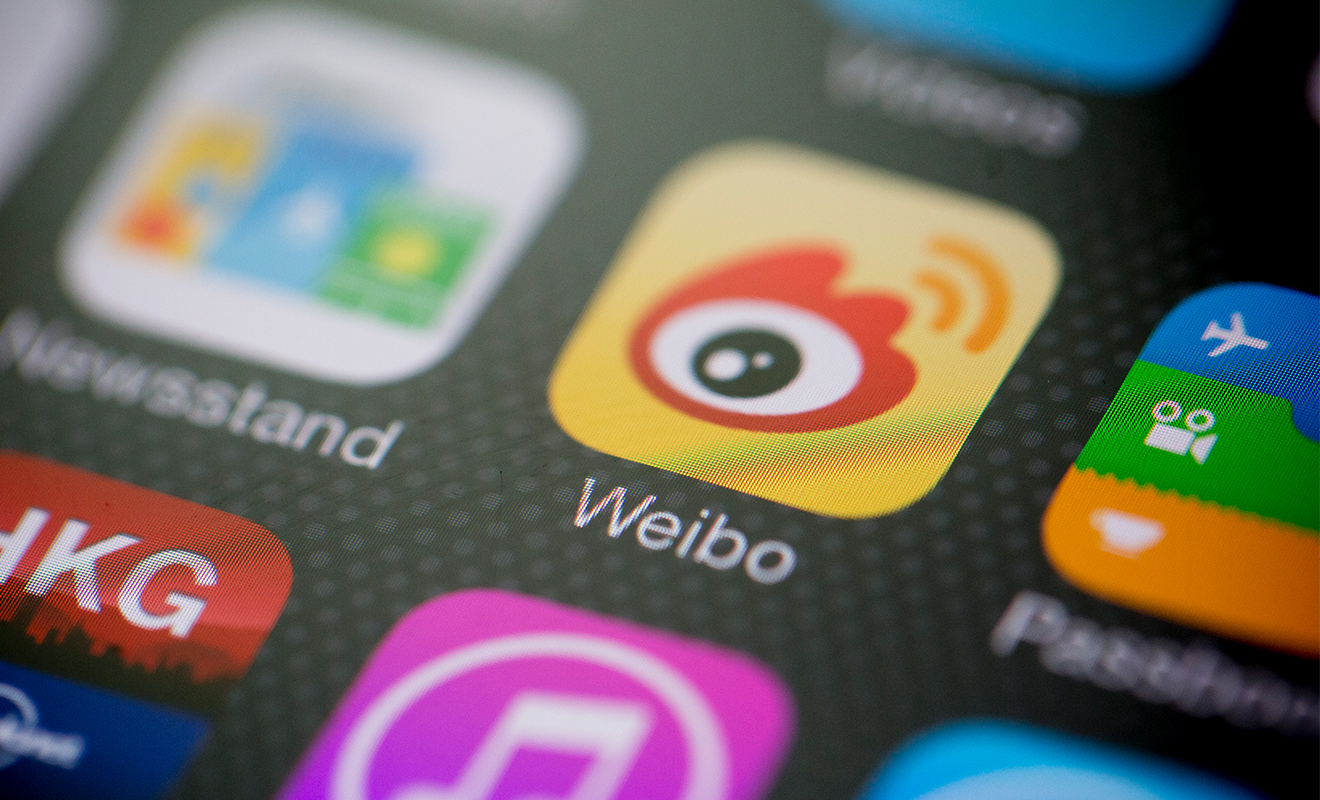 Chinese Social media site Weibo updated platform guidelines to remove all homosexual content on Friday. The update is part of an overall cleanup of content on the Twitter-like site.

Weibo has also banned all posts containing “bloody violence” as well as pornographic images and videos according to the independent website ‘What’s on Weibo’.

Weibo’s Community Manager issued a notice with the updated guidelines explaining that the social media platform is to “create a bright and harmonious community environment.”

At the time of the announcement, Weibo reported it has removed 56,243 posts that it considered in violation of the new guidelines.

Weibo appeared to then ban the hashtags and deleted most of the related 150,000-plus comments.