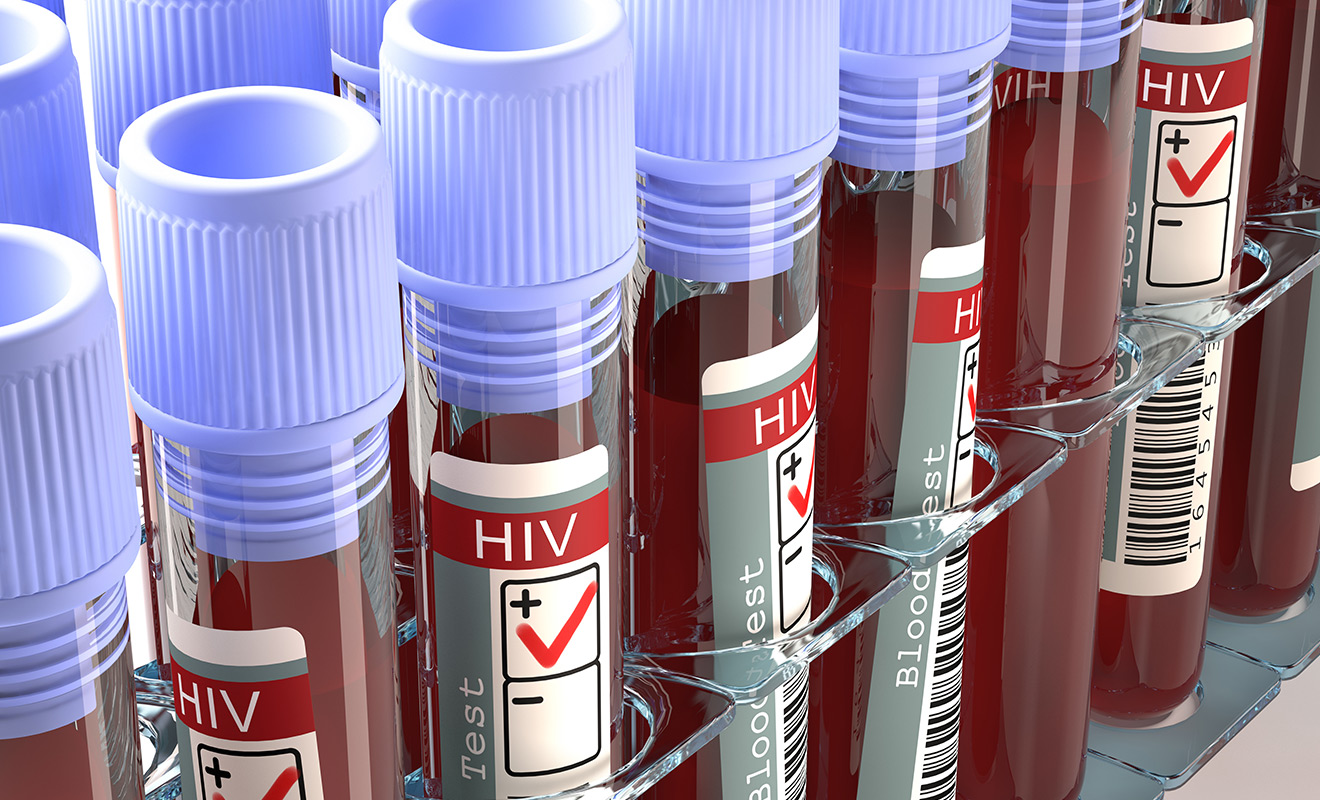 A study published in medical journal The Lancet reveals scientists have achieved promising results with a new HIV vaccine after initial tests on Humans.

The vaccine tested on 393 test subjects from East Africa, South Africa, Thailand and the US showed all subjects who received the vaccine produced some form of an immune response against HIV during the course of testing.

This initial human trial was deemed successful and will now move onto the second round of trials.

The “mosaic” vaccine uses pieces of multiple strains in order to create a more effective drug to vaccinate against the many different strands of HIV.

The studies principal investigator Dr Dan H Barouch from the Harvard Medical School said he was “pleased” with the research, but urged the results should be treated with caution.

“I would say that we are pleased with these data so far, but we have to interpret the data cautiously,” he told CNN.

“We have to acknowledge that developing an HIV vaccine is an unprecedented challenge, and we will not know for sure whether this vaccine will protect humans.”