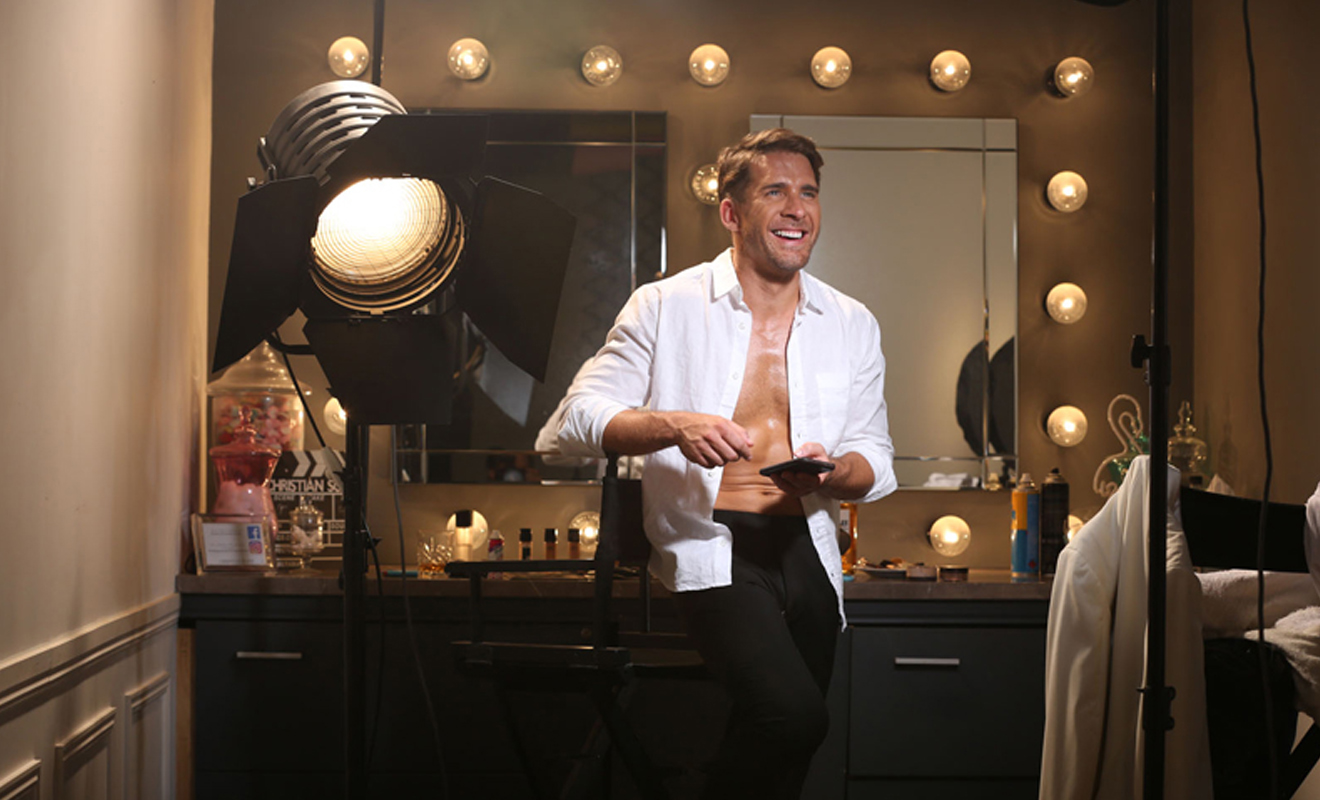 In an interview with Amazon Prime for the upcoming reboot, Back To The Rafters, Hugh Sheridan has said they were, “very emotional,” when reading the new script and that they were, “happier when Packed To The Rafters was on.”

Back To The Rafters, which premieres on 17 September on Amazon Prime, will bring the Rafter family back to our screens for the first time since the original series ended in 2013. Sheridan says, “bringing the family back together is very poignant and I think the world needs this show.”

In recent weeks, Sheridan’s been rehearsing for their solo show My Way (Hugh Sheridan Live), that opens at the Brisbane Festival tonight. In their show, Sheridan takes the audience through a journey of jazz and swing classics, and heartfelt stories that have influenced their life and career. They also have a second show later in the festival titled, HUGHMAN, and features a troupe of dancers alongside Hugh as they perform upbeat disco and pop hits.

In June, Sheridan graced the cover of DNA #258, discussing their sexuality, coming out and their engagement to fellow DNA cover model, Kurt Roberts, in an in-depth interview.