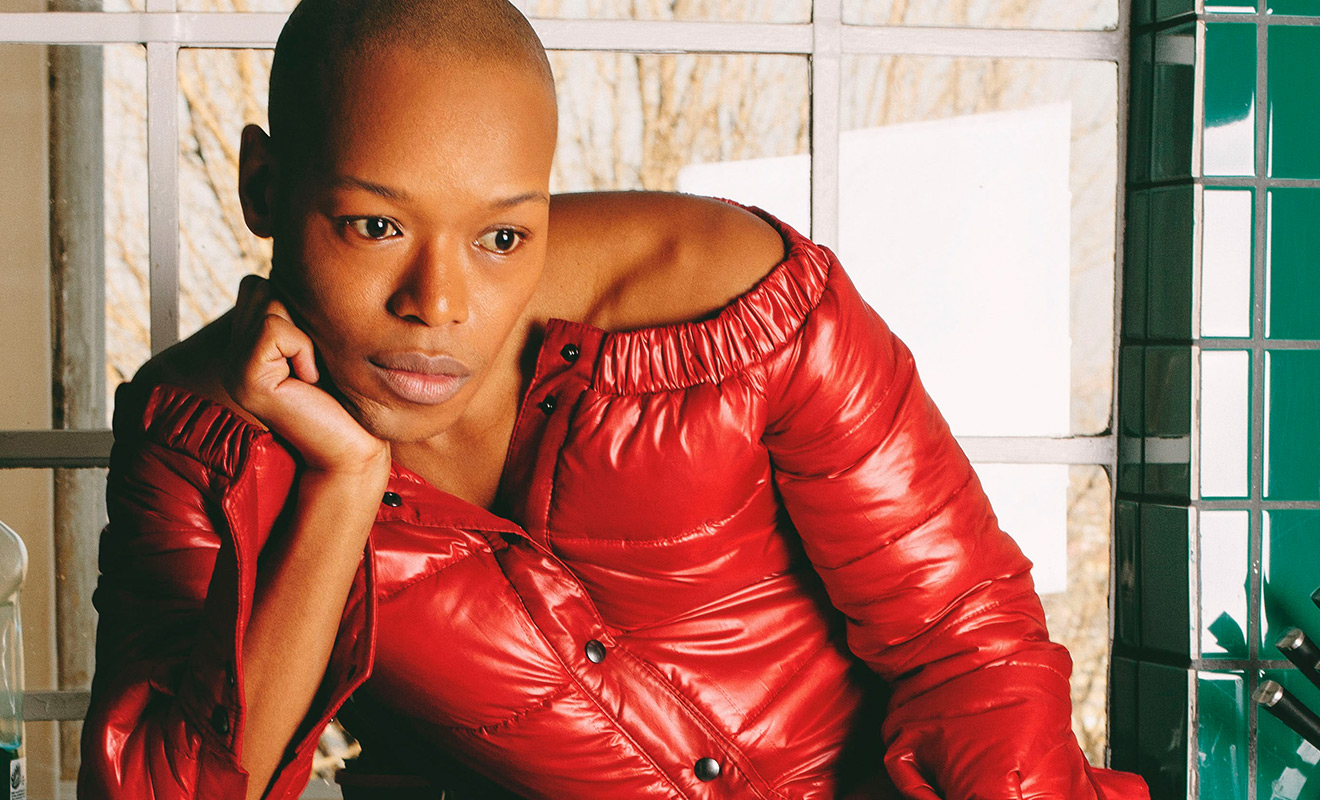 So-hot-right-now South African musician, Nakhane releases his new album You Will Not Die today. The album has had rave reviews. “A real star in the making,” said The Observer while Q mag said, “Unlike anything you will hear this year.” And Clash said: “It’s an incredibly beautiful document of self-acceptance, a soaring ode to self-worth, a blissful, remarkably assured piece of creativity as wide as South Africa itself.” Wow!

One Louise “Madonna” Ciccone has already been seen taking him out to lunch and talking him up to her “industry” pals! And Sir Elton says, “We love Nakhane and are going to be supporting him for a very long time.”

Nakhane’s You Will Not Die – out today through BMG. Purchase or stream via your favourite platform.

At DNA we are loving the single Clairvoyant with its sexy electro-beats and damn hot man-on-man video, and the searing, soulful vocals on Interloper.

Watch both songs below: