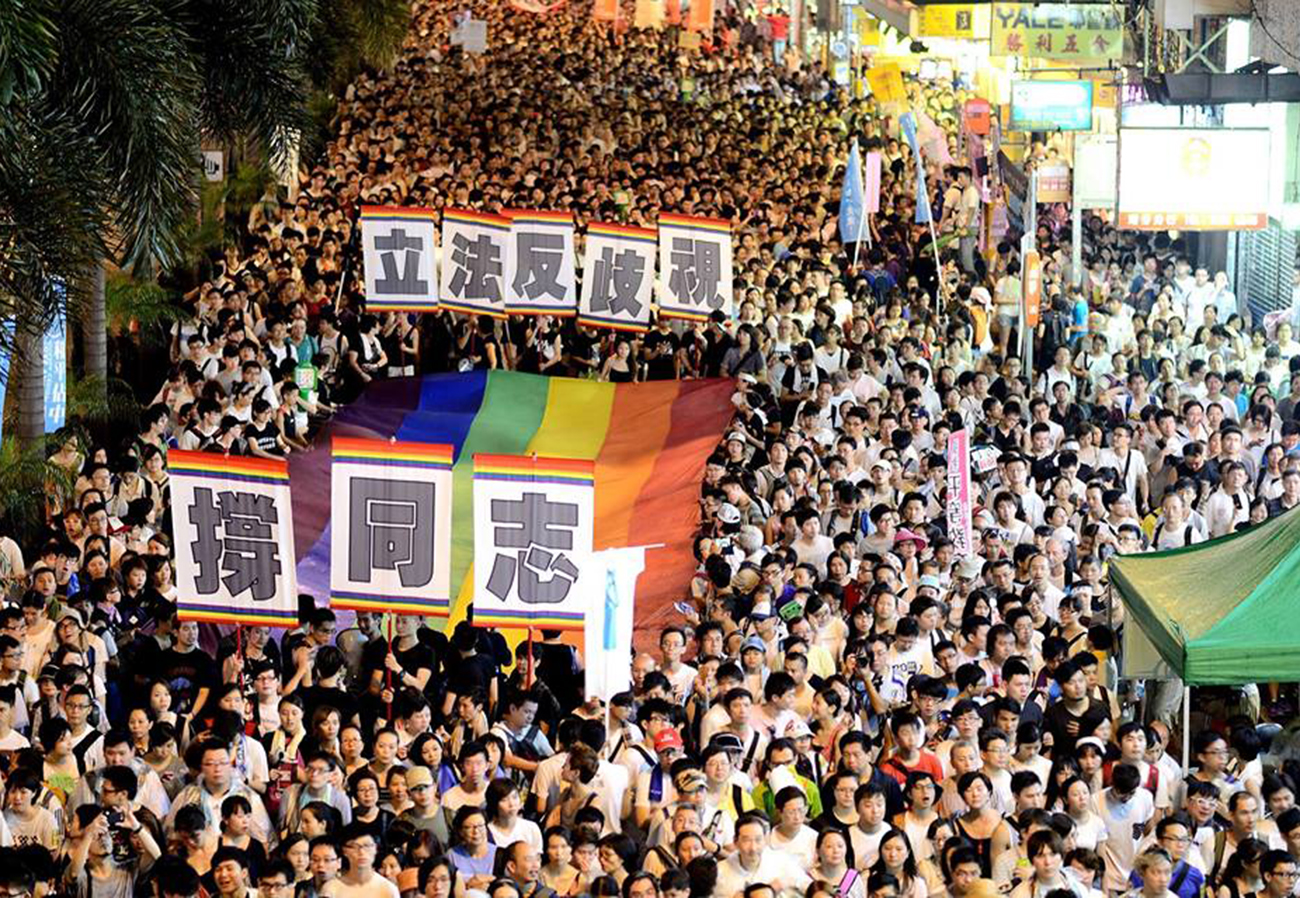 The High Court in Hong Kong has given two gay men the green light to proceed with fighting the laws that ban gay marriage.

A 21 year old University student “TF”  along with31 year old activist “STK”  have been given permission to proceed with their case that the lack-of-options for same sex couples in Hong Kong violates the right to equality. There have been numerous court challenges in the years to have same sex marriage recognised in Hong Kong as under the Bill of Rights written in 1997 the country still has many of it’s freedoms in place for another 29 years.

This will be the first time in history that marriage equality has made it before the high courts. A win would align Hong Kong with the rest of the progressive world in acknowledging basic human rights. LBGT activists and lawyers fear that to be denied will shut off and cease future equality talks. The court documents were kept hidden and only made available until Thursday after the reviews were lodged last year.

Barrister Hectar Pun Hei SC, for the two applicants, said the Marriage Ordinance and Matrimonial Causes Ordinance were “inconsistent” with the city’s human rights laws because they only allowed “voluntary union for life of one man and one woman to the exclusion of all others”.