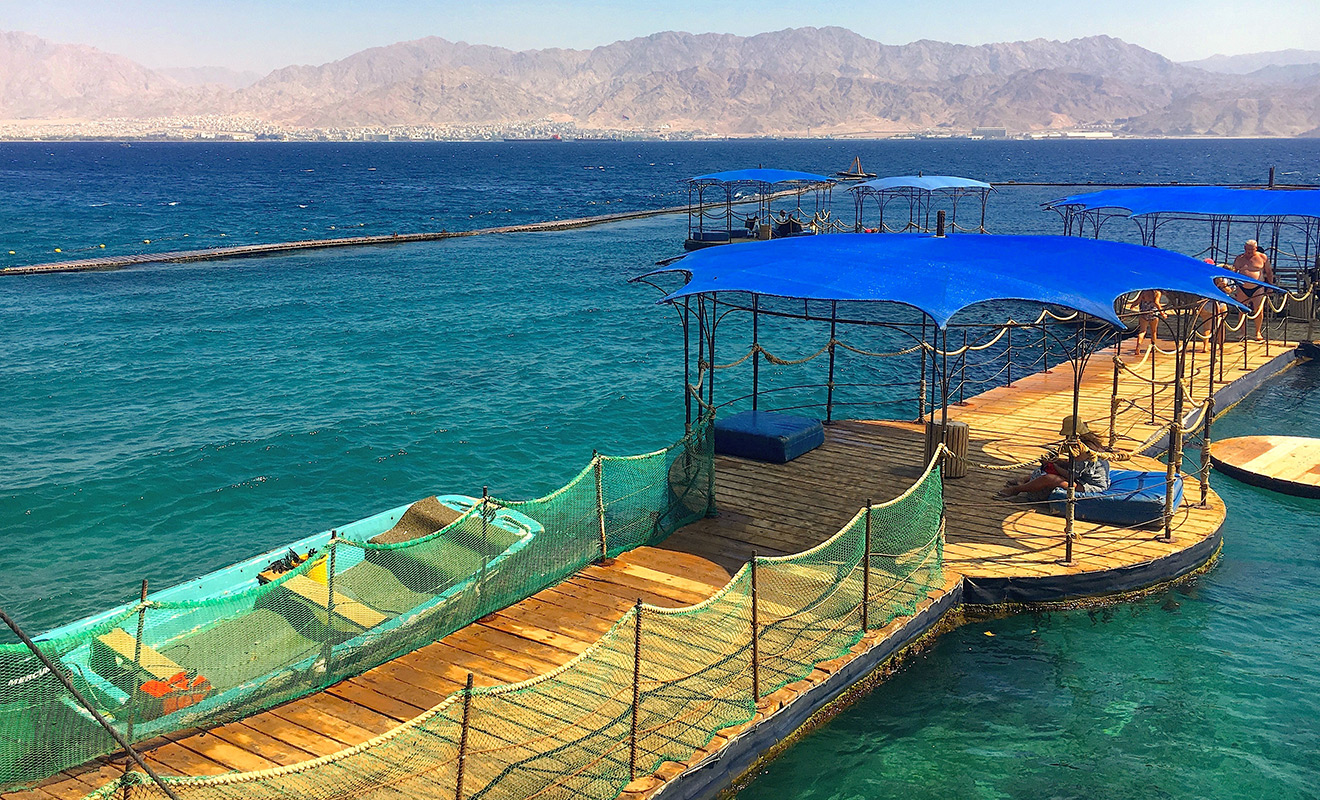 Attractions: There’s something quite magical, if not politically staggering, about the town of Eilat, resting gingerly on the Israeli side of the Red Sea. Peering across this seawater inlet, the Gulf Of Aqaba, is the Arab country of Jordan, while further along are Saudi Arabia and Egypt. Eilat is not just history in the making, but made for history buffs.

The other appeal of the Red Sea is its plethora of water sports (stop sniggering at the back!), duty free shopping, and year-round warm temperatures. The Red Sea is named after the dazzling red sunlight dappled on the mountains surrounding what is the world’s northernmost tropical sea.

Distractions: While Eilat itself hasn’t been subject to much in the way of terror activity compared to other parts of Israel, this is a volatile geo-political region at the best of times. Always check on the Middle Eastern security situation leading right up to your trip. That said, when you forget about where you are, The Red Sea is awe-inspiring.

For partners who enjoy daring places that might be risky but are worth the adventure.

Romance Factor: Swimming with dolphins, scuba diving or snorkelling on coral reefs, amazing breakfast buffets and thousands of years of history staring you in the face… now there’s a Facebook bucket list photo album to brag about.

Gay or nay? For all its transgressions, Israel is the only place in the Middle East where being gay is legal, and the only country where we can safely walk around as gay men holding hands together. Toda.

To stay like a gay local in Phuket, check out Mister B&B.