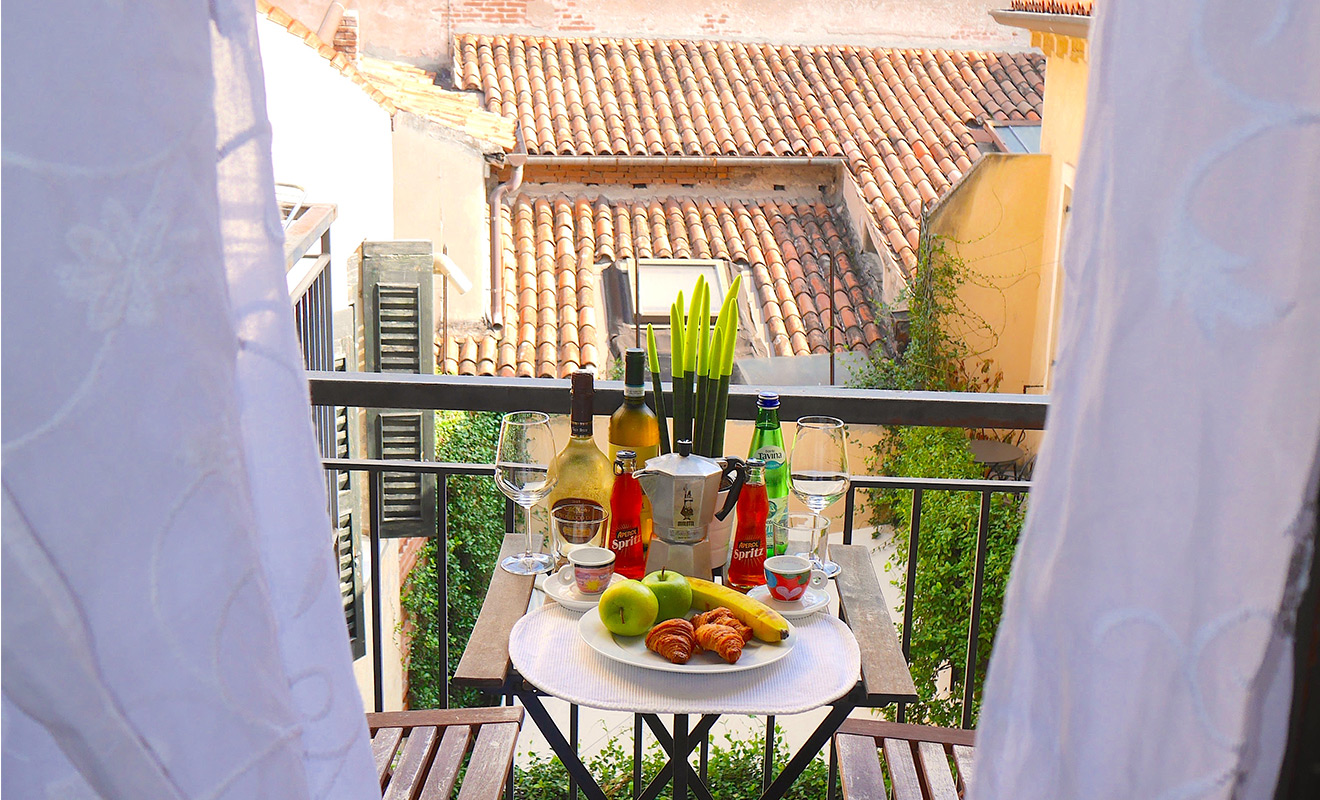 Attractions: What’s not to love about this belissima northern Italian city, sandwiched between Venice and Milan? It has managed to concoct a tourism industry from its connection to Shakespeare’s Romeo And Juliet. Not only can you visit the “real” Juliet’s balcony, but you can touch the nipple on a statue of Juliet that allegedly casts a romantic spell upon your life. Ignore the fact that Romeo and Juliet were not real people, Shakespeare never went to Italy, and the young lovers’ “romance” ends with them both dead!

Extra attraction for water sports buffs: Verona boasts a huge, stylish waterpark on its outskirts called Caneva, that we rate as the best in the world. Bring your speedos!

Distractions: Yes, this is a very hetero setting but bring some homo love to town by holding hands in front of Juliet’s balcony. Wander this picturesque town full of delicious views, food and men. If you’re in need there’s a quaint gay bar and, less quaint, a gay cruise bar, Liquid Club, specialising in the sort of bawdy mischief the likes of which Will Shakespeare himself would’ve approved.

Rewrite Shakespeare’s romantic tragedy as Romeo And Julius… with a happy gay ending.

Romance Factor: While it’s big on hetero romance, add a gay twist by writing your names on the wall to the entrance of Juliet’s balcony to stake a queer claim on love.

Gay or nay? Verona is a mere hour’s drive from Lake Garda which, for our money, might just be the most gorgeous location on Earth. Then again, there is Venice an hour in the opposite direction where you can snap the ultimate romantic selfie.