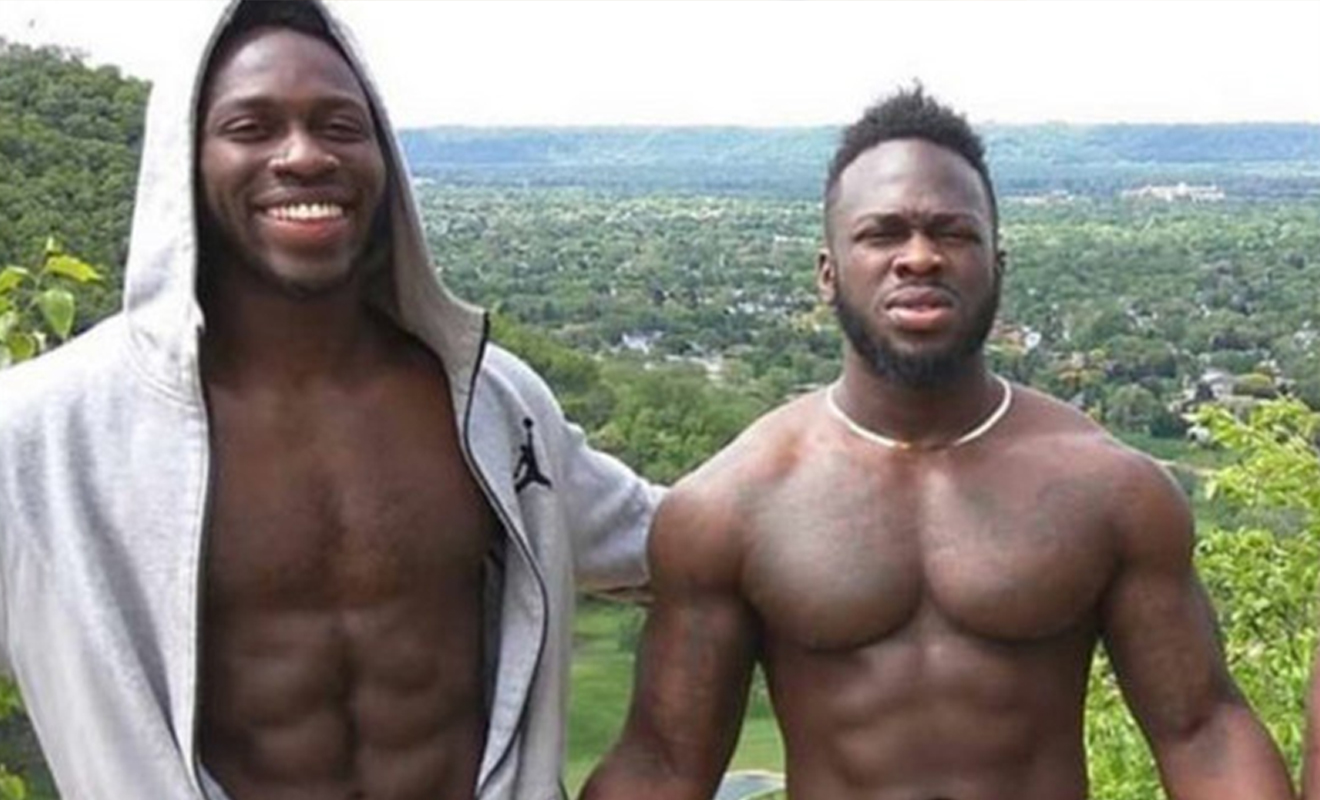 Alleged homophobic tweets from 2013 have surfaced from the Twitter account from one of the Nigerian brothers who allegedly attacked Jussie Smollett last month.

According to The Blast, other alleged homophobic tweets include: “YOU’RE GAY THATS WHO YOU ARE,” and “I don’t follow any man. I follow .”

It is believed that Smollett’s defence team may include the tweets to show Ola and Abel Osundairo have issues with homosexuality.

“We are not racist. We are not homophobic and we are not anti-Trump. We were born and raised in Chicago and are American citizens.” The brothers said in public statements during the initial part of investigation into the alleged attack.

Speaking with Good Morning America on Monday, Superintendent Eddie T. Johnson revealed that there is surveillance footage, physical evidence and testimony that is is yet to be presented proving the alleged attack was a hoax.

“‘I can tell you this, there’s a lot more evidence that has not been presented yet that does not support his (Jussie Smollett’s) version of the incident,” he said.