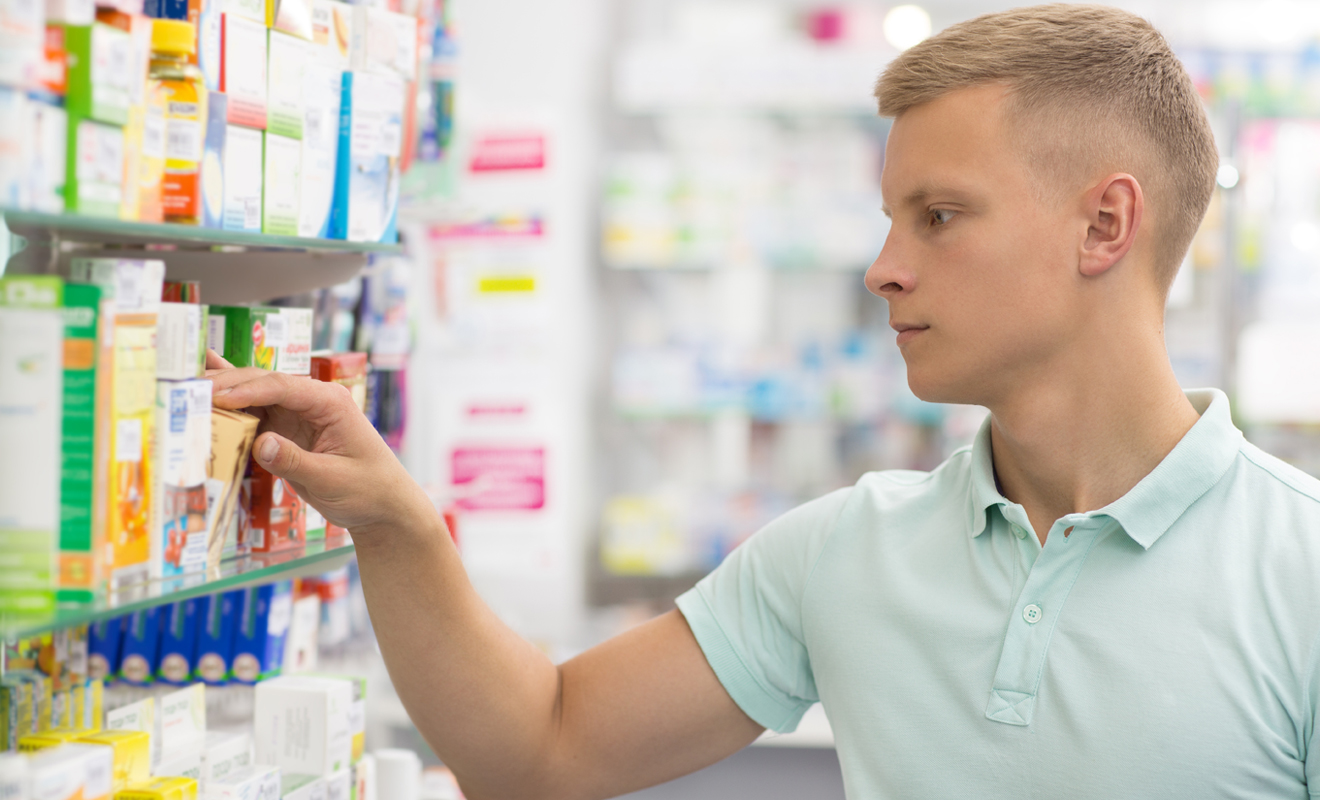 The Australian Federation of AIDS Organisations (AFAO) has welcomed the arrival of HIV self-tests in Australian pharmacies from mid-December. Retailing for $25 at a small number of pharmacies initially, it’s expected to become a critically important additional tool to help people know their HIV status.

CEO of AFAO, Darryl O’Donnell said, “As we mark the start of HIV Awareness Week, this is a very welcome piece of news… testing is absolutely critical to preventing HIV transmission. Once people know their status they can start treatment which allows them to completely suppress the virus, preventing further transmission.”

According to AFAO, it was estimated that 29,045 people in Australia were living with HIV, with a further 3,020 people unaware they were HIV-positive.

O’Donnell continued saying, “Testing is the first step and this device gives people who wish to test the choice to do so at home. While stigma and discrimination are easing they still present barriers for many people knowing their status. Being able to perform a finger prick test in the comfort of your own home will encourage more people to test for HIV.”

AFAO have said there is compelling Australian research to show HIV self-tests will increase testing among people who won’t otherwise see a doctor for a test, or who need to test regularly.

“The Australian Government’s goal is to end HIV transmission. New technologies such as HIV self-tests help power our progress.”

The self-tests will be available at Serafim’s pharmacy in Sydney’s Taylor Square, and the 777 pharmacy network in Western Australia. More pharmacies will stock the tests in 2022.