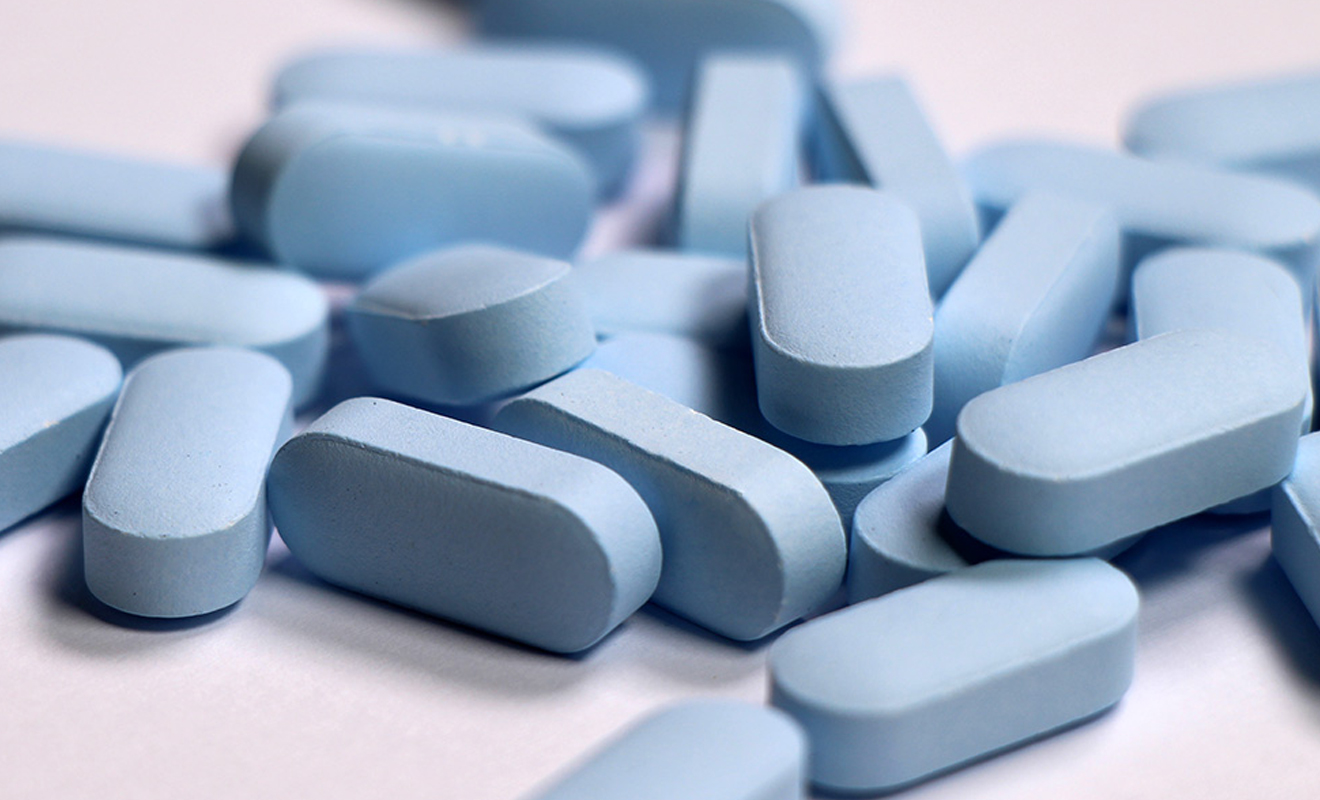 The decision made today will see the cost of a monthly prescription of the drug drop from around $1,000 to about $40.

In a statement to the ABC, Victorian AIDS Council CEO Simon Ruth said the PBS subsidised PrEP should be available by the middle of the year from any doctor or pharmacy.

“We’ve been campaigning on this for the last four years, it is the most effective treatment we know of against HIV,” he said.

The Australian Federation of AIDS Organisations CEO Darryl O’Donnell said in a statement that:

“Gay and bisexual men continue to carry the greatest burden of HIV in Australia, and we expect that PrEP will sharply drive down rates of HIV for this community… But great effort will be needed to ensure PrEP access and awareness across all parts of the gay community.

“While a PBS listing of PrEP is critical, we must make sure everyone who needs PrEP is aware of it and can access it.”