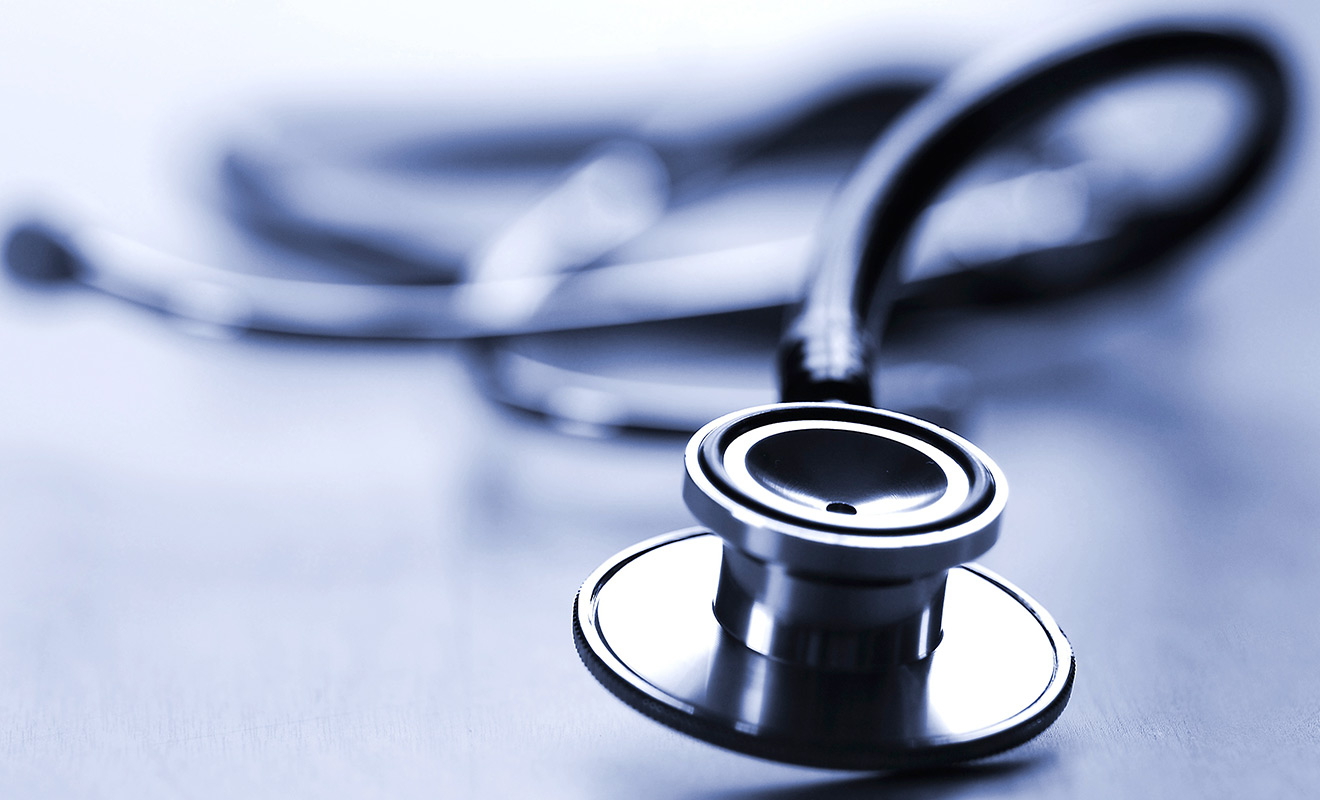 From an outsiders perspective, you wouldn’t blame us for thinking that US President Donald Trump has a real bee in his bonnet over the transgender community.

Trump is attempting to ban transgender service people from the US military for the second time since he took office in 2016, and his administration has revoked guidance to US public schools that allowed transgender students the use of toilets matching their gender identity.

Now the US government is rewriting a federal rule that stopped doctors, hospitals and health insurance companies from discriminating against a person based gender identity.

The move to change the anti-discrimination rule, introduced by the Obama administration, began early in 2017 when a federal judge in Texas, Judge Reed O’Connor, said that the anti-discrimination law violated the Administrative Procedure Act, arguing that the new rule would require doctors, hospitals and health insurance companies “to perform and provide insurance coverage for gender transitions, regardless of their contrary religious beliefs or medical judgment.”

Instead of appealing, the Trump administration opted to rewrite Obama’s anti-discrimination rule.

According to The New York Times a draft of the new policy has been submitted by the Department of Health and Human Services and under the proposed new rule, medical staff would be permitted to cite their religion as a reason to refuse treatment of any kind to transgender people.

The administration says the rewrite will address “reasonableness, necessity and efficacy”.