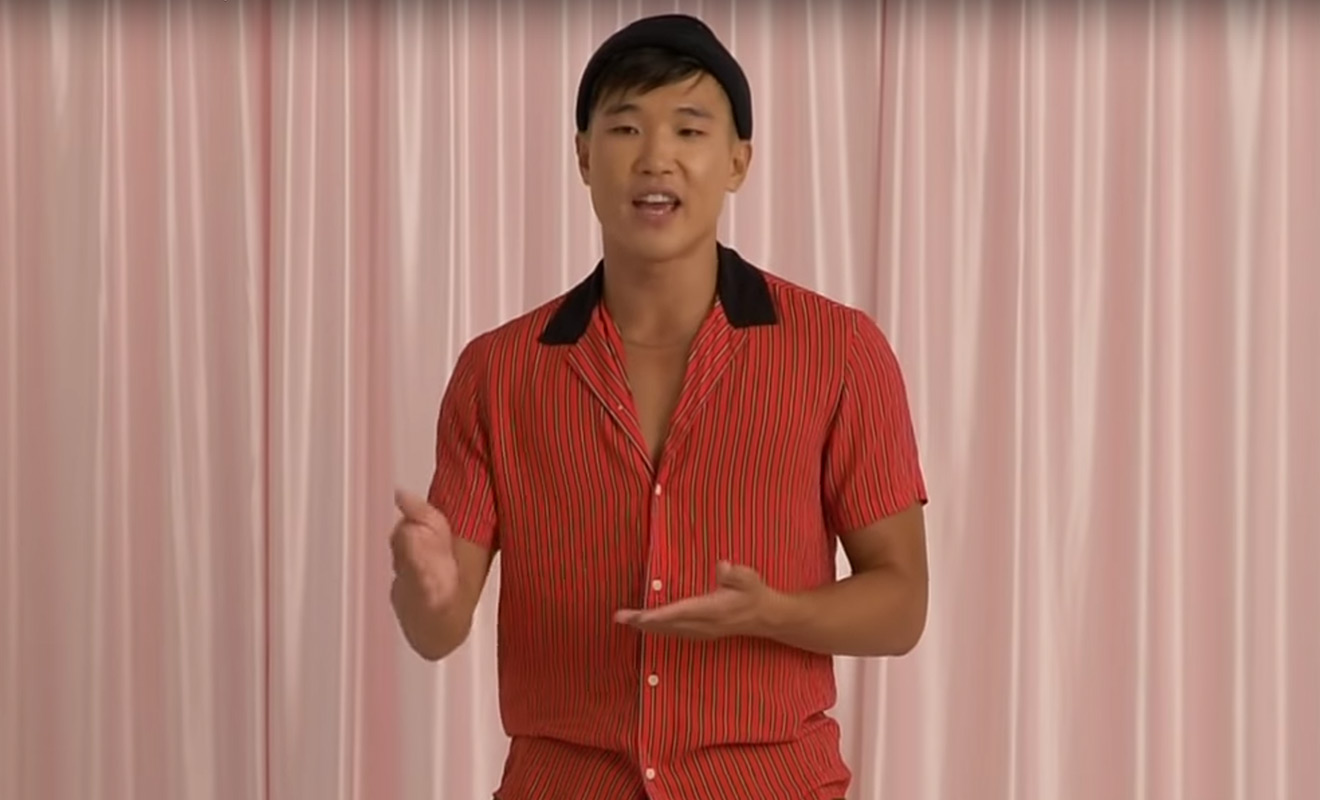 There isn’t going to be a name change to the world’s most popular gay “networking” app. However, Grindr is doing what it can to be kindr by creating a new video series in an effort to combat racism on user profiles.

“At Grindr, we’re into diversity, inclusion, and users who treat each other with respect. We’re not into racism, bullying, or other forms of toxic behaviour.” An excerpt from the kindr website reads.

“Everyone is entitled to their opinion. Their type. Their tastes. But nobody is entitled to tear someone else down because of their race, size, gender, HIV status, age, or – quite simply – being who they are.”

The first video in the series features an array of Grindr users, standing on a soapbox, all who have experienced sexual racism on the app along with former Queer Eye star Jai Rodriguez.