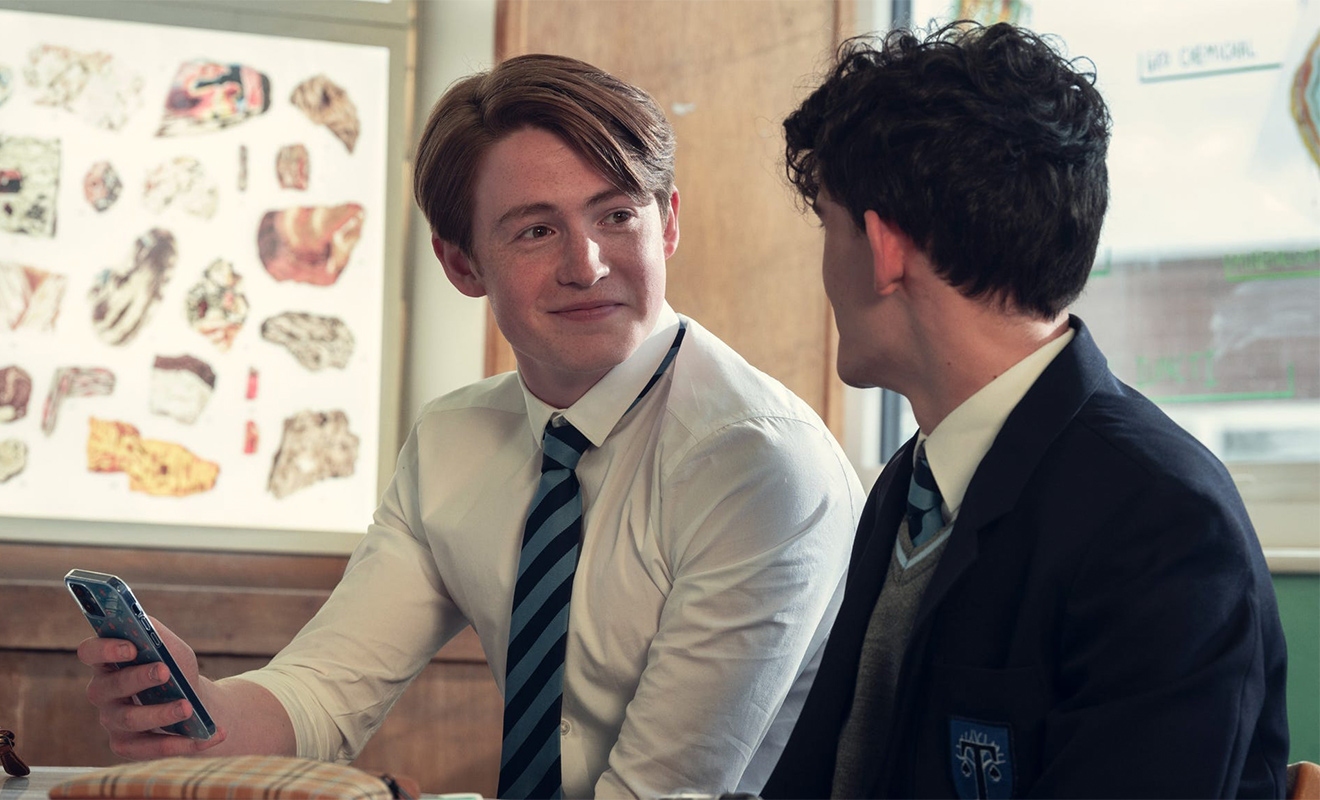 After the commercial success and online reception for Netflix’s Heartstopper series, it was only a matter of time before Alice Oseman’s graphic-novel-turned-series was renewed. Fans of the series were given news that might have made their hearts literally stop when Netflix announced that season 2 and 3 have been confirmed.

Thanks to the wildly positive reception of its first season, the show has wriggled its way into the view-logs of many queer people. The show that follows Charlie Spring, played by Joe Locke, left our protagonist in a very happy scene on the beach with his boyfriend Nick Nelson, played by Kit Connor.

It took only one week for the show to be catapulted into the hearts and minds of viewers and reached record heights in engagement. As obvious as Heartstopper’s mainstream appeal was, one can’t go online to this day without coming across content from fans containing either the cast or the show.

WHAT CAN WE EXPECT FROM SEASON 2 AND 3

Many speculate the popularity of the series lies in the show being written for queer people, by a queer person and played by queer actors. It’s a show that doesn’t rely on the “kill your gay” narrative that so many older forms of LGBTQIA+ content did.

According to Junkee, Joe Locke feels that the show brings out the longing for acceptance and love that young queer people feel. “A lot of queer people growing up feel like they don’t deserve love, because they don’t have access to the same dating pool or support as straight people do. And so Heartstopper is so lovely in that it gives that to queer characters,” he says.

Luckily for fans anxious for more, Alice Oseman’s webcomic has four volumes; three are already released and the fourth expected to come out later into 2022. Oseman told Digital Spy that for the next seasons she would like the show to delve more into the characters’ mental health.

“If we do get future seasons, I’ll definitely want to be bringing in the themes of mental health, because that’s something that’s really important in the books.

“The challenge of writing Heartstopper is exploring those darker issues while keeping the tone so optimistic and hopeful. That has been, like, the struggle of writing it for me the whole way through,” says Oseman.

In the same interview, Alice Oseman explains why she feels the show is so important. She says, “The message of the show is just joy and happiness, finding love and friendship… It’s so important to see queer joy onscreen. We don’t see enough of it still.” Fans couldn’t agree more and the next few seasons are already promising to be as successful as the first.