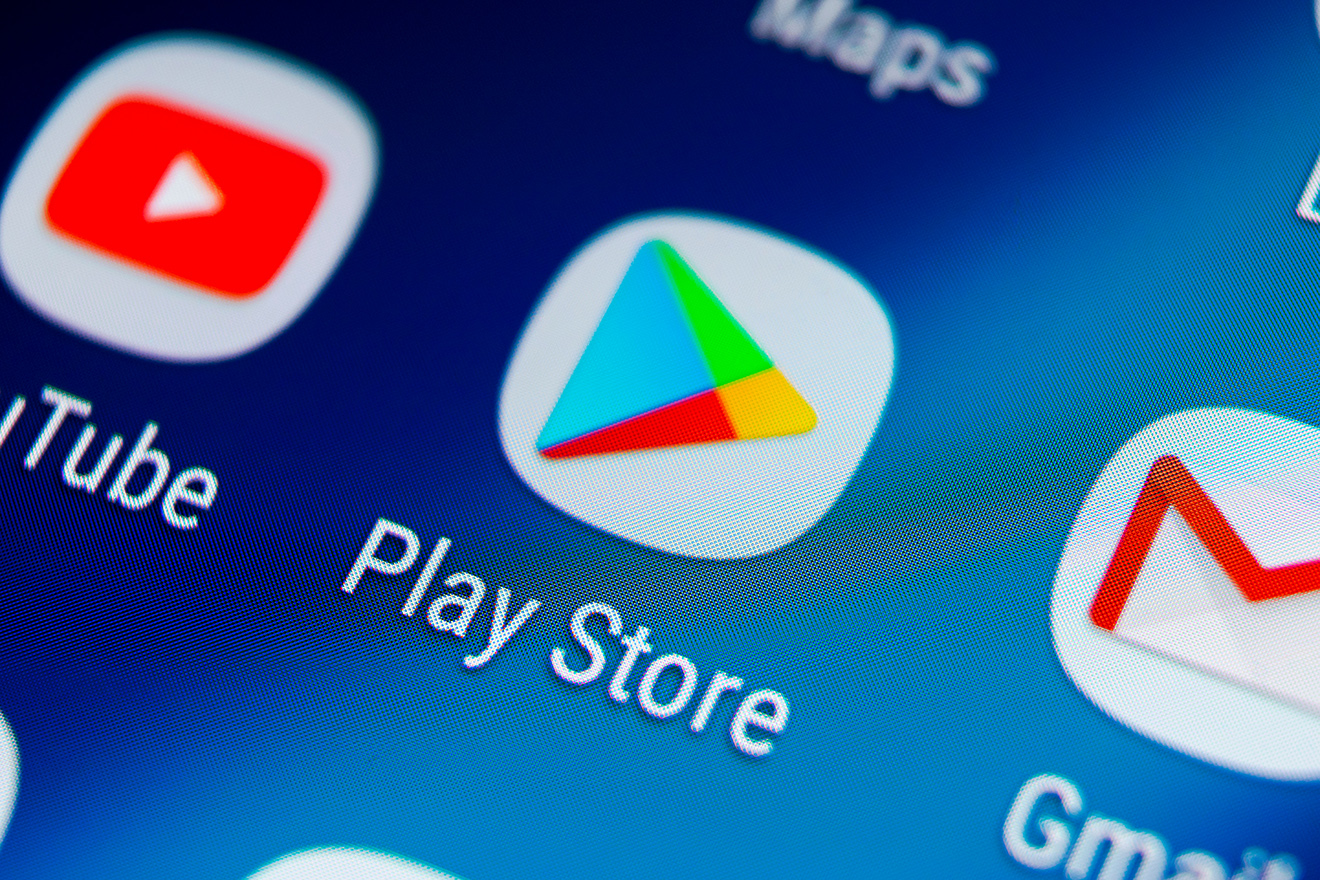 Google has removed a conversion therapy app from its Play Store days after the Human Rights Campaign (HRC) suspended Google from its Corporate Equality Index due to the company’s refusal to remove it.

Leading up to the removal, the tech company had received pressure from various groups including thousands of internet users, New York State Senator Brad Holyman and the HRC.

A Change.org petition calling on Google to remove the app had received 142,000 signatures.

Google is the last tech company to remove the Living Hope Ministries app with Apple and Amazon removing it from their stores in December 2018.

Making a statement to Axios, Google said, “After consulting with outside advocacy groups, reviewing our policies, and making sure we had a thorough understanding of the app and its relation to conversion therapy, we’ve decided to remove it from the Play Store, consistent with other app stores.”

Conversion therapy, which claims a person’s sexuality can be changed through treatments including prayer and bible study, has widely been discredited and banned across 15 US states.

Read Praying The Gay Away Nearly Killed Me by Chris Csabonyi in DNA #222.