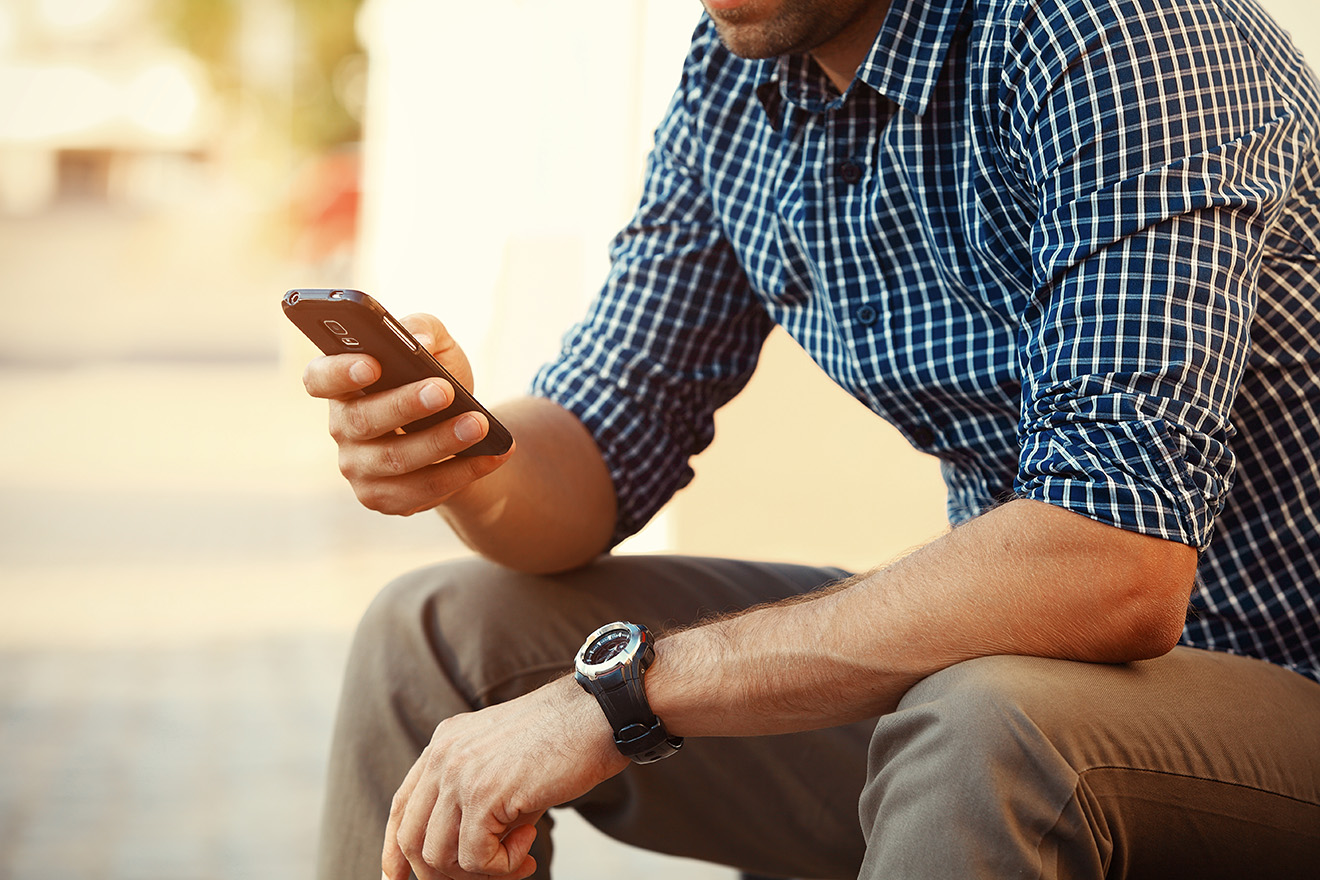 LGBTIQ groups are demanding tech giant Google remove a phone app that promotes gay conversion therapy from its store. The Living Hope Ministries app has already been removed by Apple, Microsoft and Amazon.

Speaking to Axiom, group Human Rights Campaign (HRC) said it had made approaches to Google urging the remove of the app because it is “life threatening” to young LGBTIQ people and violates the company’s own standards.

Despite their approach Google has yet to act.

Another group, Truth Wins Out has created an online petition to further pressure Google to remove the app.

“The surprising silence from Google is in stark contrast with the corporation’s stated policies of inclusion, respect and diversity,” a spokesperson for Truth Wins Out said.

In the meantime, the app labels transgender people as suffering “gender confusion” and gay lifestyle is spiritually and physically harmful.