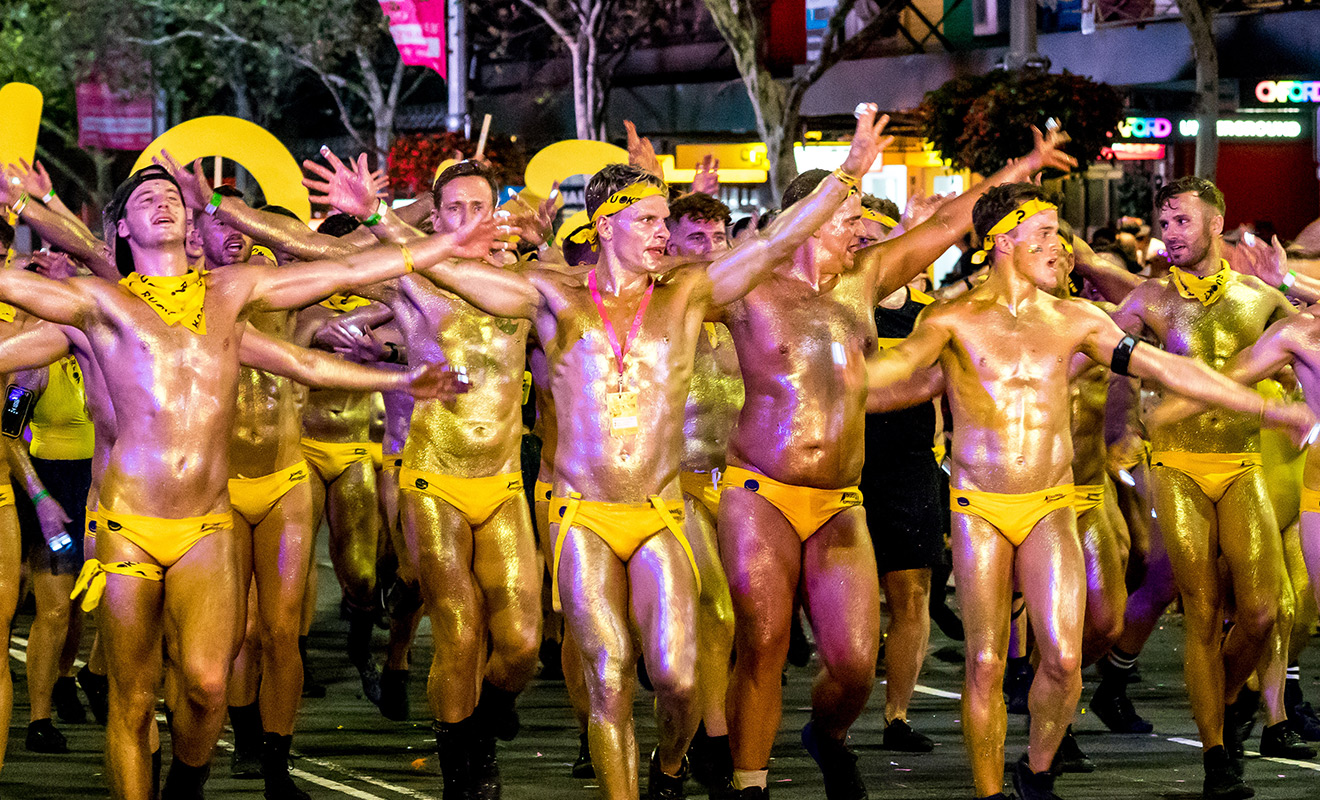 Brace yourself, there will be a ban on sparkle for Australia’s iconic Pride Parade as The Sydney Gay And Lesbian Mardi Gras will start to ban the use of glitter.

In a bid to protect the environment, the iconic Parade will also phase out the use of balloons and water bottles, with a plan to make the event completely carbon neutral within five years.

“We used to bring in about three tonnes of glitter from China.

“That goes in the gutter, it ends up in our oceans, our fish eat it, you find it in crab shells and oysters.

“We must be responsible and make really urgent changes.”

The report explains that glitter is a microplastic (plastic less than five millimetres in length), which causes harm to marine life that mistakes it for food. As a result, humans can ingest the microplastics via seafood and even tap water.

“There are cleverer ways of achieving something that sparkles and shines without the glitter,” Ms Carter said. “I do secretly quite like glitter, but you have to think about the environment. Every festival has a carbon footprint and everyone has to think about that.”