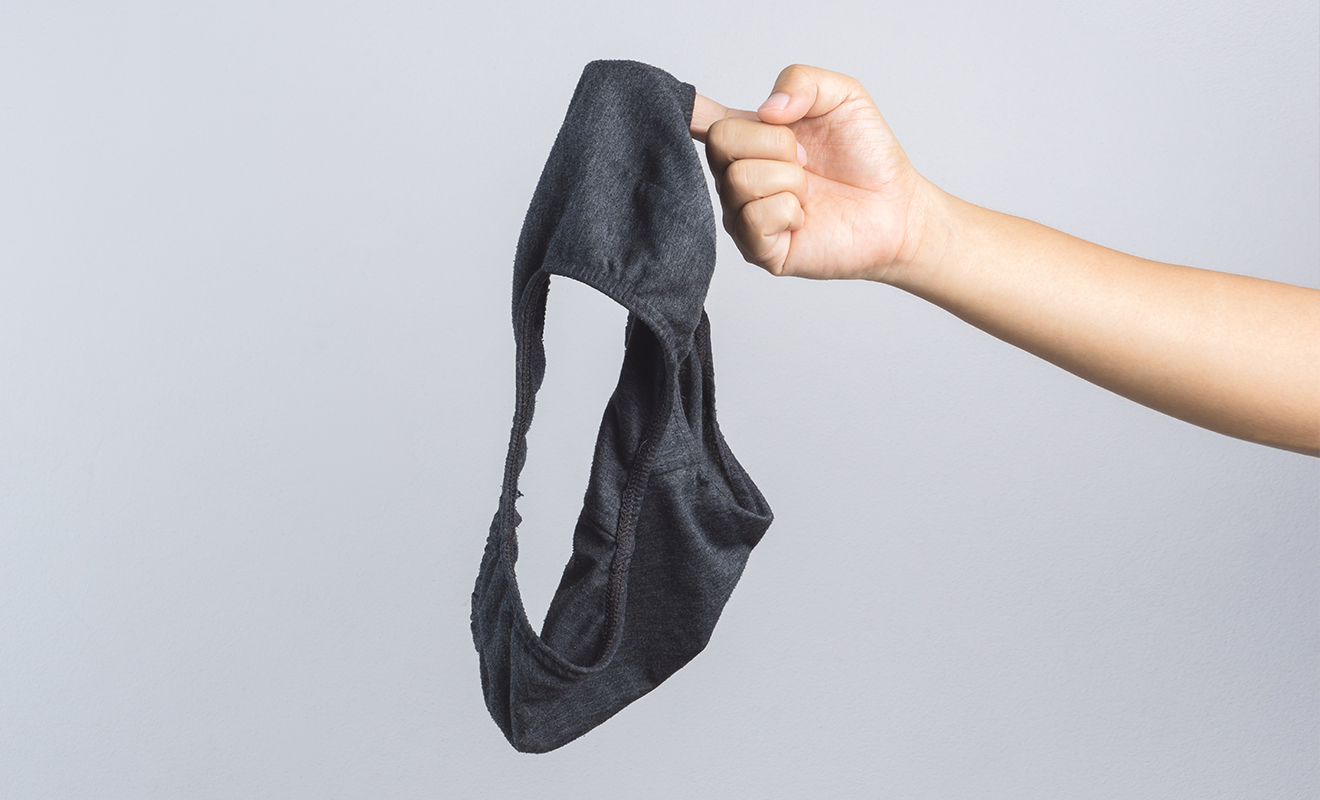 You wouldn’t be wrong in thinking that there is some sort of global competition for who can make the most outlandish statement when speaking out against homosexuality.

Point in case, Ghana’s Chief Executive Officer of the Mental Health Authority (MHA), Dr Kwesi Osei has not only argued against the legalisation of homosexuality because he believes it to be no different from bestiality, or paedophilia, but he has likened gay sex to the smelling of underwear for sexual satisfaction.

Speaking last week at a forum on sexual rights issues, Dr Osei explained that although the scientific community chose to declare homosexuality as a “normal thing… based on a mere survey”, there was no scientific basis for such a position.

“There is absolutely no scientific basis. Yes, there is a biological basis, a hormonal imbalance, of some people having homosexual tendencies, and that is the biological basis of their being abnormal with respect to their sexual orientation,” he said as reported by website NewsGhana.

The Chief Psychiatrist mirrored Kenyan President Uhuru Kenyatta’s stance on homosexuality, claiming that gay issues were not the top issues Ghana or any other African country should be dealing with.

For a country that doesn’t think “gay issues” are that important, they seem to talk about it a lot!

According to the report, Dr Osei asked parliament not to legalise homosexuality as is not part of African culture. He insisted that that idea of homosexuality being regarded as a normal sexual orientation should be resisted.

He further urged Ghana to focus on issues such as “Witches camps” – who knew, there were camps where women suspected of being witches could flee to for safety in Ghana – among other important issues like child abuse, ritual slavery and poverty.