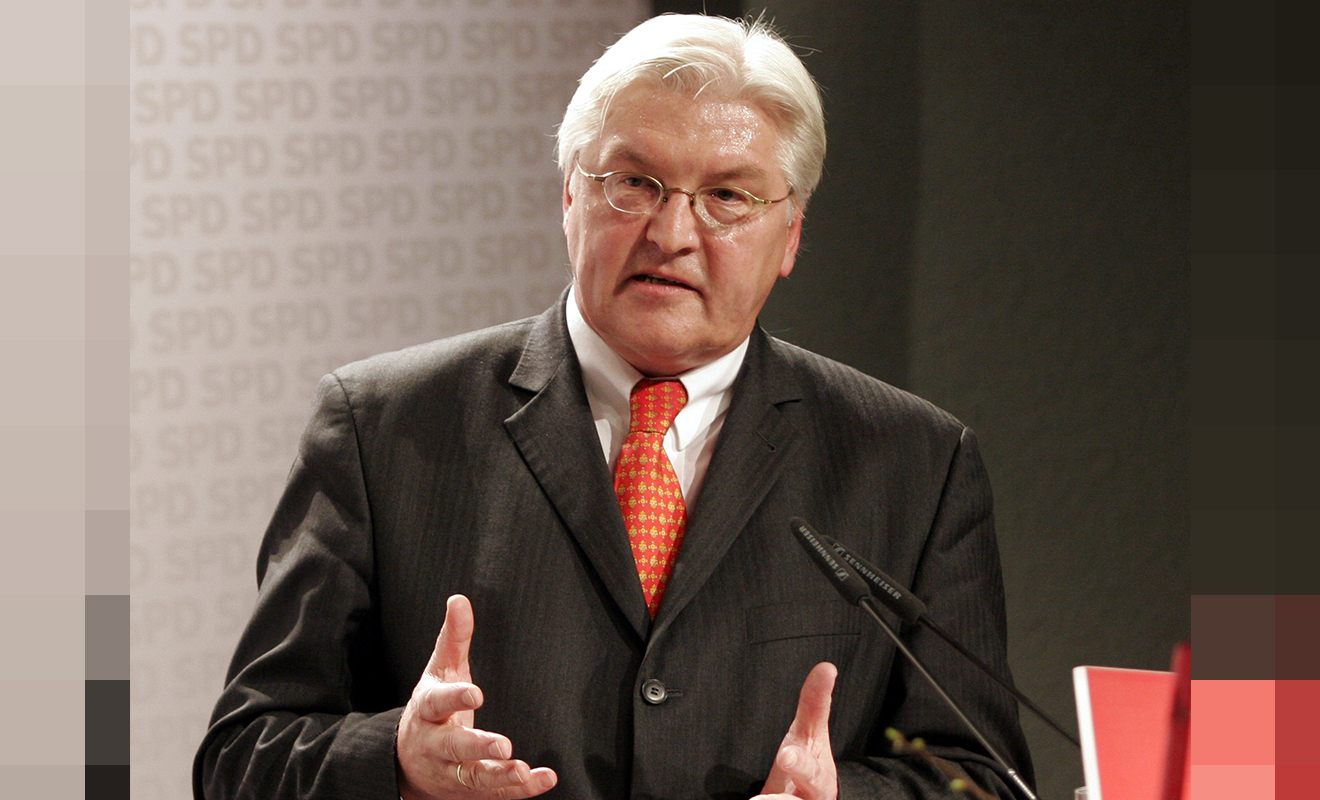 Germany’s President Frank-Walter Steinmeier has asked gays for forgiveness their decades of suffering and injustice endured during the Nazi era and after World War II.

Steinmeier spoke over the weekend at a ceremony marking the persecution of gays by the Hitler regime.

In his speech, Steinmeier explained that the harsh treatment continued in the post-war era, where homosexuality remained a criminal offence for years .

The president stated “this is why I’m asking for forgiveness today, for all the suffering and injustice, and the silence that followed.”

Steinmeier added that he wants to assure ‘all gays, lesbians and bisexuals, all queers, trans- and intersexuals’ that they are protected in today’s Germany.

Last year the German parliament voted to annul the convictions of 50,000 men sentenced for homosexuality during the Nazi-era.