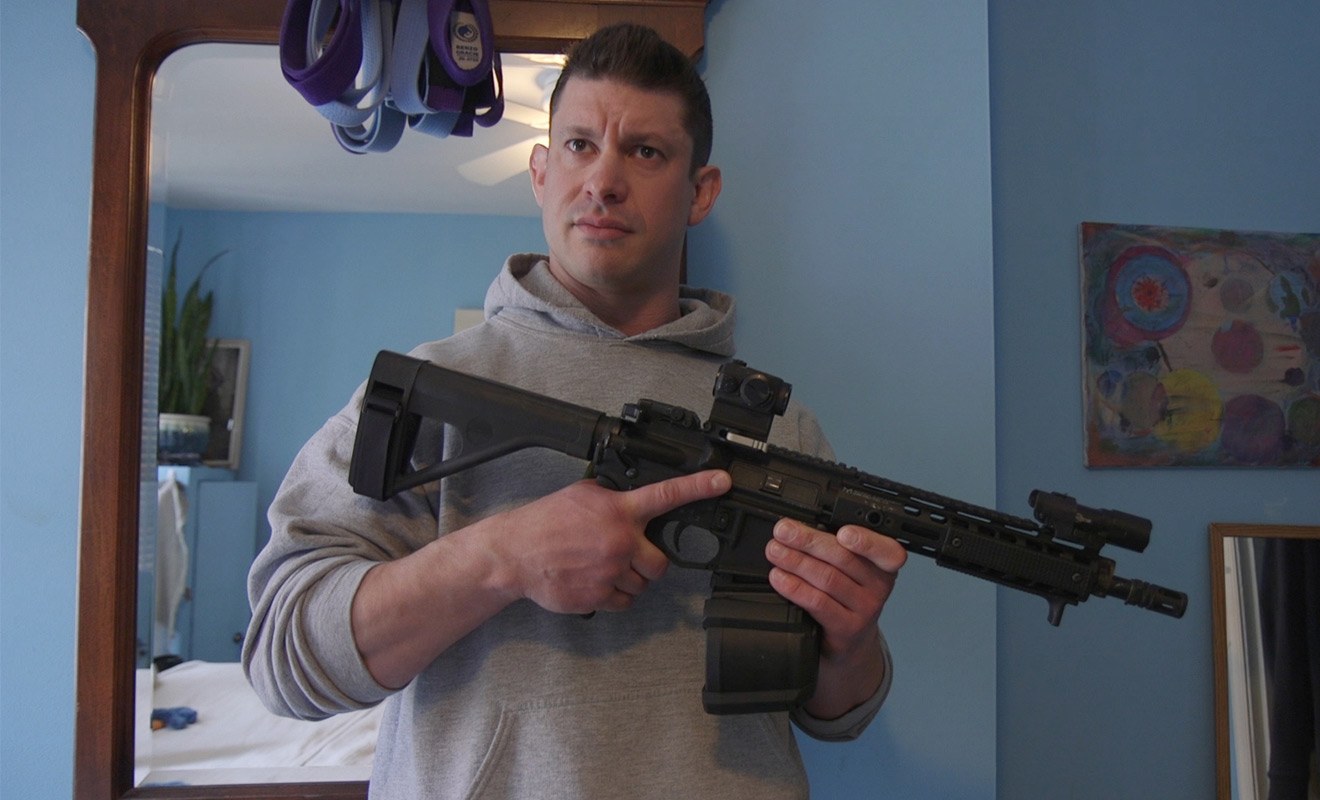 Two years after the Orlando nightclub shooting Australian journalist Patrick Abboud went to the United States to look at the growing trend of LGBT people embracing guns for protection against gay hate crimes.

The special investigation, that airs tonight on channel SBS, goes inside the LGBT group Pink Pistols to meet the civilian legion you’d least expect to be fighting for more firearms.

“We’re not going to sit back and let people impose their will on us,” One of the group members tells Abboud.

In 2017 there were 52 gay-hate murders across America, Pink Pistols are one of the most rapidly growing pro-gun groups in the US. The organisation that has more than 45 chapters across the US and at least 10,000 shooters.

Their motto: ‘pick on someone your own calibre’.

Watch the trailer below: