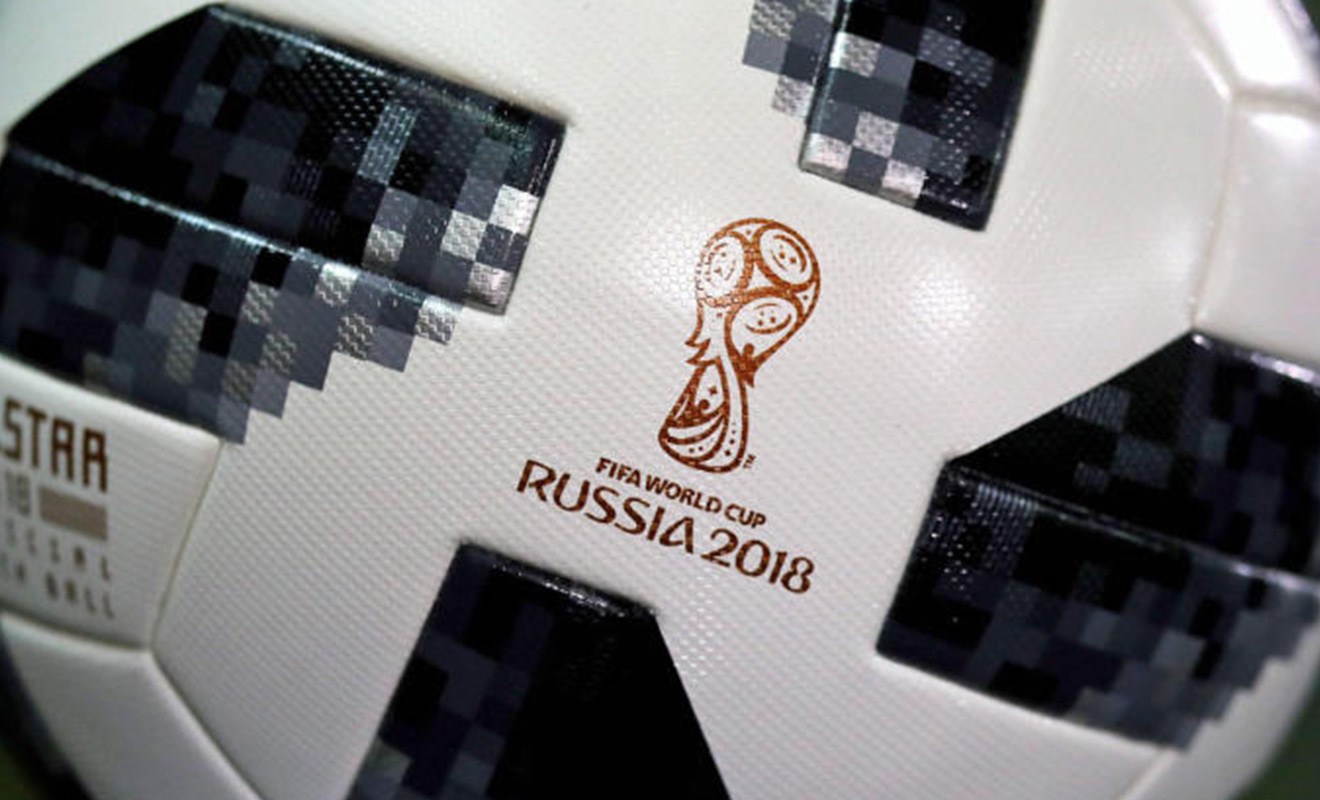 A gay French couple have been hospitalised after they were attacked in St. Petersburg as they travelled to Russia to support their home country at the FIFA World Cup.

The couple were beaten, had their phones and wallets stolen in the attack that resulted with one of the men suffering a fractured jaw, brain contusion and an open craniocerebral injury.

The Football Supporters’ Federation, the Football Association, and the British Foreign and Commonwealth Office, have warned LGBT football fans travelling to Russia for the World Cup not to “publicly display” their sexuality.

Two men in their 20s have since been arrested in conjunction with the attack.