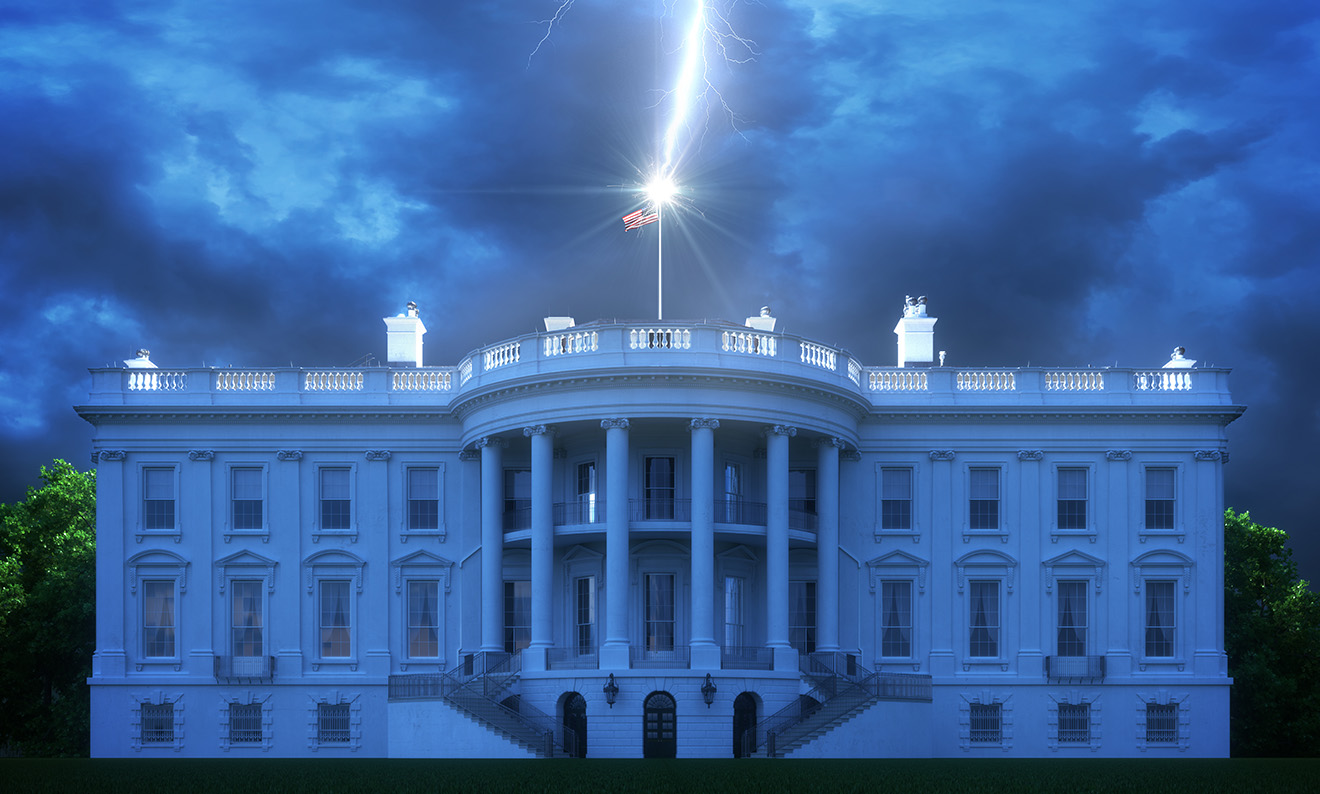 Among Trump’s circle is his Deputy Press Secretary, Judd Deere, an out and proud gay man and Republican.

When asked about the Trump Administration’s anti-LGBTIQ policies, Deere said the trans military ban is meant to preserve troop readiness and was suggested by top military experts. Buzzfeed claim this is a lie. Trump also allows medical workers to deny service to LGBTQ people to protect their “conscience rights”.

Trump opposes the Democrats’ Equality Act as it would pose a threat to religious freedom, says Deere.

“He’s been very clear that he’s going to protect the conscience rights of all Americans. The Left tends to preach complete and total equality except for when you don’t agree 100% with them on every issue. If the Democrats really want to work with us on passing the Equality Act, then they should actually work with the President,” Deere told Buzzfeed.

Asked what Trump has done specifically to support the rights of LGBTQ Americans, Deere noted, “He’s launched a global campaign to decriminalize homosexuality.” He also cited the president’s pledge to end the HIV epidemic by 2030 — a goal health experts say is doable but only if Trump stops stigmatising transgender people and immigrants.

Talking about his experience in the White House, Deere said he doesn’t hide who he is and is treated equally by others who work in the administration. Deere admits, despite sharing his social life freely in the West Wing, he’s not sure if the president actually knows how he identifies.