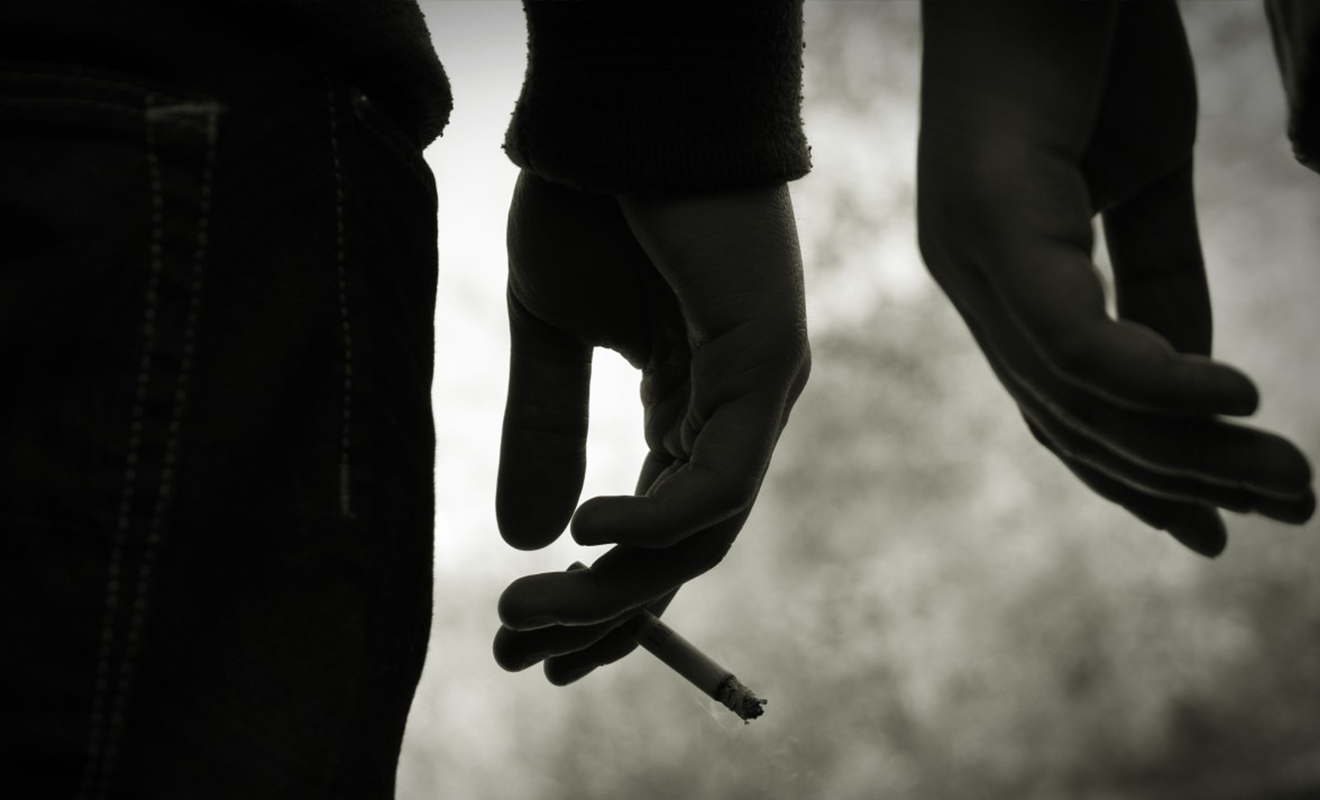 According to a study released by the San Diego State University, Lesbian, gay, bisexual or questioning teens (LGBT) are at least twice as likely as their heterosexual peers to use illegal drugs like cocaine, ecstasy, heroin and methamphetamines.

The study interviewed just under 15,000 high school students, analysing their usage of 15 different substances, including illegal drugs as well as tobacco, alcohol and prescription drugs that weren’t given to them by a physician.

Heroin and or methamphetamines were three times more likely to be used by LGBQ youth. Ecstasy and or cocaine more than twice.

Marijuana was used at some point by half of LGBQ youth and almost 38 per cent of all other teens.

The purpose of the study was to find whether or not sexual orientation directly influenced substance use or impact how much teens smoked, drank or did drugs.

“There have been some indications that LGBQ teens face increased substance use risks, but our study shows for the first time that the problem goes far beyond alcohol and tobacco, including the hardest most dangerous drugs,” explained SDSU School of Public Health associate research professor and study co-author John W. Ayers.