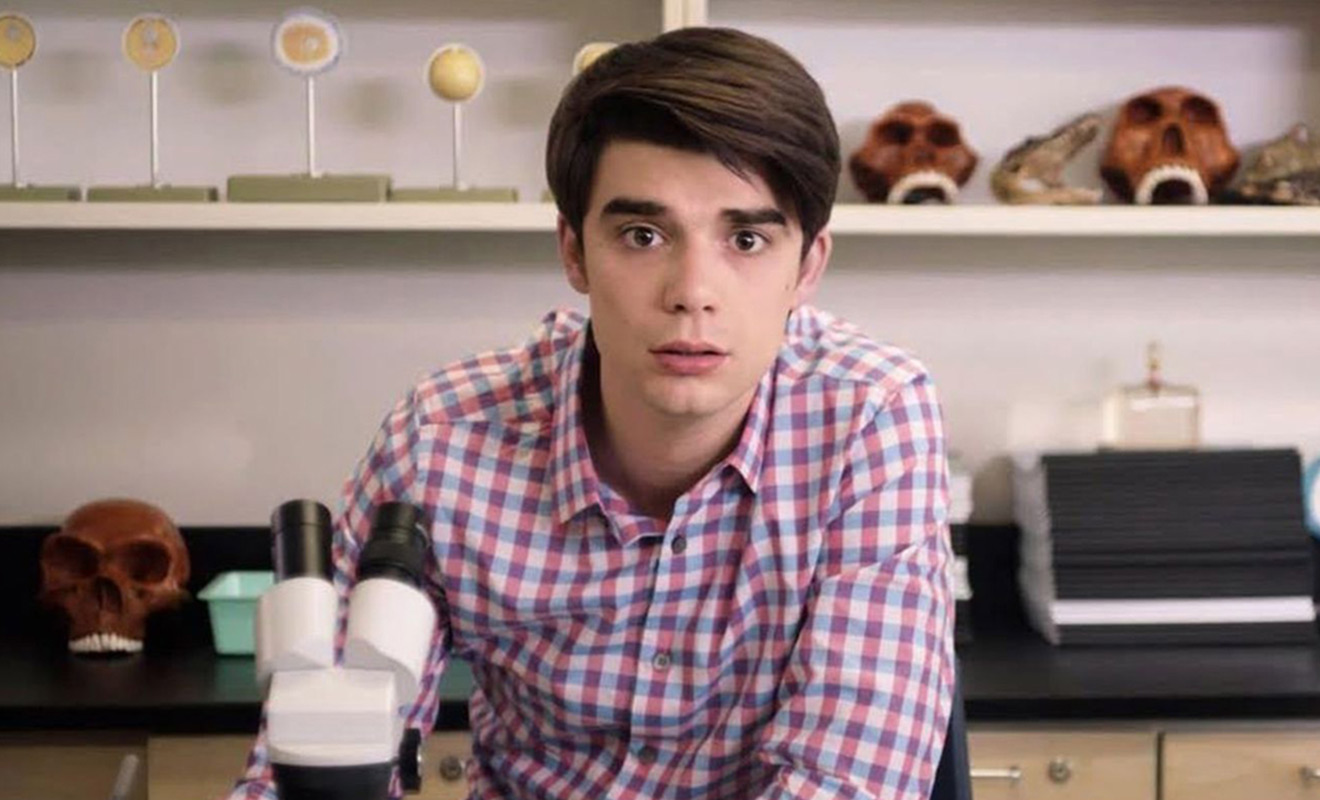 On the back of success from the success of gay-teen based romantic films, Netflix is launching a new weekly series, starting next month, that follows the life of Alex Strangelove who starts to question his sexuality while trying to lose his virginity.

The Netflix official synopsis reads: “Alex Strangelove is about Alex Truelove, a straight-laced and driven high school senior with a wonderful girlfriend and a bright future ahead of him. After his buddies discover that he and his girlfriend, Claire, haven’t had sex yet, Alex becomes obsessed with losing his virginity. But things get complicated when he meets Elliot, a handsome and charming gay kid from the other side town, who unwittingly sends Alex into a sexual identity panic. What results is a hilarious and moving exploration of love, sex and friendship in modern high school.”

Watch the trailer below: