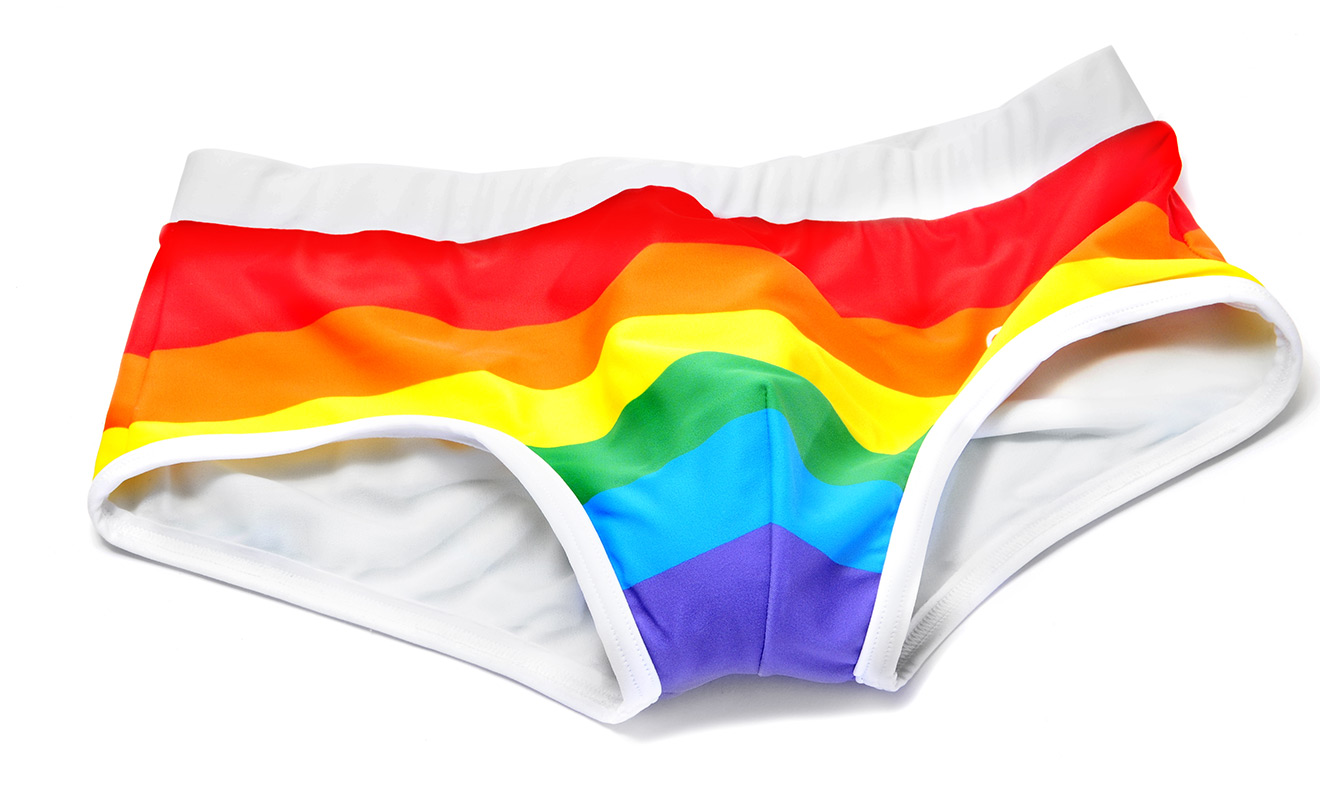 An investigation into gay pride products has found that some companies are sourcing their range from anti-gay countries.

The pride clothing range of fashion retailers H&M and Levi’s was be found to made in countries where homosexuality is illegal.

BBC Newsnight reports that some of H&M’s Pride range are made in Bangladesh, where homosexuality is punishable with life imprisonment.

Levi’s Pride collection of t-shirts and jackets are made partly in India, where it is also illegal to be gay.

According to the report, in response, H&M said 10% of the sale price on pride items are donated to the UN’s Free & Equal campaign and Levi’s said they have donated to a charity in India that is working to legalise homosexuality.

The report also looked into other global companies with a Pride range, finding that some, like Disney, made their products made in countries that discriminate against LGBT people despite homosexuality being legal.

Others like Apple and Burberry sourced their pride products in countries where there are no laws that outlaw homosexuality.

Nike and Adidas refused to disclose to the BBC where their pride range was made.