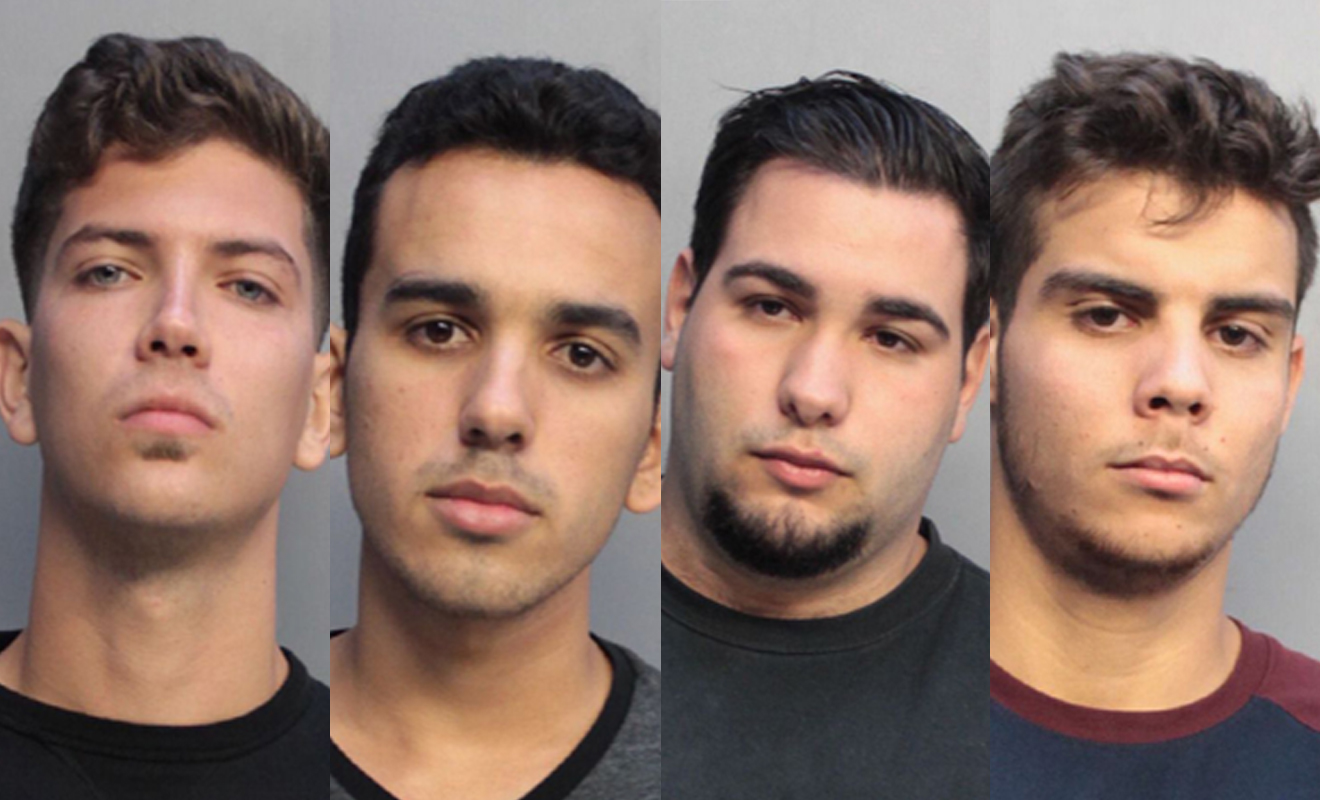 In the case where four men were arrested and charged for the attack of a gay couple as they left Miami Beach Gay Pride in April, the father of one of the attackers has defended his son, arguing that he couldn’t have committed commit a hate crime because he grew up with gay dads.

According to NBC Miami Juan Lopez, the father of Juan Carlos Lopez, said that he raised his son along with his partner of 15 years. Lopez said his son and his three friends have never attacked “any gay people.”

“I’m sure 100 percent of that,” he said, adding that his son respects “everybody in this community” and that he “loves LGBT.”

The four attackers turned themselves in after police released CCTV footage of the violent hate-crime.

Originally charged with aggravated battery, the four could face up to 30 years in prison under Florida’s hate-crime laws after Police said the victims were called gay slurs in Spanish during the attack.

The lawyer representing the four attackers has argued that the attack wasn’t a hate crime.

“These kids grew up with their friend Juan, their father has been in a gay relationship the last 15 years.