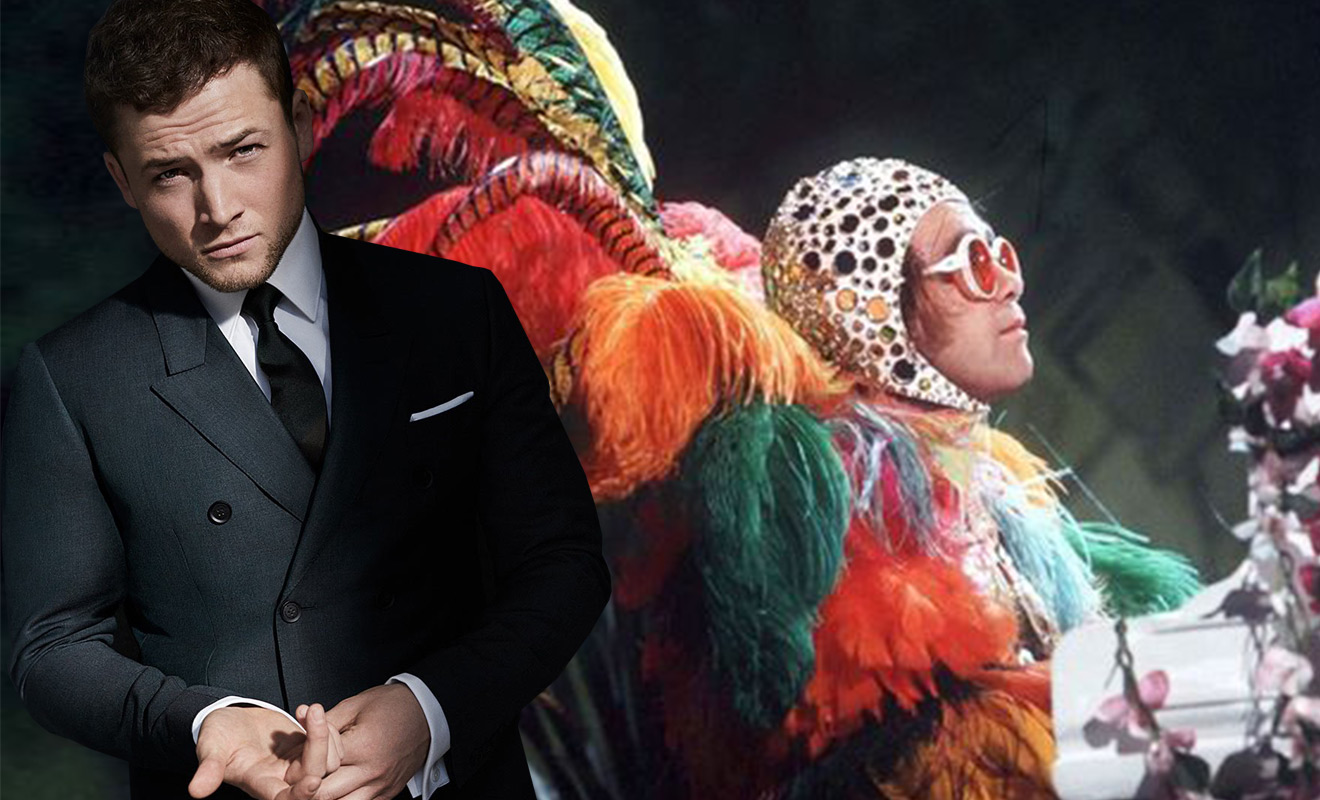 Egerton is known best for his role as Gary “Eggsy” Unwin in the Kingsman movies.

Website deadline reports that the movie will showcase the life of John from his early days studying at the Royal Academy of Music to his rise as a global superstar, with Egerton set to sing some of John’s classic hits in the film.

Elton John and his partner David Furnish will part produce the film.