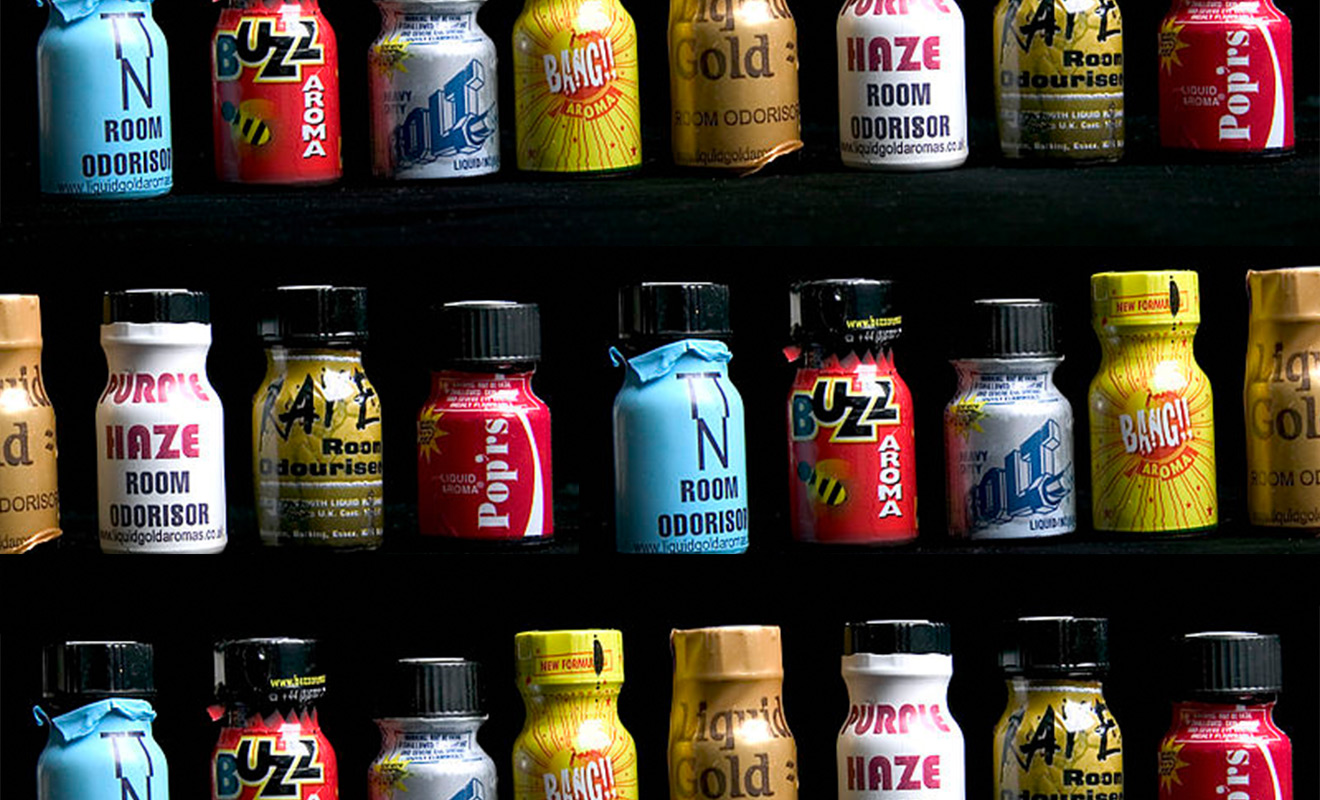 Speaking at the National Press Club on Tuesday the former head of the Australian federal police, Mick Palmer said that the proposed ban on amyl nitrite by the Therapeutic Goods Administration (TGA) would be ineffective.

Amyl, also known as poppers, is a liquid that is used as an inhalant for its ability to relax involuntary muscles, such as the throat and anus, during sexual encounters, commonly within in the gay community.

The TGA announced its intention to reclassify amyl nitrite as an illegal drug because of “increasing reports of misuse and abuse”.

The Guardian reports that in response to a question about the ban, Palmer told the National Press Club that he was “not an expert” on amyl nitrite but “I don’t think that a ban would be effective”.

“No other ban has been effective,” he said. “Why would this one? … Nothing we’ve banned for the illicit drug marketplace has had much difference and this will be no different.”